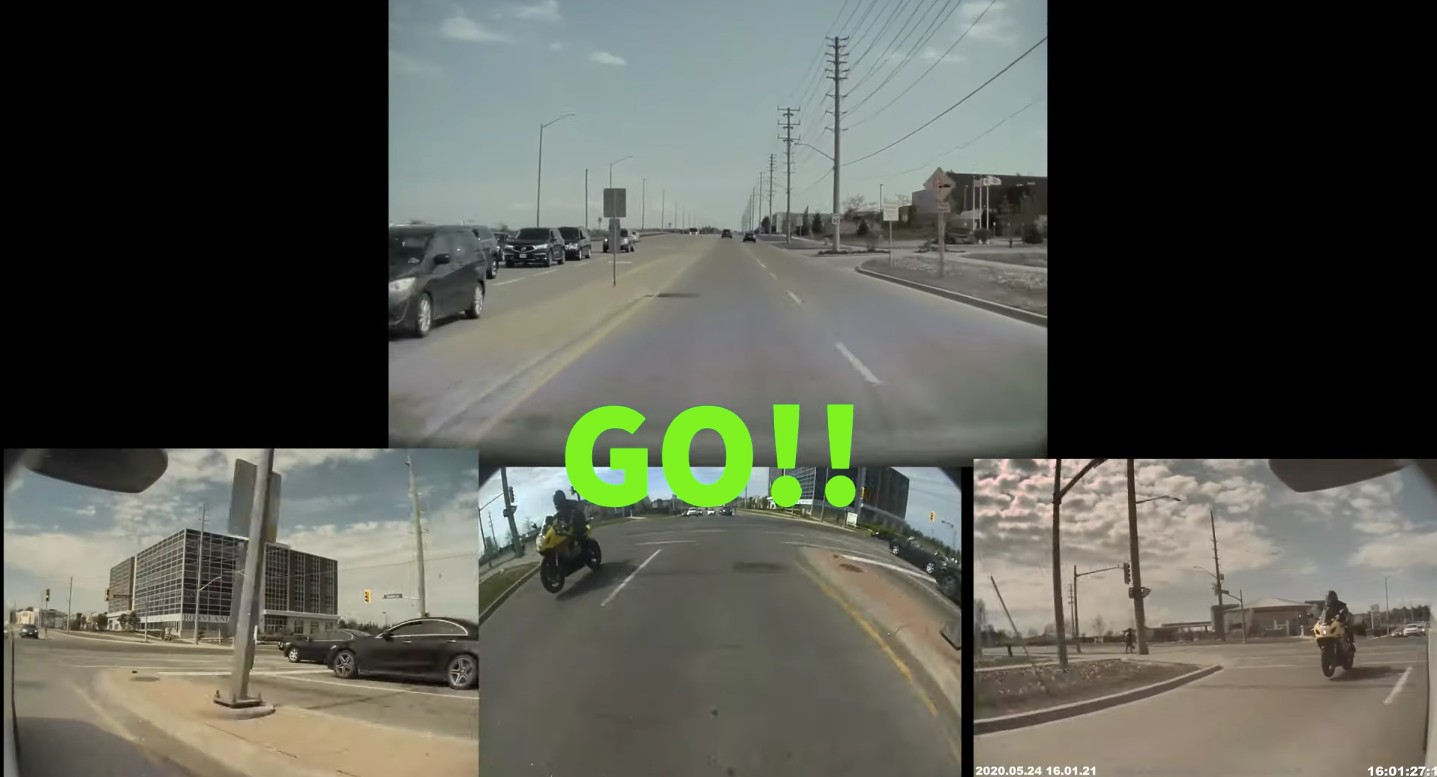 There are many perks to being a Tesla owner. There’s all the fuel savings, the low operating costs, the futuristic interiors, the stellar safety ratings, the bleeding edge tech, and the addictive instant torque. This makes vehicles like the Model X not only fun family haulers, but sleeper cars that have enough speed and quickness to surprise even the most formidable vehicles.

A Tesla owner who runs the Mancubus99 Youtube channel recently shared an experience he had while driving his Model X P100D. The electric vehicle enthusiast was going for his first drive after swapping to his summer performance wheels when interestingly, a biker on a Suzuki GSX-R750 pulled alongside the family hauler at a stop light.

The biker proved to be quite friendly, and after a nod at the Model X owner, both drivers agreed to an impromptu stop light race. The video was captured by the Model X’s suite of cameras, which were recording footage through the vehicle’s TeslaCam feature. And as could be seen from the video, the results of the stop light race were a bit unexpected.

Sports bikes like the Suzuki GSX-R750 are known to be incredibly quick. Being one of the most notable of Suzuki’s sports bikes, the GSX-R750 carries a lot of history, and it’s represented by the later models’ 0-60 mph time of 2.9 seconds and top speed of 146 mph. That’s insanely fast for a two-wheeler, and guaranteed to satisfy the most insatiable speed demons out there.

But when it came to the stop light race against the Model X P100D, the GSX-R750 seemed to miss the start by just a fraction of a second. And unfortunately for the sports bike, that’s all that was needed by the all-electric SUV to take a commanding lead in the informal race. The Model X P100D utilized its instant torque to take off, and it was far ahead by the time the GSX-R750 was able to hit its stride.

Interestingly enough, the Model X’s top-tier variant today actually has specs that hold up well against the Suzuki GSX-R750. As per Tesla’s online configurator, the current Raven Model X Performance is capable of launching from 0-60 mph in 2.6 seconds, while attaining a top speed of 163 mph.

Watch the Tesla Model X P100D take on a Suzuki GSX-R750 in the video below.