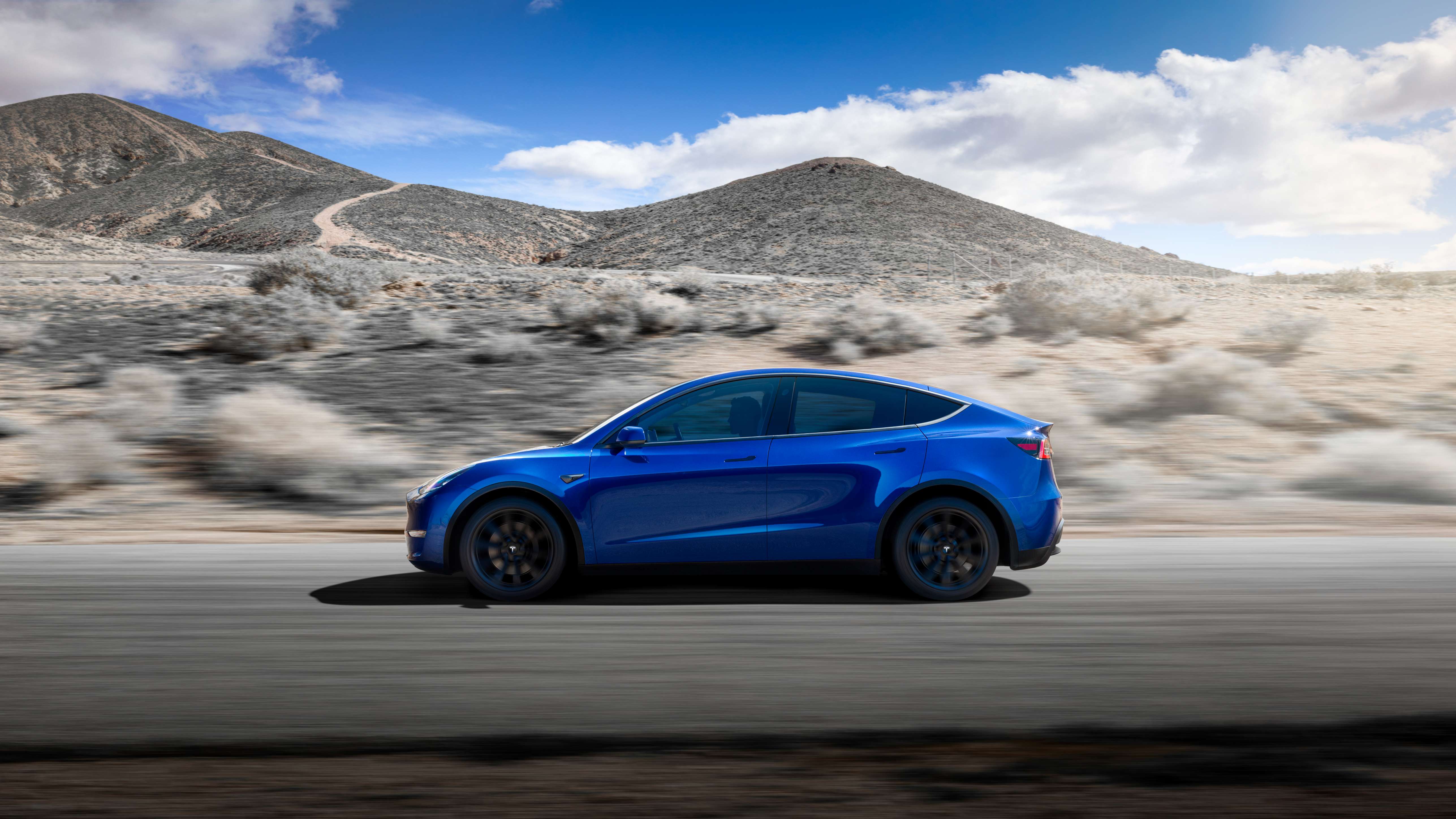 Tesla CEO Elon Musk said that the recently removed Model Y variant is still available “off-menu,” but it was taken down from the online Design Studio because it doesn’t meet the company’s “Standard of Excellence.”

On Sunday, it was revealed that Tesla had removed the Model Y’s Standard Range variant. Musk indicated in mid-2020 that the Standard Range variant wouldn’t be available due to “unacceptably low range.” Tesla fans were surprised to see it become available just six weeks ago, while the future of the replacement Long Range Rear-Wheel-Drive configuration remains in limbo.

It is still available off menu, but I don’t think the range, in many drive conditions, yet meets the Tesla standard of excellence

Tesla used this strategy with the $35,000 Model 3 variant, also called the Standard Range. To order the vehicle, Tesla reps had to fill out a form that requested the Fremont factory to produce a modified variant of the Standard Range+. This was usually approved but must come from a salesperson or Tesla employee directly, not being ordered from a customer in the more convenient online setting that owners have been used to in the past.

Tesla has made it known that it will not settle for mediocrity, especially when dealing with range ratings. Currently, the Model S Long Range has the highest-available range of any electric car with over 400 miles per charge. Tesla has continued to spread the impressive range ratings across each of its cars, and has also started developing a new battery that the company unveiled in September at its Battery Day event. Improved range, lifespan, and performance are what Tesla has lived off in the early years of the EV era, establishing itself as the industry’s frontrunner.

The Model Y Standard Range will still be available to order through a showroom, and available, already manufactured builds in Tesla’s inventory will also be for sale.

Currently, Tesla still offers two Dual Motor configurations, a Long Range and a Performance. These are still available online for $48,990 and $60,990, respectively.