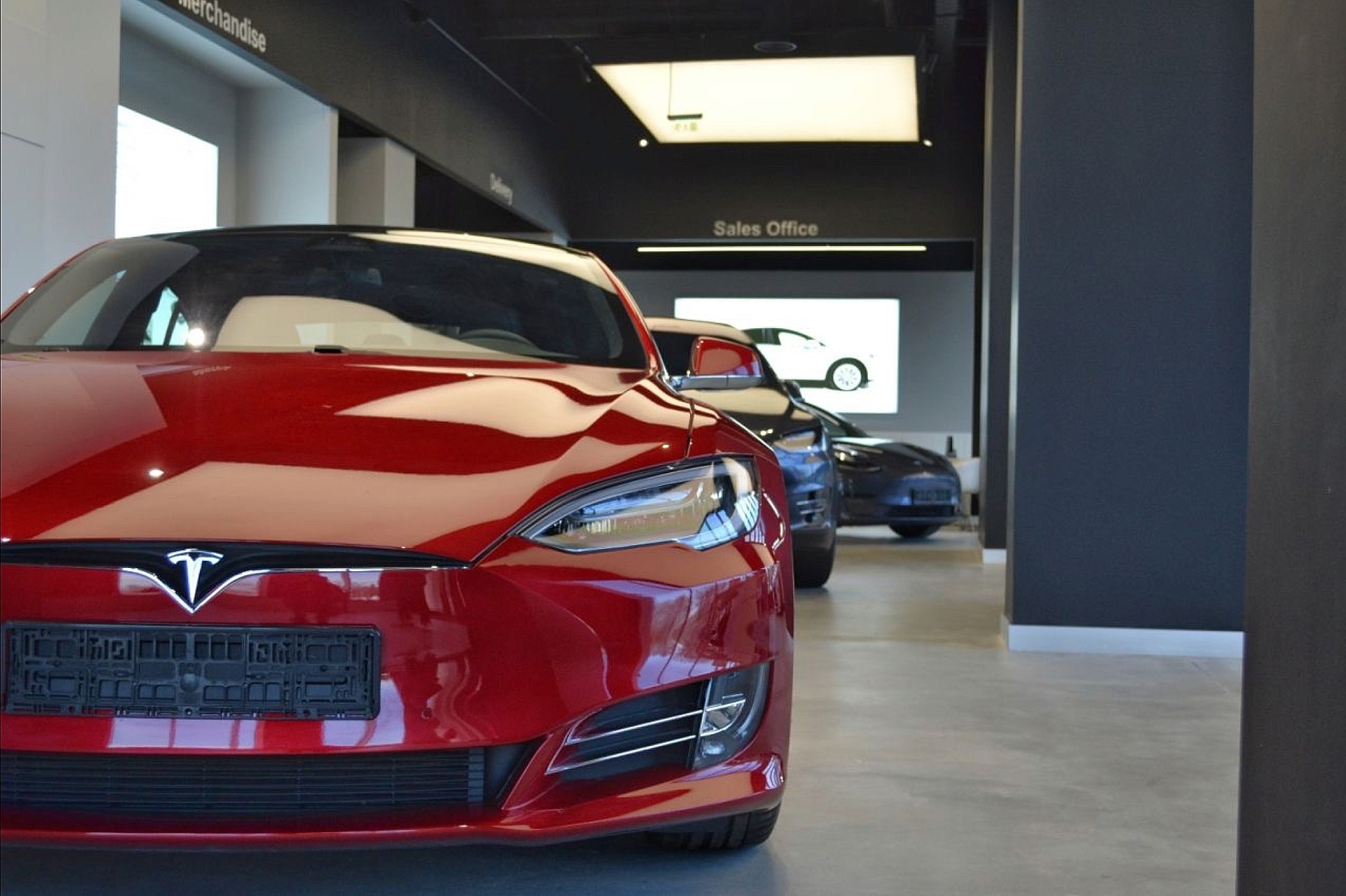 Tesla showroom opens in Romania, but Tesla isn’t running it

A new Tesla showroom in Romania is opened today, giving citizens the opportunity to see any of the company’s four all-electric vehicles in real life. However, Tesla isn’t running the operation; a company called Teslounge Bucharest is.

Showrooms have been opened by Tesla worldwide in an attempt to spread the message of the automaker. For years, electric vehicles were not considered a feasible option for everyday transportation. Tesla really nailed in the idea that a car company could be successful by selling electric vehicles exclusively, changing the narrative that gas-powered cars were the only options for daily commutes. Showrooms allow people to talk with Tesla advisors who can give information regarding charging, driving an EV, owning a Tesla, and even some specifics on some of the company’s energy storage options.

Owned and operated by the carmaker itself, Tesla Showrooms are similar to the traditional car dealership because you can buy cars directly from a company at the locations, but without the hassle of negotiating price and handling pushy salespeople.

However, this Tesla showroom isn’t related to Tesla, the company, at all. Teslounge Bucharest is selling, leasing, and renting out any of Tesla’s vehicles, even the Model Y, which the company says will be available in March for the first time in the country. While holding no contractual relationship with Tesla directly, Teslounge Bucharest essentially acts as a middleman from Tesla to the consumer. The company brings the option to purchase vehicles with financing and leasing options. Also, it can offer buyers reduced prices with the Romanian Government’s Scrap Plus program, which decreases the vehicle’s cost by 45,000 Romanian Lei ($11,207).

Teslounge Bucharest’s main goal was to increase the availability of Tesla’s vehicles in Romania. The company is succeeding, and the experience of driving a Tesla for the first time is available through the company’s showroom. 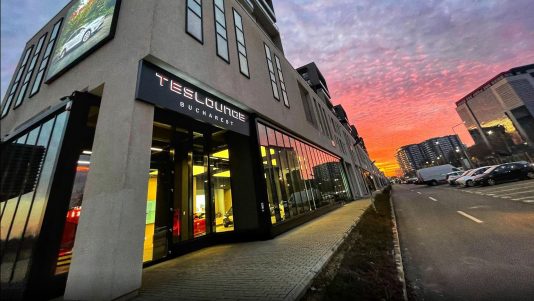 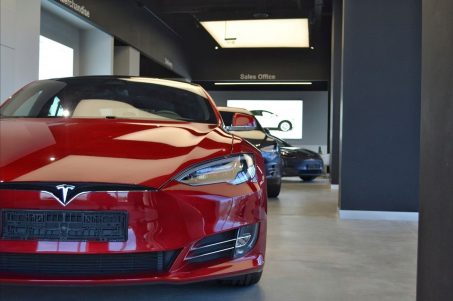 “I’m glad that we managed, through Teslounge, to bring Tesla cars to the Romanian market and to make it possible to purchase these models directly from the showroom,” Vlad Macelaru, Marketing and Sales Director of Teslounge Bucharest, said to Economica. “Our goal is to offer these cars, which are so coveted internationally, to the Romanian public, but also to support the acquisition process. Now, those interested in a Tesla model can come to the showroom and test the cars.”

Tesla, which opened its first office in Bucharest earlier this month, will still be required to handle Service issues for customers. Teslounge Bucharest only deals with helping buyers finance or lease their cars and accessories to make their ownership experience more pleasurable.

You can check out Teslounge Bucharest’s website here, which has a pretty cool design studio that is similar to the one found on Tesla.com.

Tesla showroom opens in Romania, but Tesla isn’t running it