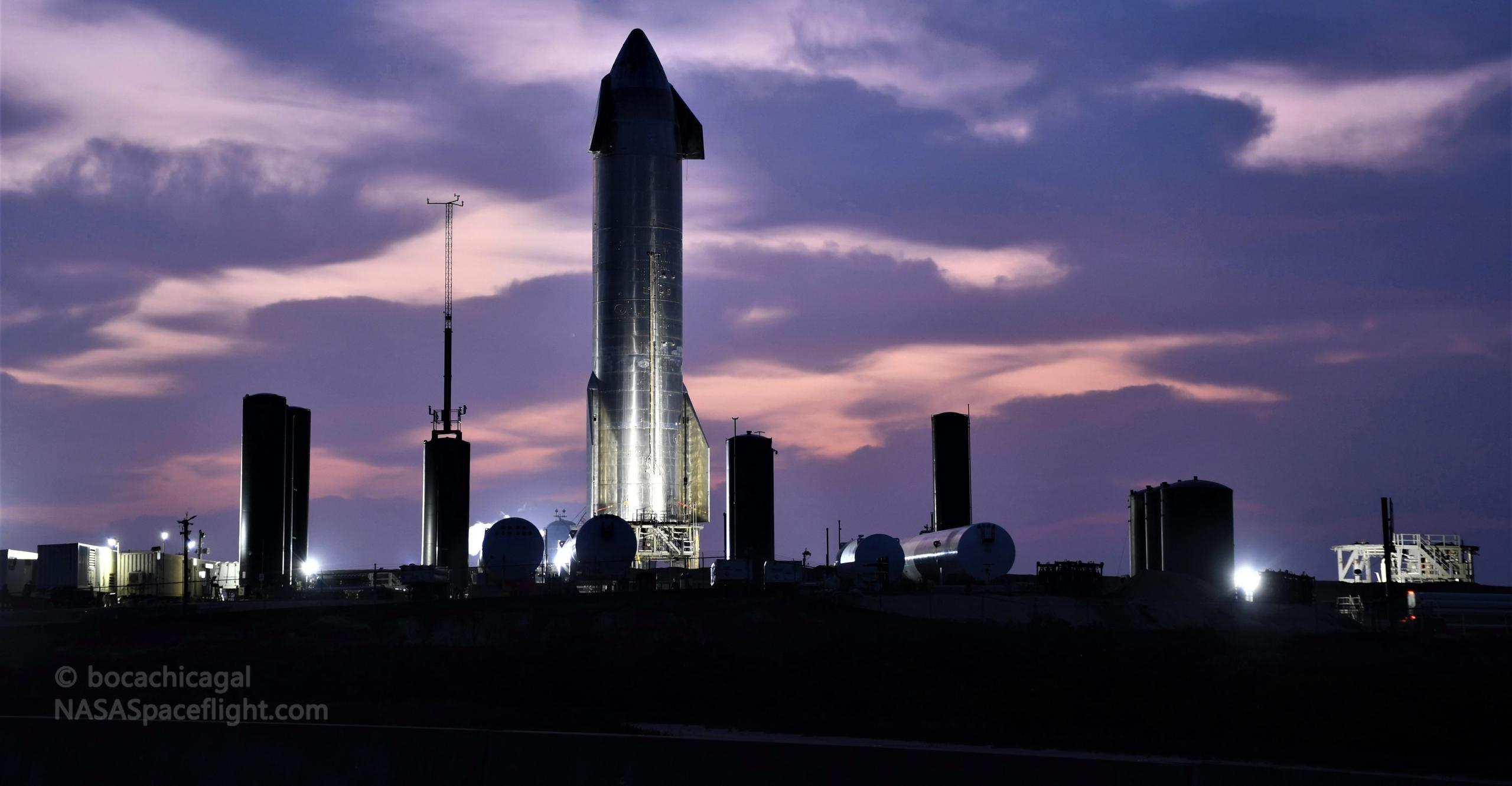 Less than three weeks ago, Starship serial number 9 (SN9) lifted off from SpaceX’s South Texas launch facilities after a tedious week or so of opaque licensing ‘issues’ only vaguely touched upon by the FAA. The regulatory body never actually offered an explanation for why it publicly dragged SpaceX through the coals in January and February for purported “launch license violations” during Starship SN8’s December 8th launch debut, nor why the FAA only brought up those claimed issues more than a month after the fact.

Ultimately, the likeliest explanation of its highly inconsistent and lacking response is that the FAA itself – less so SpaceX – made a mistake somewhere along the lines of licensing SN8 for flight and only discovered the error well after the launch was concluded. Intentionally or not, the agency then did everything it could to shovel the blame onto SpaceX, never providing enough detail for outsiders to actually determine the cause of the scuffle. If SpaceX had obviously been in the wrong, nothing would have prevented the FAA from offering the public a genuine explanation or publishing the incontrovertible evidence that would inevitably follow such an intentional, calculated launch license violation.

Of course, the FAA never did release that unequivocal data or offer those clear answers. Thankfully, though, Starship SN9 was eventually cleared for flight. Now, less than a month later, Starship SN10 has also been cleared for flight after the FAA “granted SpaceX a launch modification for Starship SN10.” It’s unclear why SpaceX is choosing – or being forced – to modify their existing blanket Starship launch license between three virtually identical launches, but regardless, SN10 is now the first Starship to receive FAA permission for a high-altitude launch well the SpaceX itself has cleared the vehicle for flight.

As of publishing, SpaceX is in the middle of a 9am to 6pm CST (UTC-6) Monday window set aside for Starship SN10’s first wet dress rehearsal (WDR) and Raptor engine static fire attempt. Sheriffs have had the only access road closed for hours but SpaceX has yet to clear the launch pad. If work continues on the pad and rocket, Starship SN10’s most important preflight acceptance test will most likely slip to an identical window on Tuesday or Wednesday.

SpaceX has already filed temporary flight restrictions (TFRs) with the FAA for possible SN10 launch attempts on Tuesday, Wednesday, or Thursday, suggesting that the company hopes to turn Starship around for flight as few as 24-72 hours after a successful static fire. Stay tuned for updates as SpaceX works to conduct its third Starship launch before the month is out.