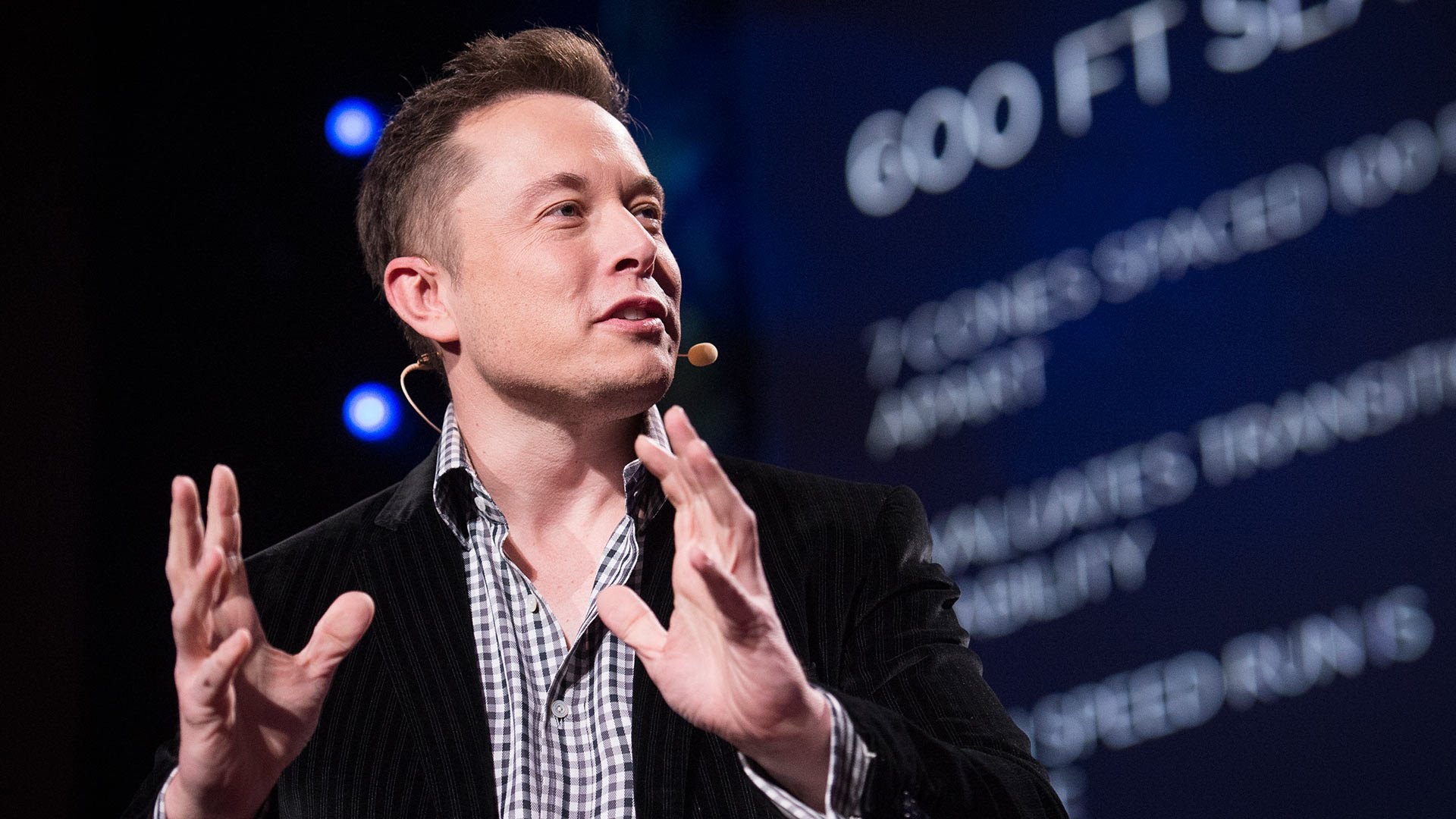 Tesla has secured new funding as part of its $1.5 billion bond offering. The company reportedly raised $600 million “within hours” after CEO Elon Musk pitched investors in a private meeting this week.

Musk has already tapped members of the equity market for capital eight times in the past seven years, according to Bloomberg.

“It’s a great deal for them, which by definition means it can’t be a great deal for the investors,” said Marty Fridson, chief investment officer of Lehmann, Livian, Fridson Advisors LLC. “The reason they’re getting a good deal is because yields are near record lows and risk premiums are much less than they should be. Tesla is taking advantage of that.”

The bond offering comes amid skepticism of Tesla’s recent cash burn, which was reported to be around $2 billion this year.  However, the increased spending may just be a part of the Model 3 ramp up.

The heightened production, which requires strong investment in its early stages, follows an S-curve that will allow for 10,000 vehicles a week once it reaches full production in 2018.

All of this leads to Musk’s ultimate goal: providing an affordable EV for America. The halo effect could also tap Tesla to make a big splash once its spending begins to yield big time production, said Kevin Mathews, global head of high yield at Aviva Investors Americas.

“The halo effect is real,” Mathews said. “We saw that with Netflix. As a brand name, people know it, they know the situation from a financial standpoint, so when it came to market, people bought it.”

The halo effect is a marketing-based term used to explain when a customer show significant bias toward a product because of other positive experiences that customer in other areas of the company.

While the halo effect could impact Model 3 buying, other investors are more skeptical of Tesla’s future. Mark Holman, chief executive officer of TwentyFour Asset Management, said that Tesla’s bond offering is similar to investment in the dot-com era.

“That euphoria allowed companies to obtain debt in order to grow their young businesses, instead of using equity,” Holman said in a note to clients. “This ultimately ended in pain for investors as default rates soared in the later part of 2002 to 2003. This is why we always frown when new technology is mentioned in the same sentence as fixed income.”

As investment increases, Tesla will need to answer the call with seamless production to quell skeptical investors and make a splash in the U.S. auto market.