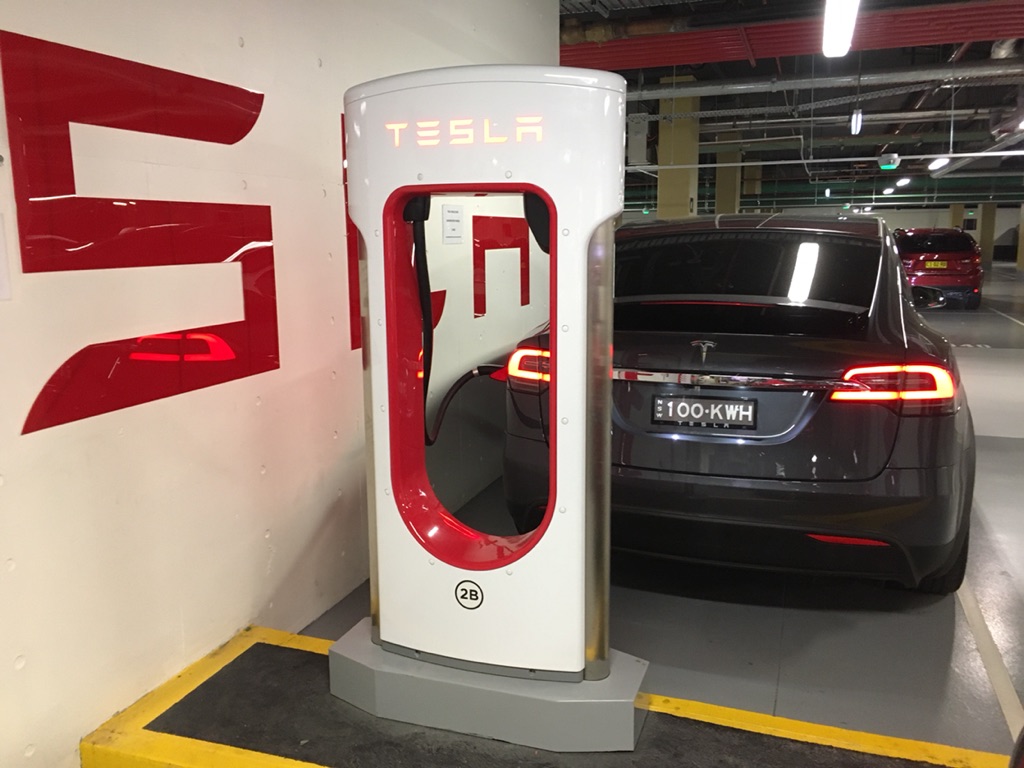 Tesla’s Supercharger network will be making its way to a city near you, as the company looks to increase the number of charging stations in urban areas.

The roll out of Tesla’s urban charger network is part of the company’s strategy to accommodate apartment dwelling Tesla owners that may not have access to a private garage with charging. By providing drivers with access to the Supercharger network within a city, Tesla is making charging more practical for a new demographic of Model 3 buyers that presumably reside in more urban locations.

Unlike Tesla’s existing high-powered Superchargers that are generally located at charging stations off of major freeways and interstates, and spaced roughly 100 mi (160 km) apart, Tesla’s urban charger network will utilize Superchargers with slightly less power as a way to limit stress on the utility grid. Because driving within a city is generally limited by shorter travel distances, it’s also unnecessary to charge beyond what’s needed. Charging 30 minutes on a lower powered Supercharger will provide enough energy for inner city travel.

Tesla CEO Elon Musk confirmed through a tweet Wednesday evening that “Major increases in the Supercharger and Tesla urban charger network” will be taking place over the next several months.

In the same blog post, Tesla also revealed that the company intends to make charging “ubiquitous in urban centers.” as validated by Musk’s recent tweet.

With “zero concerns” over the production of 500,000 Model 3s in 2018, having a robust charging network that can serve both urban and rural owners is paramount. “To better serve the needs of owners who are traveling or those who don’t have access to reliable home charging, we will continue to aggressively expand our public charging networks.” says Tesla.