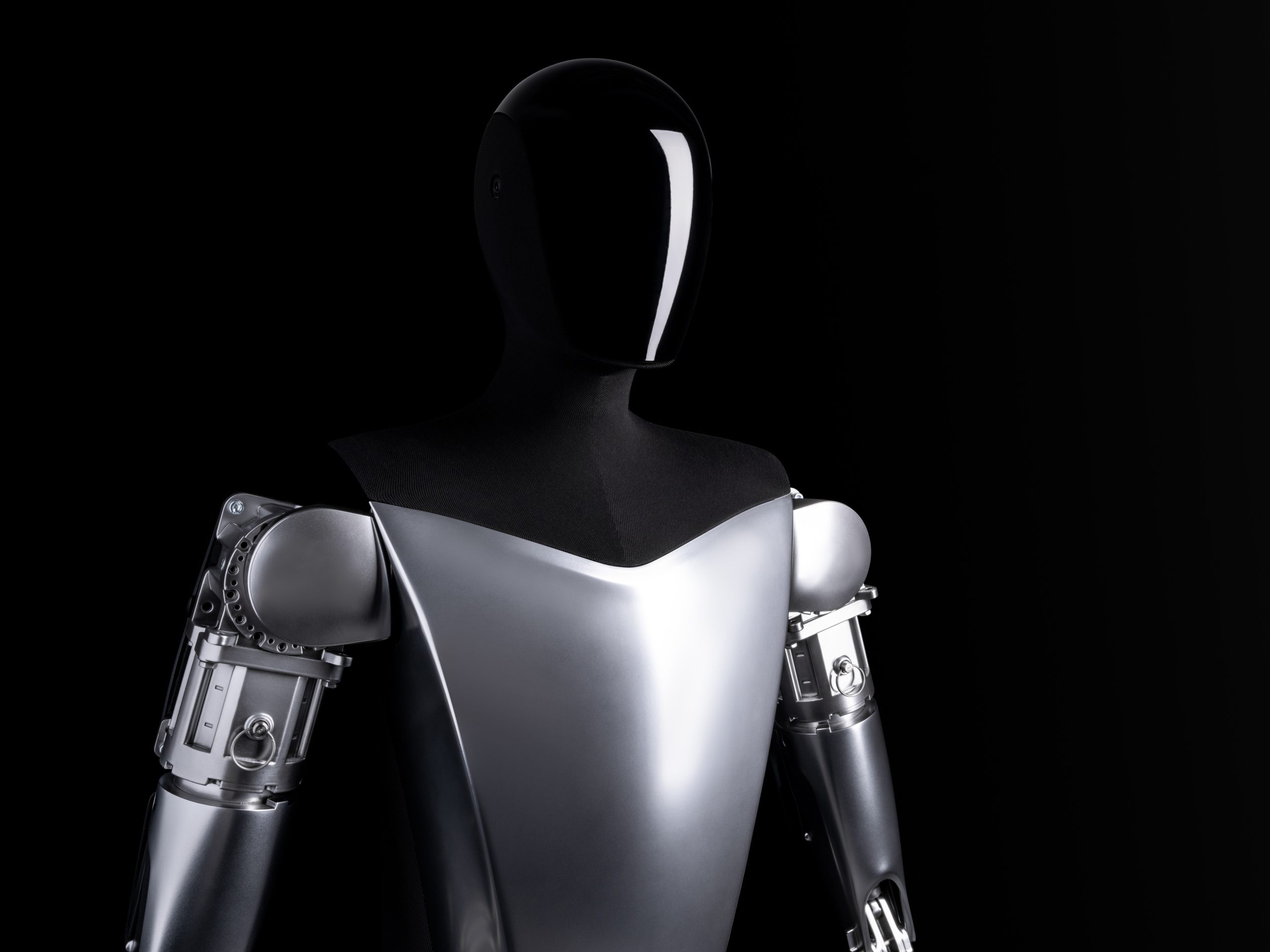 There were a lot of things to unpack regarding Tesla’s AI Day 2022, and a lot of it concerns the company’s humanoid robot, Optimus. A number of key details were shared about Optimus, including its specs and price. And during the event’s Q&A session, Elon Musk also hinted at the robot’s estimated delivery date.

Tesla has a penchant for unveiling products that later end up late, such as the Semi and the Cybertruck. This is why Elon Musk himself seemed to find it a bit humorous when the Tesla AI team was asked when Optimus could start shipping. After pondering the question for a bit, Musk estimated that the humanoid robot’s deliveries could start in around 3-5 years.

That’s an aggressive timetable, especially considering that the Tesla Bot program is very young, at least publicly. Tesla revealed as much during its presentation, noting that Optimus’ development platform was only pushed around February 2022. And today, just about eight months later, Tesla is already busy developing an Optimus prototype with custom actuators.

Tesla would definitely have to face a lot of challenges before it can successfully deliver Optimus to consumers. The company would have to refine the design of the robot and optimize it to a degree where it’s profitable. Tesla would also have to build a facility that will likely be dedicated to Optimus production. It remains to be seen where Tesla would do this, though facilities like Giga Texas certainly have the space for a humanoid robot plant.

What’s particularly interesting about Musk’s 3-5-year timetable for Optimus’ deliveries is the fact that such a project has never really been attempted before. Boston Dynamics, one of the world’s leaders in robotics, has been developing a bipedal humanoid robot for a long time, but so far, the company only sells non-humanoid robots to the public, such as the four-legged robot “dog” Spot, which sells for $75,000 and is used by Musk in SpaceX’s Starbase facility.

That being said, 3-5 years is a long time for a fast-moving company like Tesla. Just five years ago, in 2017, Tesla was only able to produce 50,000 vehicles for the whole year. The company produces that many vehicles in a few weeks from Giga Shanghai alone today. With this in mind, and considering the innovations that Tesla could implement in the future, Optimus’ 3-5-year delivery estimate may just prove accurate.

Tesla’s AI Day 2022 presentation can be viewed below.