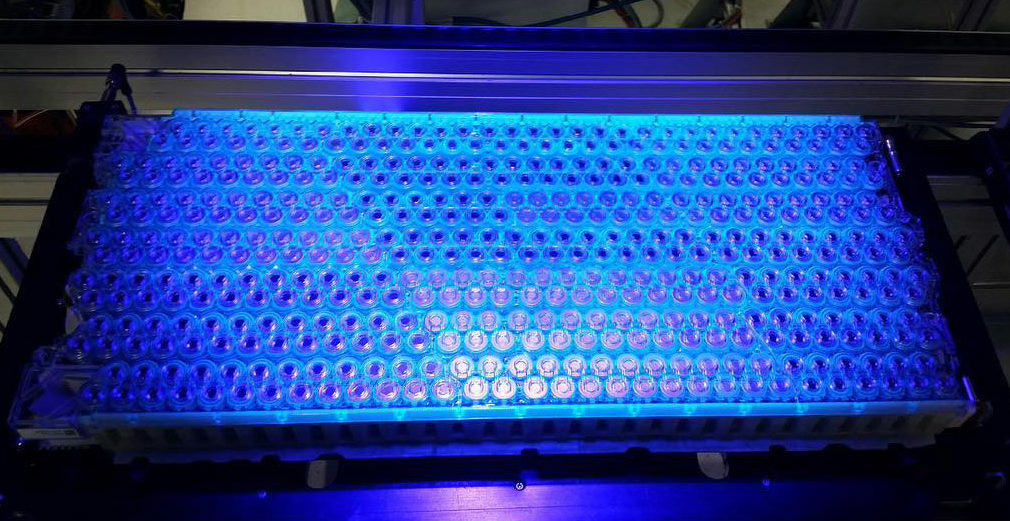 Details from Tesla’s new patent suggests that the company is coming up with a way to make its battery packs safer. Using what the electric car and energy company describes as an “Energy Storage System,” Tesla would be able to isolate damages caused by failed battery cells, saving functional cells in the battery pack.

The patent, which was published today, listed an international filing date on January 10, 2018. Tesla noted in its patent that battery cells generate heat during both charging and discharging. When cells fail, the individual units typically release hot gases that could negatively affect the integrity of nearby cells. This usually results in functional cells being damaged as well. Tesla’s patent describes the use of two interconnects that would be positioned over the multiple battery cells. Multiple first cell connectors connect the positive terminal of the battery cells to the first interconnect, while multiple second cell connectors connect the negative terminal of the battery cells to the second interconnect. A top plate with an interior and an exterior side is placed over the first and second interconnect. An illustration of this could be found below. 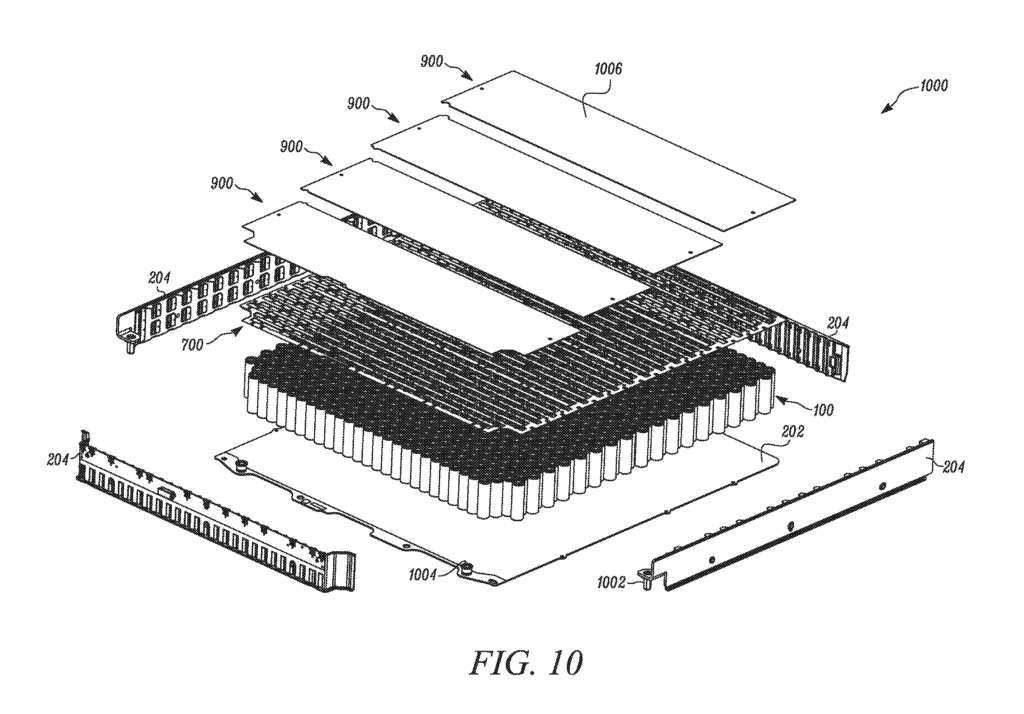 An exploded view of the energy storage system, according to certain embodiments of the invention. [Credit: Tesla]

“During operation of the energy storage system, the battery cells generate heat. The system may include features or material to thermally insulate the battery cells from the heat generated by other cells (and/or other electrical components), such as a polymer-based insulating material or another type of insulating material. The system may also include features, such as a cold plate or heat pipes, to remove heat generated by the battery cells during operation of the energy storage system. The features or material to perform this electrical insulation may include the interstitial material or a sleeve, as further described below. In alternate embodiments, an air gap may provide the necessary electrical isolation.

Tesla’s new patent is yet another sign that the electric car maker is pushing innovation despite the company’s lead in battery technology. Tesla’s 2170 cells, which are fitted on the Model 3’s battery pack, have garnered widespread acclaim from industry experts such as Sandy Munro of Munro & Associates, who dubbed the cells as the best batteries in the world to date. In his conclusion to a thorough teardown and analysis of the Model 3, Munro noted that he was impressed with Tesla’s new 2170 batteries. Munro further stated that after tearing down the electric car, he now believes that Tesla is far above other battery manufacturers such as Samsung and LG in terms of technology.

“This is the new cell. This is called the 2170. It’s a little bit bigger; 20% bigger than the old one. It has new chemistry, and quite frankly, it gives you 50% more power. Twenty percent bigger but 50% more power. I’m pretty happy with that,” Munro said.

Battery packs are at the core of Tesla’s business, with batteries powering both the company’s electric car and energy storage systems. With Tesla ramping its efforts on both fronts, it is imperative for the company to ensure its lead in the battery industry. With safer battery packs, Tesla can continue saturating both the auto and energy market with the added assurance that its batteries are as safe as they can be.

Tesla’s new patent for its Energy Storage System could be accessed in full here.