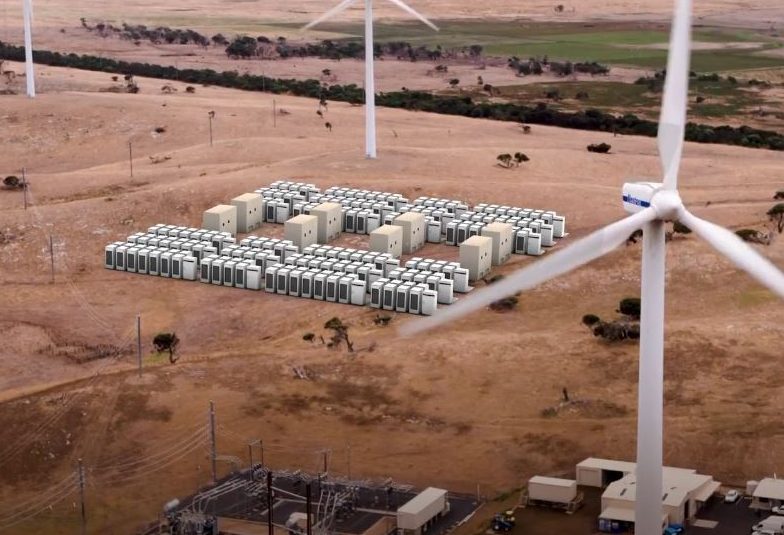 “Lake Bonney allows us to grow the volume of renewable energy we sell to commercial and industrial customers. We are pleased to be partnering with South Australian customers, communities and governments as we lead Australia’s transition to a clean energy future,” said Infigen’s Executive Director, Finance and Commercial Sylvia Wiggins.

The newest Tesla big battery in Australia was energezied last October and has been operating at full capacity since November 2019 but is going through a final testing phase. The Powerpack will store energy during times of high wind output and this energy can be dispatched during times of peak demand to save the market from high prices. Likewise, the Tesla battery in Lake Bonny can store as much 52 MWh of electricity that can be tapped even when the wind doesn’t blow.

Tesla’s participation in the renewable energy sector of South Australia will help push the state to a net 100 percent renewable energy in the 2030s. Aside from that, it will also help boost energy competition and make power more secure for businesses in South Australia.  The Lake Bonney Battery Energy system is a $38 million project with a $5 million grant from the state government and another $5 million support from the Australian Renewable Energy Agency (ARENA).

Tesla Powerpack is also used by Paris-based renewable energy company Neoen whose Hornsdale Wind Farm in South Australia is set to get larger by 50 percent, making it the world’s largest lithium-ion battery.