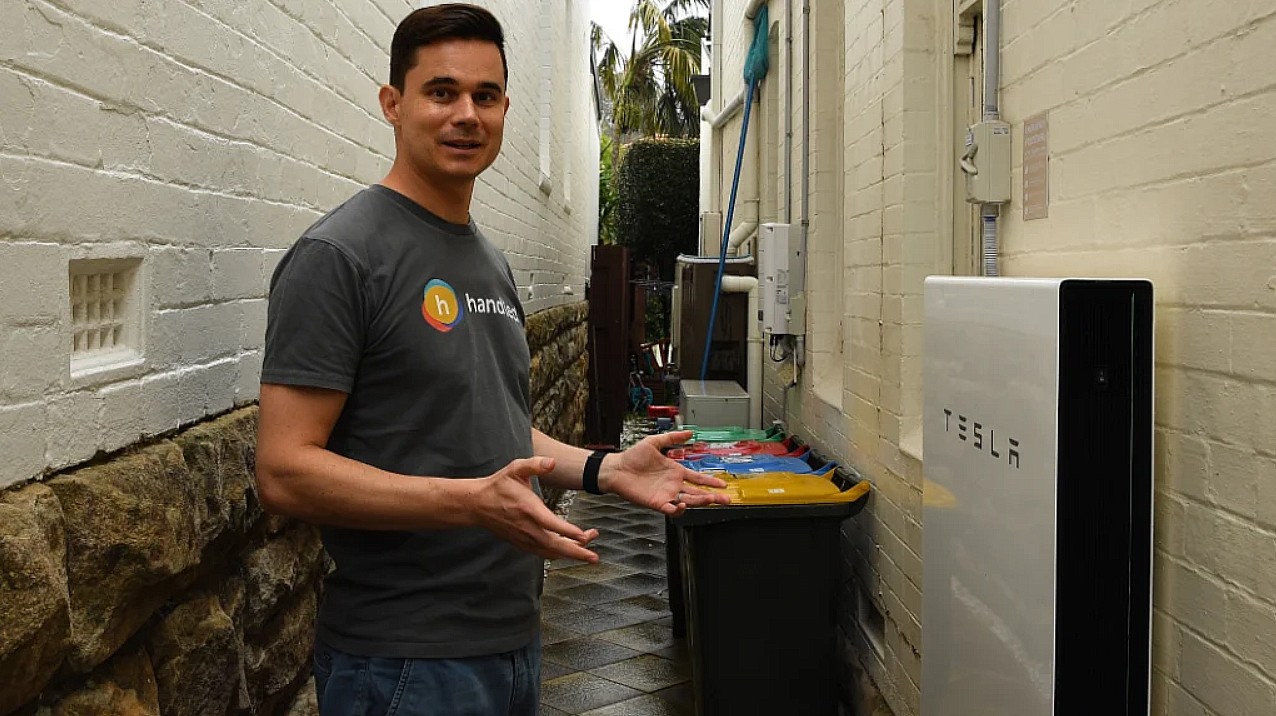 A Tesla Powerwall 2 owner is thanking his home battery system after it allowed him and his family to stay cool and comfortable despite a widespread blackout in the middle of a heat wave last week in Sydney, Australia.

After power was cut in his area, homeowner Carl Prins received a text message from his Tesla mobile app informing him that his Powerwall 2 battery was in backup mode. As the Sydney resident would later find out, around 45,000 properties in the city’s eastern suburbs were without power at the time, due to a widespread power outage resulting from overgrown weeds near an electrical substation.

Over the course of the roughly hour-long blackout, Prins kept cool using his home’s air conditioners. He also watched TV while taking care of his baby daughter. The homeowner noted in a statement to The Sydney Morning Herald that his system’s transition from grid power to battery power was so seamless, he did not even notice that there was a power outage.

“I didn’t initially realize the power had gone out, but then I got a text notification from the app to say that it was now in backup mode.”

Last Thursday’s power outage hit Sydney at 11:26 a.m, right in the middle of a heatwave. The blackout disrupted council services and left medical facilities running on backup generators, while forcing some shops to close. Houses, even those fitted with rooftop solar panels but without the ability to store the energy, were forced to wait out the blackout. Power was restored to all affected areas by 12:37 p.m., just over an hour after the outage started.

The Sydney homeowner was unaffected by the power outage, as his house was fitted with both solar panels and a Tesla Powerwall 2 battery, which stores excess energy and performs load shifting to maximize energy cost savings. Without this system, Prins noted that he and his family would have had to travel to a shopping center or a library to keep cool.

“We would have had to get in the car and go to Westfield shopping center or the library to stay cool,” he said.

The Tesla Powerwall 2 features a 13.5 kWh lithium-ion battery and retails for around AU$12,000 (around US$8,500) in Australia. Prins’ home battery system was installed last September after five months on a waiting list. The homeowner noted that his Powerwall has resulted in energy savings, with his power bills now around AU$600 (around US$420) per year compared to AU$4,000 (around US$2,800) per year before the battery’s installation.

The use of solar power for residential properties continues to get more prevalent in Australia, with an estimated 2,000,000 homes having rooftop solar systems. Around 20,000 of these homes are estimated to be equipped with battery storage solutions like the Tesla Powerwall 2. The Powerwall 2 battery is also a key component of Tesla’s planned 50,000-strong Virtual Power Plant for South Australia.