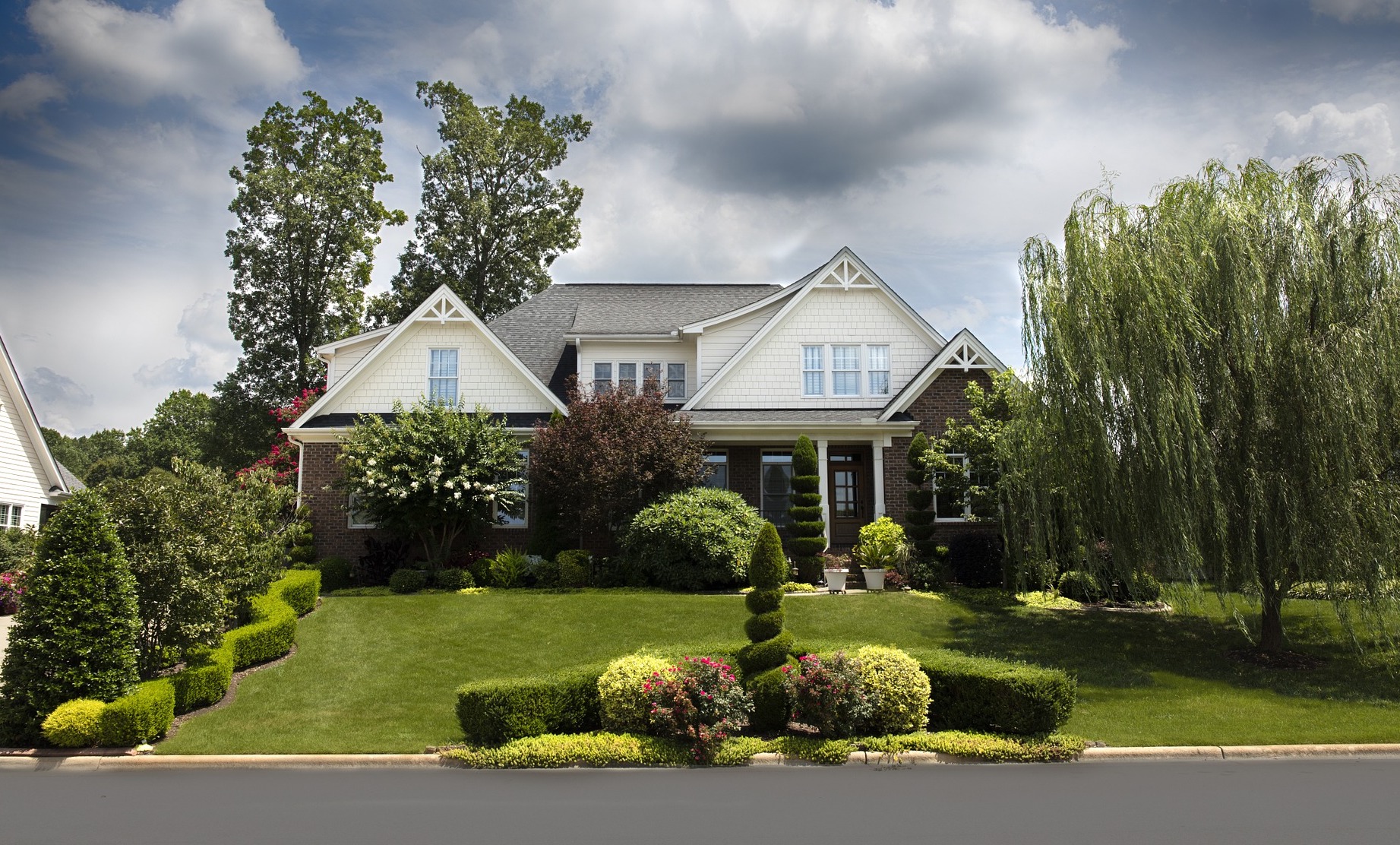 Dandelion Energy, an energy startup conceived at Google’s Alphabet X innovation lab, is looking to bring affordable geothermal heating and cooling solutions to homeowners in the United States. Over the years, the clean energy company has grown its operations across New York State and is looking to expand its operations further, pursuing more research, opening new warehouses, and growing its team. The company has completed a $16 million Series A round that was led by Comcast Ventures and Google Ventures, bringing the company’s total funding to $23 million.

Similar to other clean energy companies such as Tesla, Dandelion Energy aims to liberate American homeowners from dependence on fossil fuels. Homes in the US typically utilize oil furnaces, which are costly and dangerous. A typical 2,500-square-foot Victorian home in Poughkeepsie, for example, could spend around $3,500 in winter for heating, and an additional $300 in the summer for air conditioning. Geothermal energy solutions, such as those offered by Dandelion, aim to cut these costs significantly.

At the core of Dandelion Energy’s vision is the Air, a heating and cooling system capable of harvesting energy from the ground. Unlike conventional geothermal residential systems that involve invasive, messy digging projects, Dandelion’s geothermal digging solutions are clean and efficient, resulting in deep holes that are only a few inches wide. Similar to other geothermal heat pumps, the Dandelion Air works by utilizing the difference in temperatures underground from the outside air. Thus, if the ground is warmer, the system would move heat from the ground inside to heat the home. During summers, the system would pump warm air from the house outside and underground. In true Silicon Valley fashion, the Air manages these processes automatically through software.

Geothermal heating and cooling systems present a notable advantage for the environment. Last year alone, the US saw its carbon emissions rise by 3.4% — the second-largest margin in two decades and reversing a three-year decline. In a report, the Rhodium Group listed buildings in the country as a factor in the emissions increase, partly thanks to unusually cold weather at the beginning of the year. This led to more demand for heating than expected, resulting in the increased carbon dioxide footprint of homes, offices, and buildings, many of which were using fossil fuel-powered furnaces. Had the use of residential geothermal solutions been widespread across the United States, these figures would have been notably lower.

With Silicon Valley roots, like fellow Alphabet X projects that eventually became their own companies, Dandelion Energy’s geothermal heating & cooling system has the potential to disrupt utilities by offering alternatives to conventional gas, oil, propane or electric heating. Other projects from Alphabet’s X labs that ultimately came into their own include self-driving car company Waymo, health data company Verily, and wearable tech platform Google Watch, which is now part of Android.

Dandelion Air’s upfront price is $29,247, though the company notes that the system would cost $19,423 after incentives are applied. Customers who wish to pay for the system through a loan are estimated to pay a monthly cost of $135 for the system. With the Air in place, homeowners could see savings of up to 20% for their heating and cooling needs.

More information on the Dandelion Air could be found here.