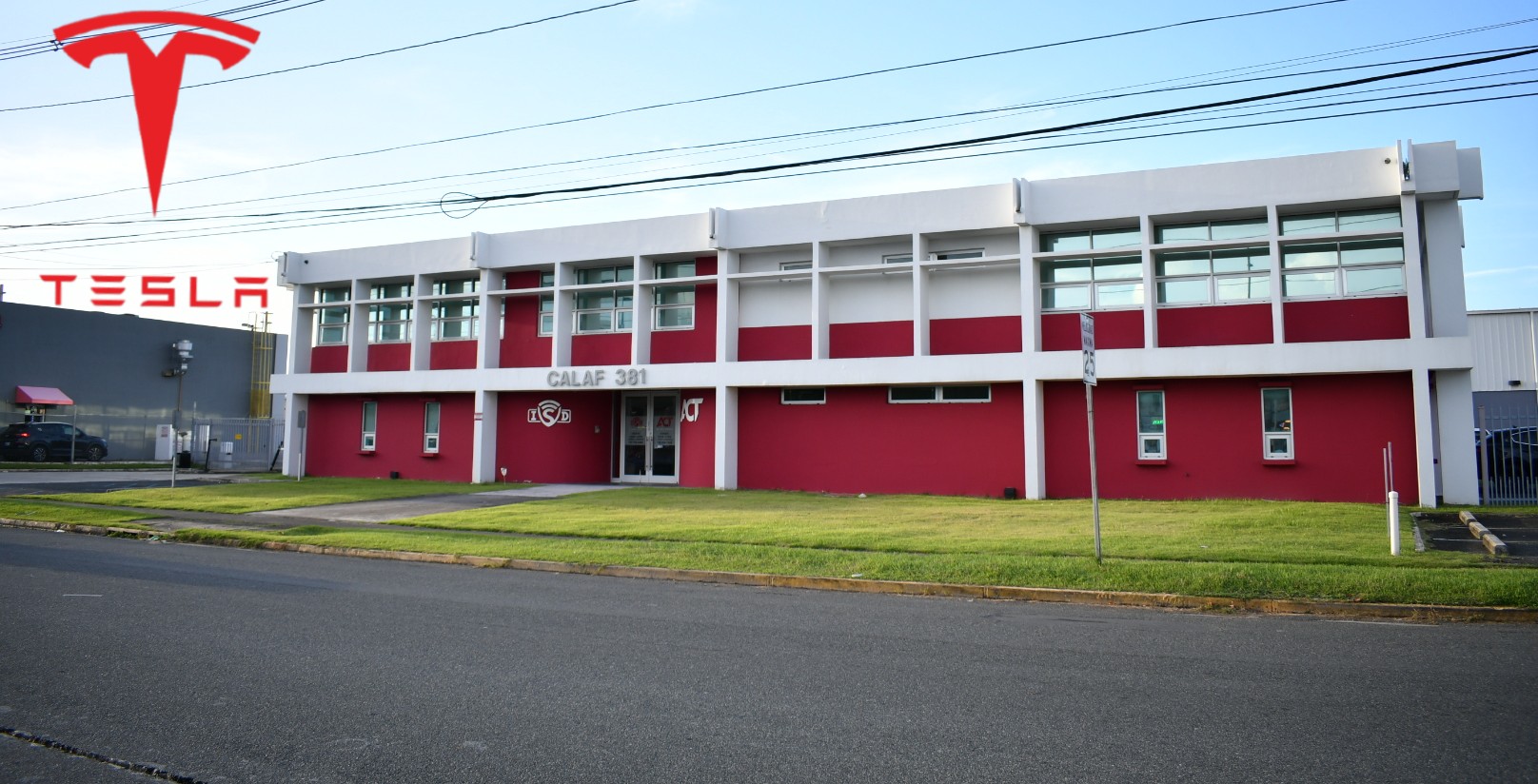 Tesla’s first Service Center in Puerto Rico is officially close to being developed, sources say. Tesla has purchased property and suitable building space and has filed to open the site with the Registry of Corporations in the U.S. Territory. The inclusion of a new Service facility in San Juan is key to CEO Elon Musk’s plan for Tesla’s international expansion.

In July 2019, Musk stated that there were already “solid plans” for a Service Center in Puerto Rico. Feeding off of recently announced international expansions in Europe and Asia, Tesla is obviously looking to ramp its presence in other areas as well. For some time, the automaker has focused on growing the company’s Service department through new Service Centers and an expansion of the Mobile Fleet.

In July 2020, Jerome Guillen, Tesla’s President of Automotive, indicated that it was working on purchasing new spaces for Service Centers in the United States and its territories. Puerto Rico was included on the list, and it seems that a preferable space has become available so that the company can fix its electric vehicles in the territory.

Twitter user Juan R. Costa spotted a building in San Juan, Puerto Rico, located at 500 Calle de la Tanca, which has been purchased by Tesla. A permit, registered to “TESLA PUERTO RICO LLC,” has been issued by the Municipality of San Juan, which sits on the property’s front gates. The permit explicitly describes a Service Center and not a retail location or showroom.

Currently owned by ACT Security Systems, the building is large enough to hold a sizeable administrative office and is also outfitted with a large parking lot in the rear, ideal for vehicles that are waiting for service. A sizeable warehouse also sits behind the main building, where the vehicles will be serviced. The warehouse could fit at least ten service bays, leaving enough space for plenty of cars to be worked on simultaneously. 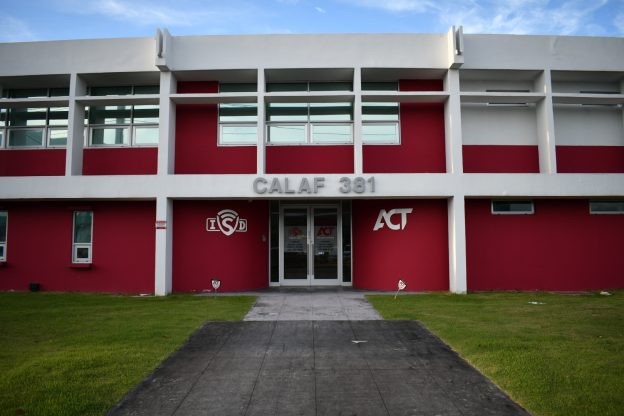 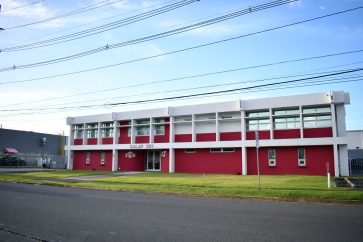 Tesla has been registered as a company in Puerto Rico since November 22nd, 2017. Listed as a Limited Liability Company, or LLC, Tesla Puerto Rico LLC is a subsidiary of its main entity located in Northern California. Based on documentation that was included by Costa, the Administrators for the location are listed as Jon Feinstein and Yaron Klein, who are both managers at Tesla’s Deer Creek Road facility in Palo Alto.

Tesla’s international presence has been focused on expanding in Europe and Asia. However, there has been plenty of focus on Puerto Rico and other territories, but Tesla just needed the right property to handle the workload. Now that the right building has been purchased, Tesla can put some focus on expanding into Central America and other territories close to the United States.