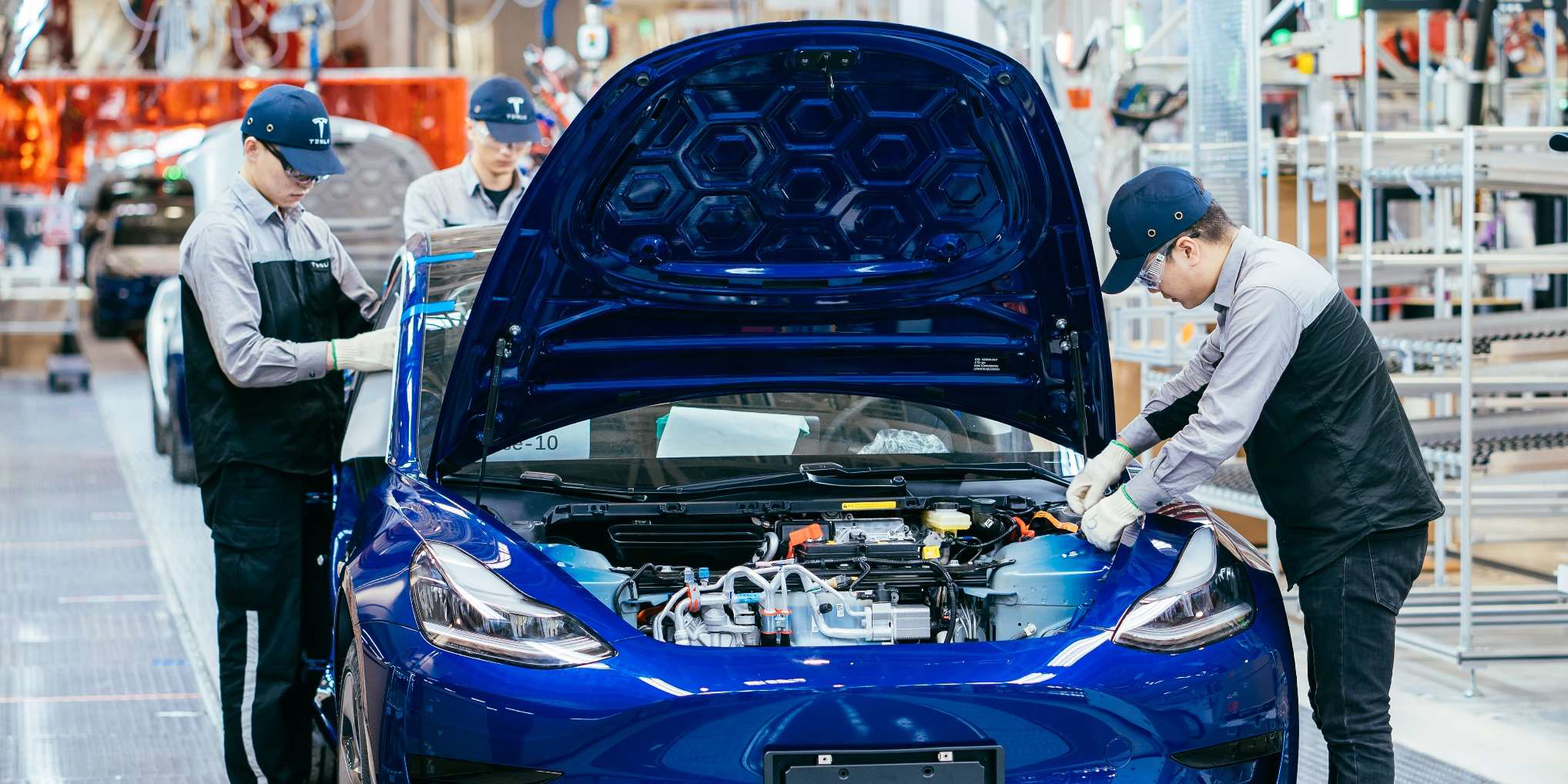 Tesla to ramps service centers, Superchargers in China ahead of GF3 activation

As Tesla waits for its final permits to begin Model 3 production in Gigafactory 3, the electric car maker is also planning on expanding its footprint in the Asian economic superpower by doubling the number of its repair and maintenance centers and building another 100 Supercharger stations. The information was shared with Reuters by people familiar with the matter.

With this in mind, Tesla should, in the coming months, more than double its service centers from 29 to 63 and boost its rapid charging network to 362 sites. That’s an increase of 39% in terms of Supercharger coverage, and it should give Model 3 owners more charging support for long trips. This was highlighted by Tesla general manager Wang Hao in a statement to the media outlet.

“Expanding the service network is very important to boost customer confidence,” he said, emphasizing that the upcoming Supercharger Network ramp in China would adopt a far quicker pace than before.

Documents acquired by Reuters further revealed that Tesla will be opening new locations in the northwestern city of Urumqi, the southwestern city of Kunming and “Ice City” Harbin in the north. This would allow Tesla to target customers that are living outside the country’s more populous areas.

“There is growing sales potential from more inland cities, and a need to prepare for growing repair and maintenance demands to avoid complaints,” one of the sources stated.

Apart from these updates, the publication’s sources claimed that Tesla is also looking to turn some of its showrooms in China into sites that are dubbed as “Tesla Centers.” Tesla Centers are reportedly large, one-stop-shops that serve as showrooms, delivery centers, service and maintenance sites, and even Superchargers. These projects are conducted as a means to further optimize the Tesla ownership experience.

As of writing, Tesla is yet to confirm or deny the information from Reuters‘ anonymous sources.

Tesla’s China initiatives are centered on Gigafactory 3, a massive electric vehicle production site built in Shanghai. The facility, which transformed from a muddy plot of land in January to a full-fledged electric car factory in September, will be producing Made-in-China Model 3, and later on, the Model Y crossover as well.

The Tesla Gigafactory 3’s growth has turned out to be faster than expected, with the facility entering trial production runs in October instead of Elon Musk’s December 2019 target. The initial output of Gigafactory 3 is also higher than expected, with Tesla Global VP Grace Tao stating that the Shanghai-based plant will aim for a production rate of 3,000 Model 3 per week to start. To compare, Morgan Stanley analyst Adam Jonas stated in a previous note that Gigafactory 3 will likely only produce less than 800 vehicles per week in 2020, and ramp to a pace of 1,100 Model 3 per week in 2021.

Tesla to ramps service centers, Superchargers in China ahead of GF3 activation