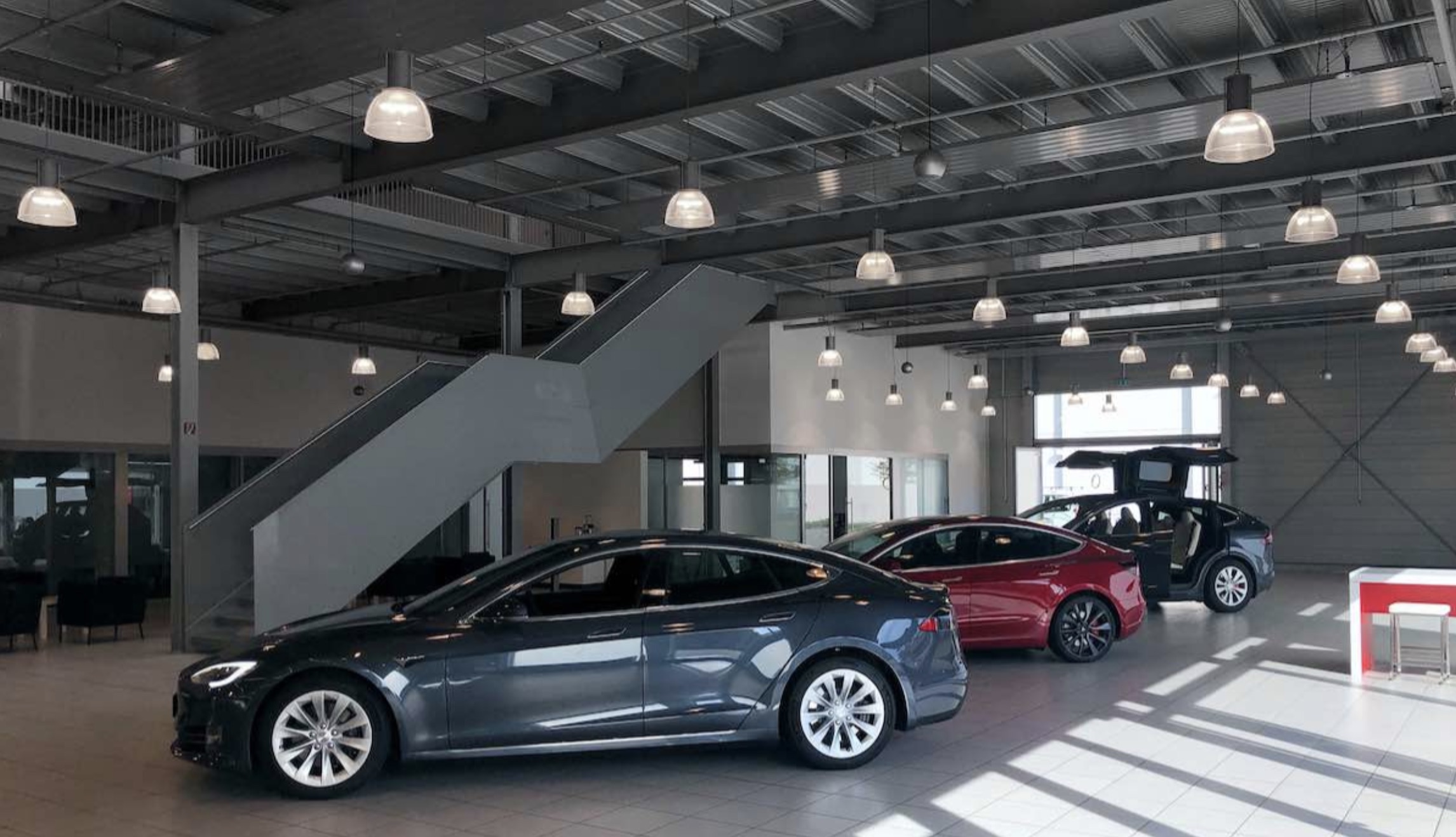 Tesla’s new Hamburg location seems to follow a similar model as its Integrated Experience Centers in China, which function as showrooms, as well as service and delivery facilities. TeslaMag reported that Tesla has closed some of its stores and showrooms in prime city locations.

The closures seem to be in conjunction with the opening of the new integrated sales centers in strategic locations. Tesla may be opting to open multi-purpose facilities for customers, which might be more efficient as it continues to grow.

Tesla’s Hamburg sales center is strategically located and might help drive the EV manufacturer’s growth further in the future. Hamburg happens to be the home of the second-largest harbor in Europe and the biggest seaport in Germany. About 8,000 ships dock at Port of Hamburg a year, reported its official website.

As Tesla’s market share in Germany continues to increase, more sales and service centers will be needed to cater to customers, both old and new. The addition of Tesla’s Hamburg sales center may reflect the all-electric car maker’s growing customer base in Germany.

According to a chart released by the KBA, Tesla’s sales in Germany have been growing this year despite the ongoing pandemic. The KBA chart shows that Tesla has delivered a total of 11,217 vehicles to customers in Germany from January to September of 2020. So far, Tesla has stood as the outlier among carmakers operating in the country, all of which have exhibited negative growth this year.

Tesla’s presence in Germany is expected to expand even more after Gigafactory Berlin starts production on the Model Y in mid-2021. Giga Berlin’s construction has been steadily picking up pace in the past few months and seems to be on schedule. In Q2, Tesla did announce that Gigafactory Berlin’s construction was going smoothly. Images and drone flyovers of the site show numerous structures such as the Body-in-White building and the Paint Shop coming together quickly as well.

As per recent updates from CEO Elon Musk, Gigafactory Berlin’s Tesla Model Y will be made with the company’s custom 4680 cells and structural battery pack, which were unveiled during the company’s Battery Day. The vehicle will also be using a single-piece front and rear cast. As such, the European Model Y will likely be more energy-efficient and possibly even be more affordable than its current counterparts in the United States.