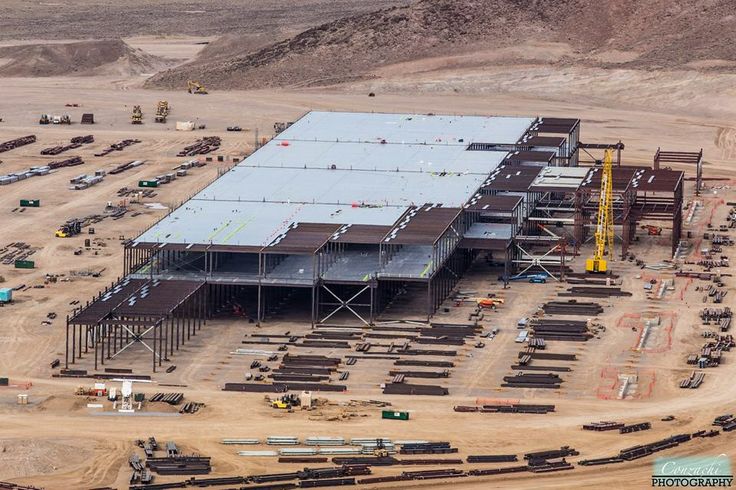 Tesla contacted the University of Nevada, Reno (UNR) in December 2014 just a few months after the announcement that Northern Nevada will be the location of their new Gigafactory. The motive? Tesla has a standard university internship program that they conduct in many universities as a way to find top talent. Applicants from across the country came for a chance to join Tesla following their announcement that they’re looking to fill 350 internship positions this summer in California. This is one way Tesla keeps a pipeline of skilled workers coming by partnering with academic institutions. Tesla hosted a prelude informational meeting the night before the “Summer Job & Internship Expo”. The event was hosted at the UNR campus with more than 50 businesses ranging from non-profit organizations to Fortune 500 companies attending.

It was standing room only as attendees jammed into a room to hear what it would be like to work for Tesla. The next day there were more than 300 applicants who waited in line for three hours just to be able to make a brief introduction to Tesla. Applicants were advised to ‘dress to impress and have a well-polished resume as interviews might be offered on the spot.

Tesla is staging a job fair at UNR this semester pic.twitter.com/07MTt6fPOl