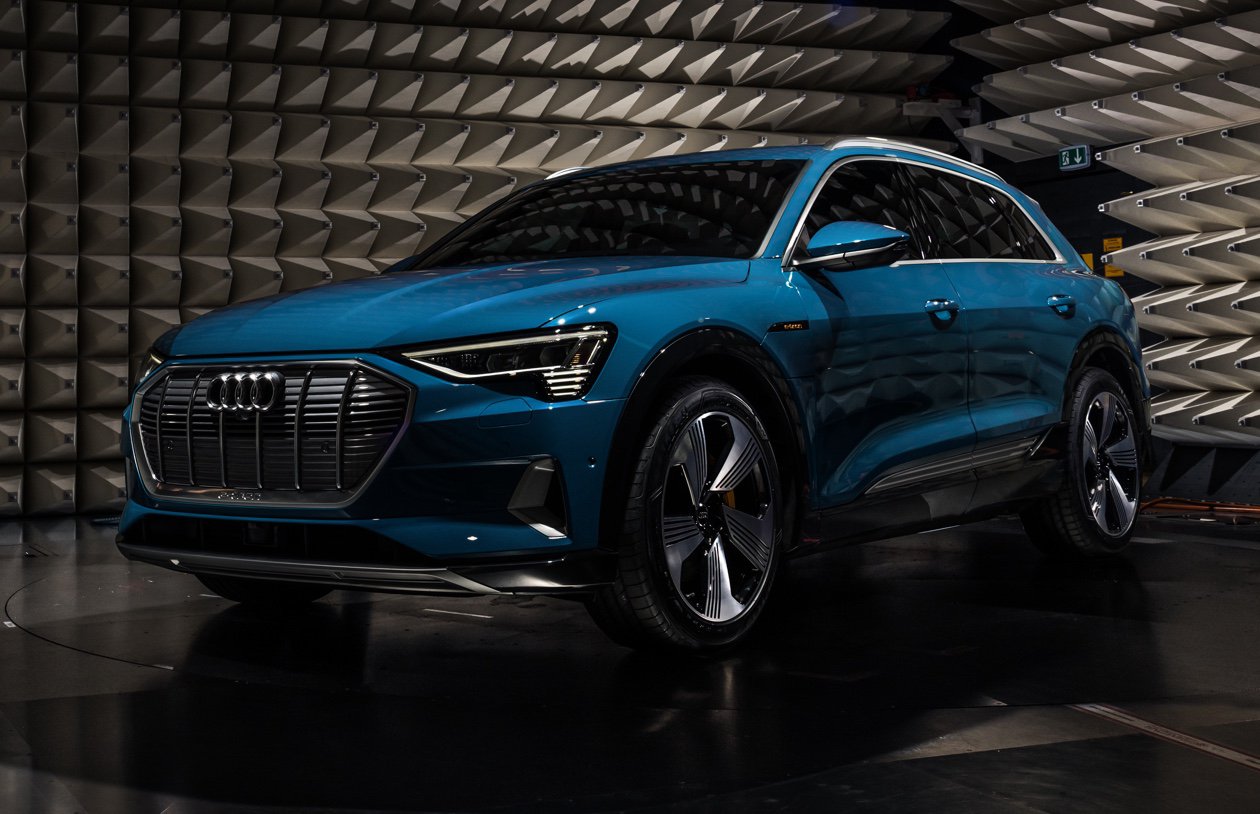 Led by companies like Tesla, cars are becoming more and more like tech devices, with their always-connected nature and their software-driven features. Together with this trend comes something rather unsavory from the world of tech: pay-to-play features. Tesla has adopted this with Premium Connectivity, and GM has opted to introduce subscription-based services for its SuperCruise driver-assist system.

Audi has now joined the trend, though the German automaker appears to have selected a rather interesting feature that would require a subscription: its Matrix LED headlights with automatic high beams.

The announcement was related by Audi this past Thursday, with the automaker stating that it would be introducing “Functions on Demand” to its customers. As suggested by the name, Audi’s pay-to-play system allows owners to access features as they are needed. In the case of its two electric cars — the e-tron and the e-tron Sportback — the company would be offering an optional subscription to the vehicles’ Matrix LED headlights with automatic high beams.

Under the program, Audi e-tron and e-tron Sportback owners could subscribe to their vehicles’ Matrix LED headlights to get the best lights for their cars. Without the subscription, owners would only be using their vehicles’ standard LED headlights. To opt-in for a subscription, Audi owners would have to supply their purchase information, allowing them to “book” the subscribed feature for a period of time. A free trial is also available for the available “Functions on Demand.”

So far, Audi’s “Functions on Demand” are only available in Germany and Norway, though the automaker has already hinted at the pay-to-play model making its way to other territories such as the United States. Audi suggested as much earlier this year, when the company started allowing owners to purchase embedded navigation for the 2020 and 2021 A4 and A5 if the feature was not factory installed.

As noted in a CNET Roadshow report, the company’s subscription features are poised to expand to the A4, A5, A6, A7, Q5, Q7, Q8, and the all-electric e-tron and e-tron Sportback.

While the idea of subscription models for cars are not new, Audi’s feature of choice for its subscription service for its two all-electric vehicles is quite interesting. Matrix LED headlights with automatic high beams, after all, could be considered as part of the EVs’ safety systems and thus, are not considered optional by other carmakers like Tesla. In Tesla’s case, the company does offer a subscription service in the form of Premium Connectivity, but that’s a system that has more to do with convenience instead of safety.