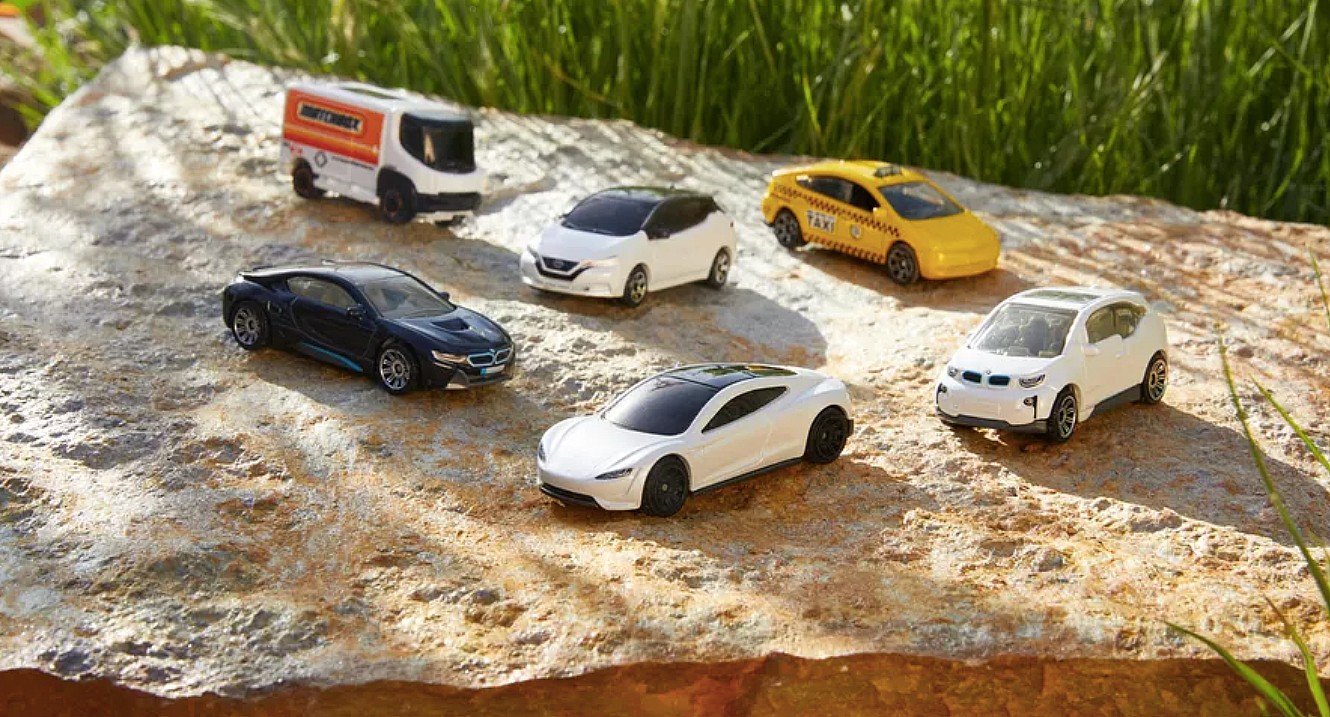 Practically every car enthusiast in the world probably sparked their love for automobiles by playing with Matchbox or HotWheels toys. The small, affordable miniature cars from these companies have fostered car fans for generations. And now, Matchbox is launching a new line of toys aimed at raising awareness among children about the environmental impact of motoring.

To lead this charge, Matchbox has selected the next-generation Tesla Roadster as the trailblazer of its new line of toys. The miniature Roadster is made using 99% recycled materials, making it a very environmentally conscious product. The vehicle even comes in a special FSC Certified box that lists some key advantages of electric vehicles.

Eventually, the Tesla Roadster would be joined by Matchbox versions of sustainable cars from companies like Nissan, Toyota, and BMW. This is not all, either, as Matchbox is also poised to launch companion accessories to its new toy lineup in the form of scaled-down EV charging stations. This product, which should launch later this year, would eventually be a suitable replacement for the Matchbox gas station sets that have been available so far.

In a statement to Reuters, Nuria Alonso, head of Matchbox marketing for EMEA, noted that the company wanted to work with Tesla as a way to help inspire kids to embrace and be used to sustainable transportation. The launch of the new line of vehicles is part of an upcoming overhaul in Britain and Europe at Matchbox, which is owned by toy giant Mattel.

“We are unveiling a concept car, just like the real car industry does. We wanted to work with Tesla to inspire kids as the future drivers of tomorrow. We think their parents will love to see how their kids play with cars that encourage environmental consciousness, like electric cars,” Alonso said.

Matchbox is one of the toy industry’s veterans, having been established almost 70 years ago. Considering that Matchbox sells about 40 million die-cast cars annually, and if the company’s new electric vehicle line proves successful, the toymaker could play a notable role in ensuring that the next generation of drivers perceive electric vehicles as normal, just like how cars with combustion engines are viewed today.