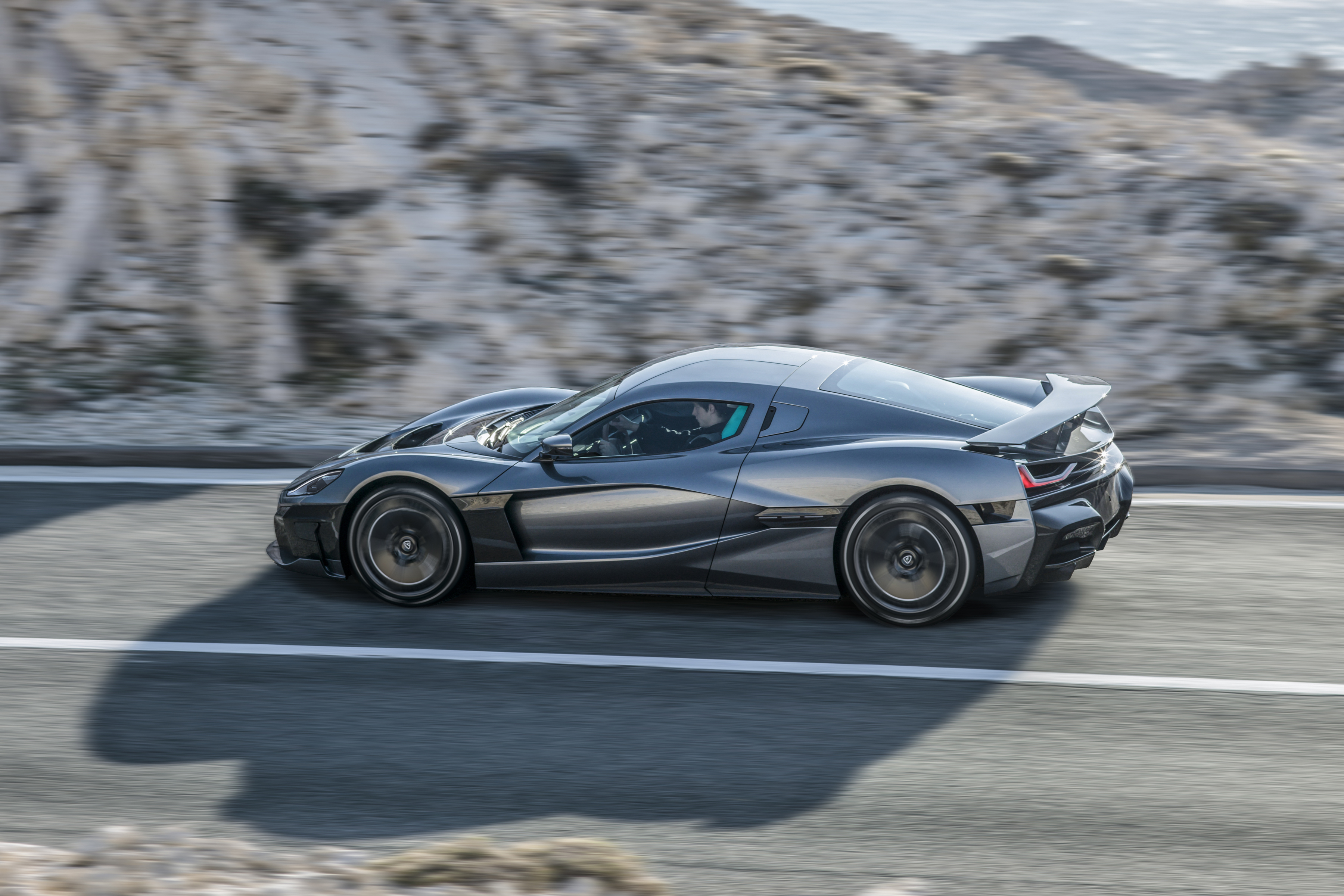 Reports of the C_Two’s sales were posted on Croatian news website Index.hr, which cited Krešo Ćorić, Sales Manager at Rimac Automobili. According to Ćorić, as of March 29, there were only a “few” more of the vehicles that are available for purchase. What’s more, Ćorić revealed that on average, Rimac’s customers have added around $600,000 worth of extra options.

The good news comes on the heels of the electric car startup’s growth and development this year. As we noted in a previous report, Rimac recently announced that it had signed a deal with China’s Camel Group, a battery manufacturer in the region, to develop and manufacture electric motors and electric car batteries. The two companies will be operating under the name Zhongkeluorui Technology Co. Ltd., with Rimac expecting to bring its expertise in electric car technologies and research into the joint venture.

Rimac’s C_Two hypercar is just the second vehicle that the Croatian electric car startup has produced. Its first vehicle, the Concept_One, had an incredibly limited run of 10 units. This time around, however, Rimac is aiming to build 150 units of the C_Two.

The C_Two brings some insane specs to the table. During its unveiling, Rimac announced some impressive figures for the all-electric hypercar. The vehicle’s 0-60 mph time was listed at 1.85 seconds, which is 0.05 seconds faster than Tesla’s next-generation Roadster. The C_Two is also capable of reaching a top speed of 258 mph, thanks to its electric motors that produce 2,300 Nm of torque.

Adding icing on the cake, Rimac claimed that the C_Two would be able to complete at least two laps around the 12.9-mile Nurburgring without a drop in performance. This is particularly noteworthy, especially considering that Tesla’s vehicles are yet to master full-power track driving.

During the electric car’s unveiling, Elon Musk stated that the next-gen Roadster would be capable of hitting 0-60 mph in 1.9 seconds and run the quarter-mile in 8.9 seconds. The upcoming Roadster will also feature 10,000 Nm of torque, which is 77% more than what is offered by Rimac’s hypercar. Tesla’s supercar is also far more affordable at just $200,000 – $250,000.

Nevertheless, the Rimac C_Two’s sales are noteworthy. It takes skill, after all, to make a $2 million electric car that can practically sell out in just three weeks.