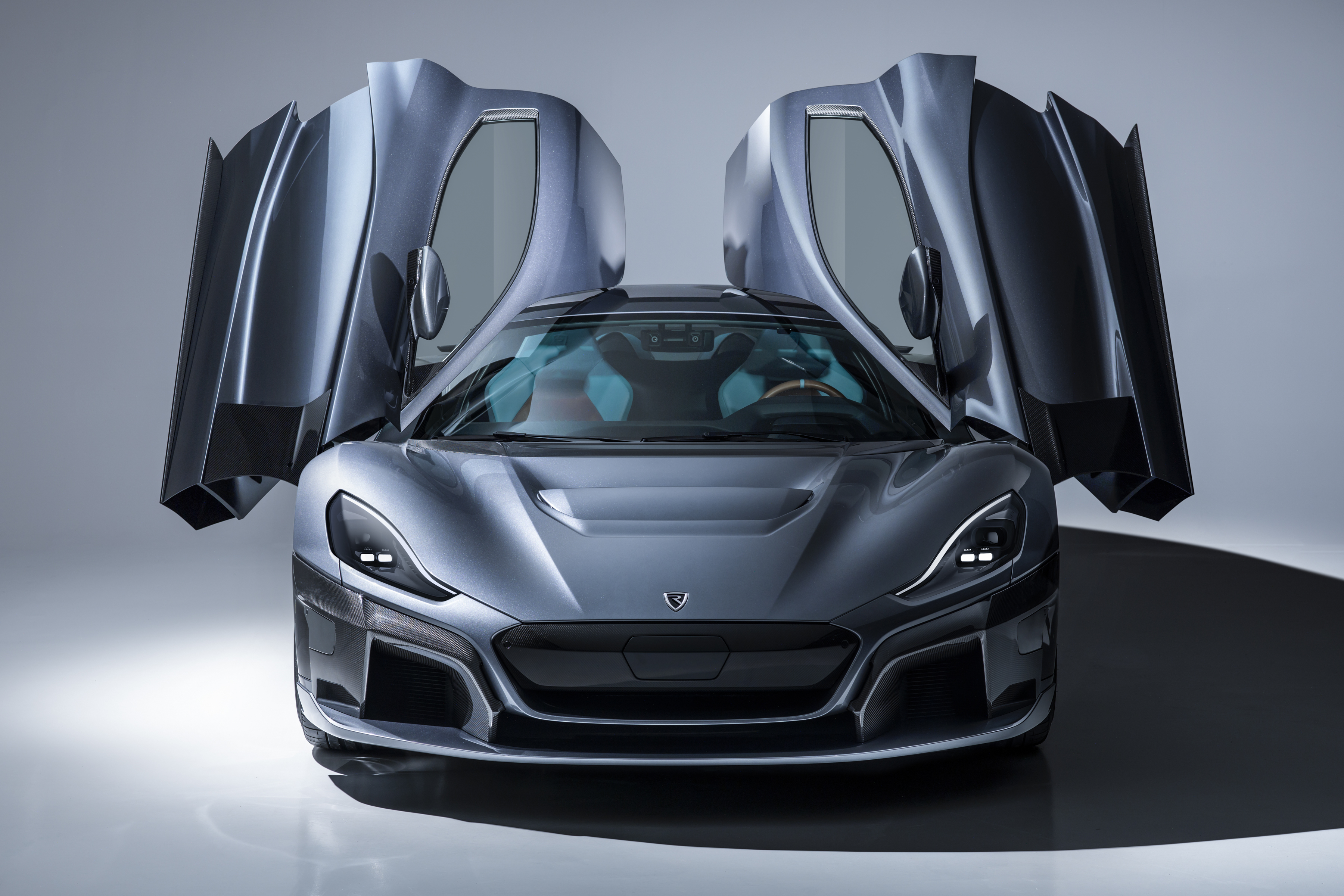 Rimac Automobili, the auto startup behind the all-electric hypercars Concept_One and C_Two, has signed a deal with China’s Camel Group, a prominent battery manufacturer, to build an electric motor and battery factory in the world’s most populous country.

Rimac is reportedly investing roughly $6.1 million into the $158.2 million joint venture with the Camel Group. The two companies will be operating in China under the name Zhongkeluorui Technology Co. Ltd., which will be privy to the technology and knowledge that the exclusive hypercar-maker has acquired over its tenure in the electric car industry. For its investment and contribution to the joint venture’s tech, Rimac would hold 40 percent of the Zhongkeluorui Technology’s shares. The rest will be held by the Camel Group.

Zhongkeluorui Technology will be operating out of a factory that will be constructed in Xiangyang City, located in China’s Hubei province.

In a statement to Croatia-based media firm Poslovni Dnevnik, Mate Rimac, CEO and founder of Rimac Automobili, stated that his initiatives in China are key to the company’s goals, especially since the Far East Asian country holds the biggest market for electric cars and other modes of sustainable transport. This, together with China’s open commitment to embracing green technology, has convinced Rimac to pursue a partnership with the Camel Group for the joint venture.

“China is important to us because it represents the biggest market in the world for electric cars, buses, trucks and other methods of transport which are recording the biggest growth. China has been strategically committed to electric vehicles, and it plans to completely switch the transport to electric drive, so we made an exception for the Chinese market. The development and production for all other world markets will remain in Croatia,” Rimac said. 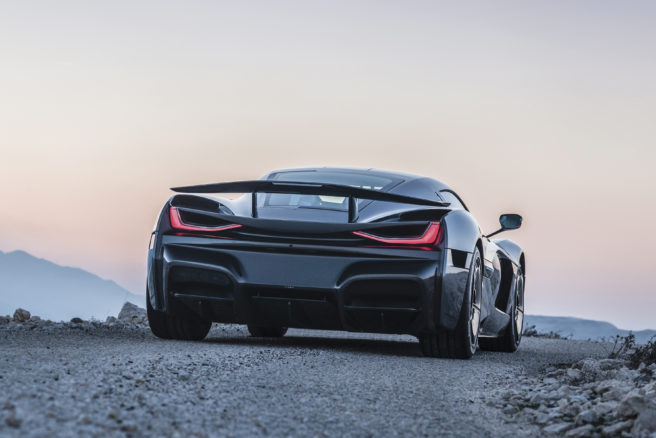 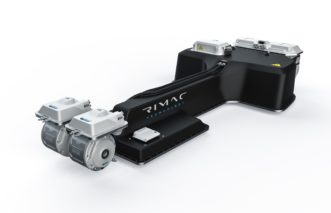 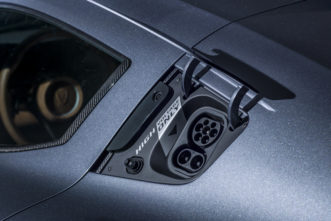 In his statement to the Croatia-based news firm, Rimac asserted that his company’s partnership with the Camel Group would create a company that targets only the Chinese market. Despite the company’s strategy in China, Rimac stated that his company will still prioritize the development and creation of limited-series, high-performance vehicles like the recently revealed C_Two all-electric hypercar. As we recently reported, the C_Two can go from 0-60 mph in 1.85 seconds, beating the next-generation Tesla Roadster’s 0-60 time of 1.9 seconds.

Overall, Rimac’s moves to enter the Chinese market appears to have gone well due to the Croatia-based firm’s willingness to partner with a local company for its operations in China. This is something that Tesla is reportedly having problems on, as the Elon Musk-led firm prefers to hold sole ownership of its planned factory in Shanghai, whereas Chinese regulators demand that Tesla partner with a local firm. As we noted in a recent report, however, Shanghai officials recently released a statement claiming that talks between Tesla and Chinese regulators are progressing well.