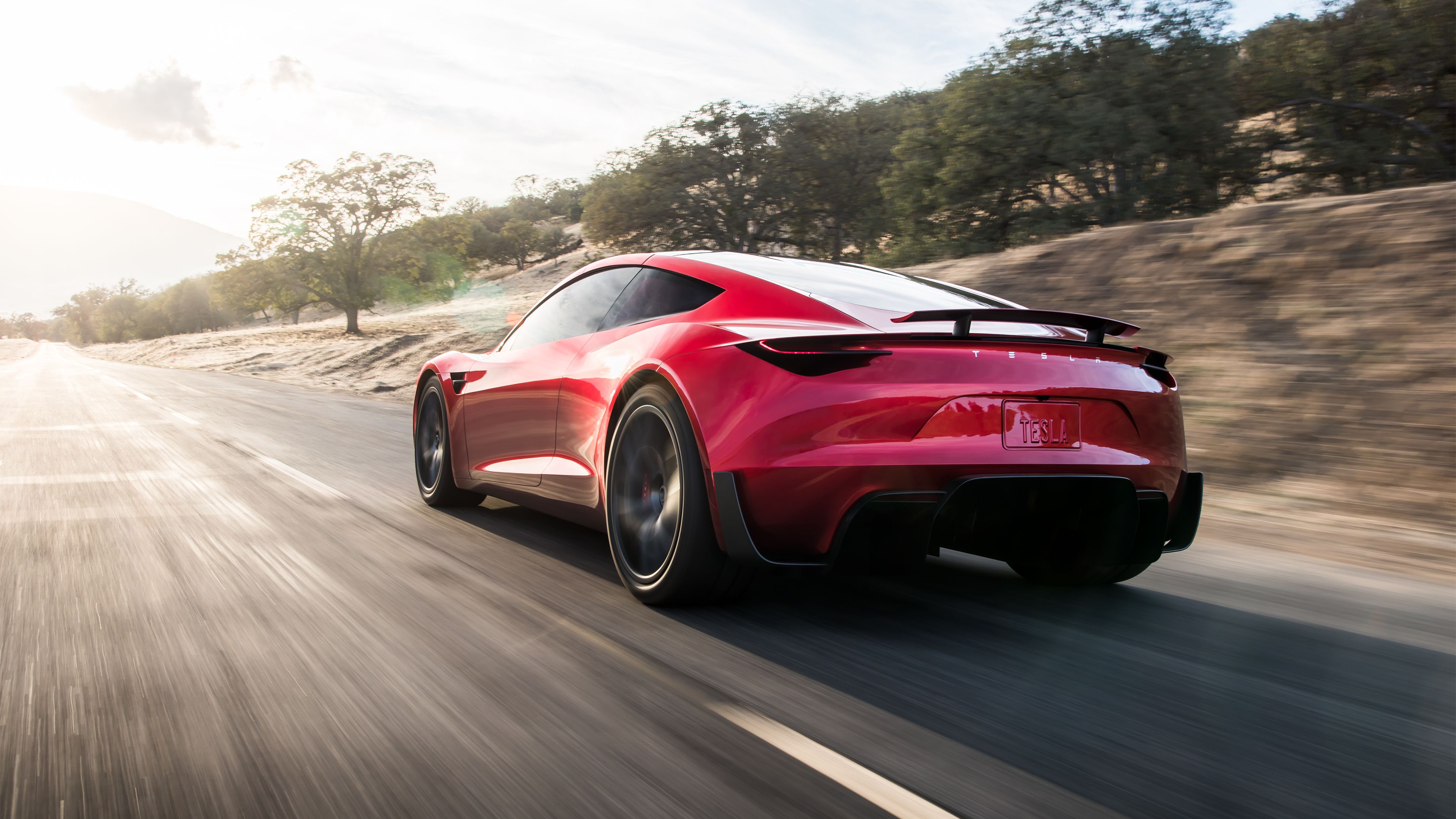 Tesla CEO Elon Musk took the wraps off of the “something else” at the Tesla Semi event Thursday night, revealing the company’s next generation Roadster. Making a grand entrance onto the airport runway before thousands in attendance at the Jet Center in Hawthorne, CA was a gorgeous red Roadster piloted by Tesla’s Chief Designer Franz von Holzhausen.

The second generation of its first ever production car released in 2008, the Tesla Roadster, will not only be the company’s quickest accelerating car in its fleet, but also the world’s quickest on many levels. The Next Gen Roadster will accelerate from 0-60mph in a vertigo-inducing 1.9 seconds and 1/4 mile in 8.9 seconds. By comparison, supercar exotics like the Bugatti Veyron, Porsche 918 Spyder and McLaren 720s tip the 1/4 mile scales at just shy of 10 seconds.

And why build something so seemingly outrageous? “The point of doing this is to give a hardcore smack down to gasoline cars” says Musk before a cheering crowd at the event. “These are all world records.” he adds.

Musk revealed the following specifications for Tesla’s Next Gen Roadster:

Capable of traveling 620 miles of range per single charge, nearly 1,000 kilometers, the Roadster’s 200 kWh battery pack will be the company’s largest yet and double the battery capacity of its current flagship P100D and 100D vehicles. Musk noted during his presentation that the Next Gen Roadster will be able to drive from San Francisco to Los Angeles, and back, without needing to stop and charge.

Musk did not reveal a price for the electric hot rod but did hint at a 2020 production. 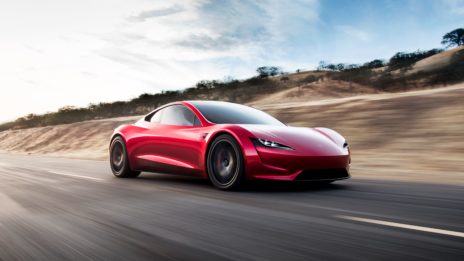 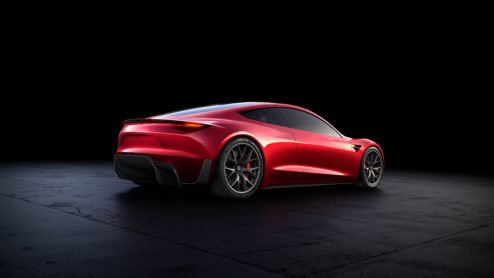 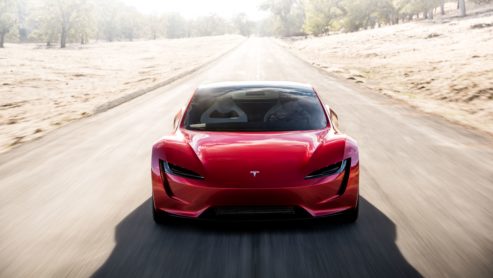 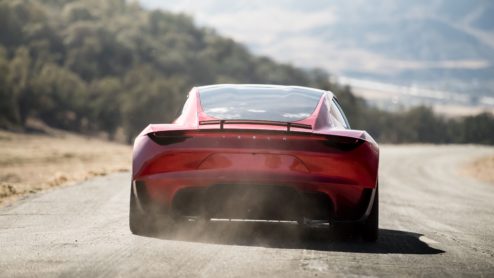 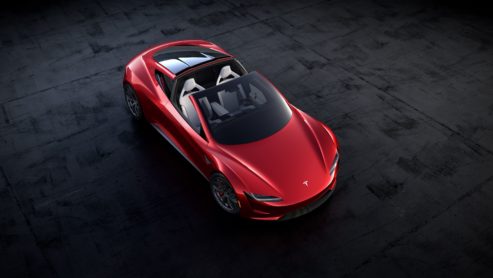 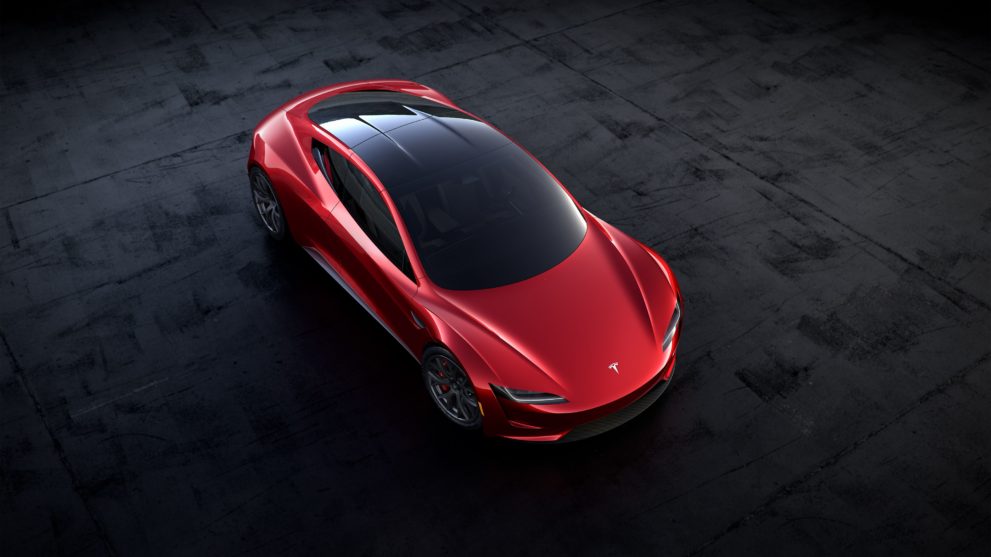