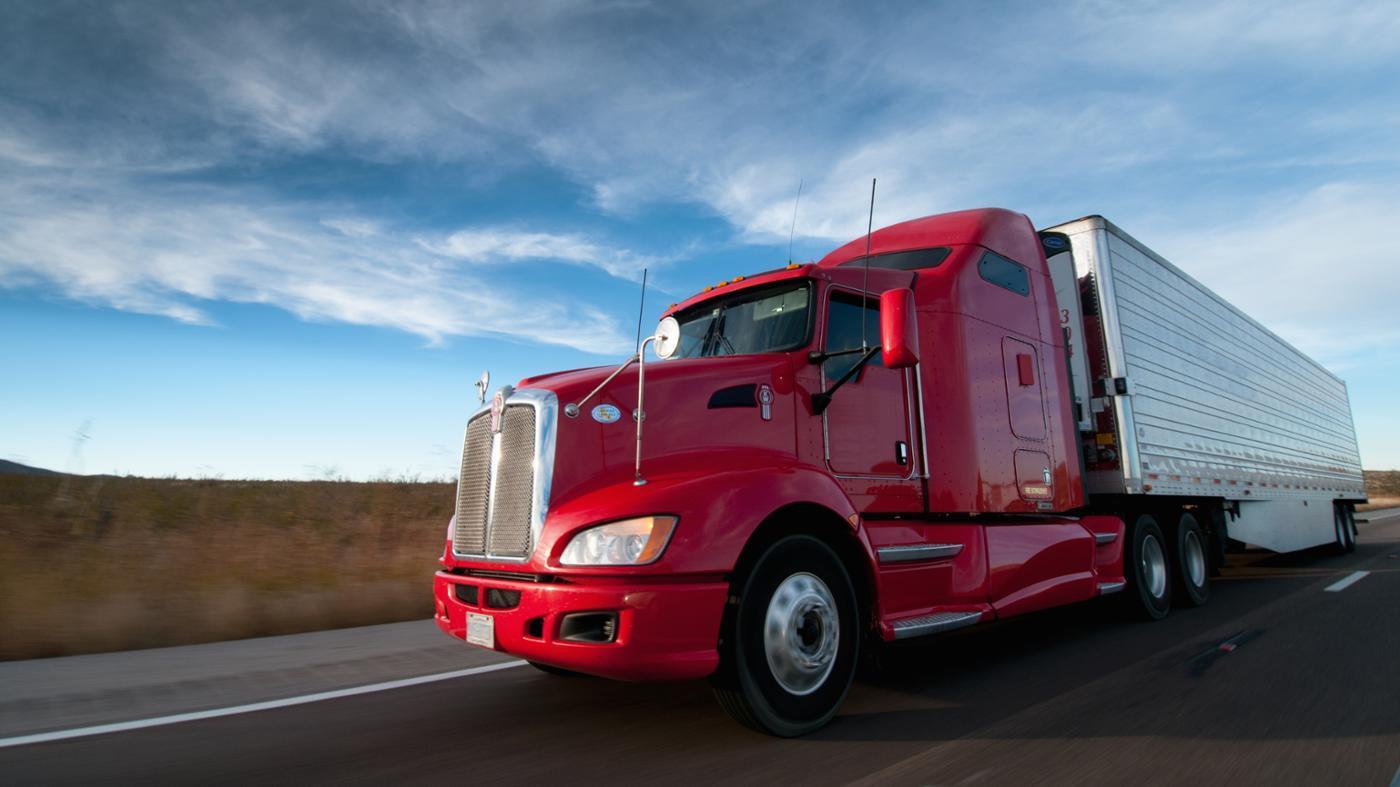 Elon Musk’s tweet that a Tesla Semi will be revealed in September has already begun to shake the trucking industry to its roots. Analyst Alex Potter from notable Wall Street firm Piper Jaffray has downgraded engine and truck manufacturer Cummins. The firm also cut PACCAR, a designer and manufacturer of high-end heavy duty trucks, from a buy rating to neutral.

Tesla disrupted the luxury vehicle market with the Tesla Model S and the Model X, and now the trucking industry is fastening the shutters and preparing for the impending storm to arrive in September. A key technology that Tesla has brought to the forefront of the automotive discussion is autonomous driving which is of particular interest as a Full Self Driving Tesla Semi would change the entire cost of ownership of a semi truck by eliminating the most expensive part of the equation – the driver.

Taking a more conservative look at the upcoming introduction of Tesla Semi also reveals the potential for significant savings in the cost of fuel, siding with electricity versus traditional diesel powered semi trucks. An all-electric truck will excel in low speed and high torque applications which is almost the definition of the current semi truck transportation model.

Electric motors and batteries bring in new design options that allow builders to reimagine vehicles for efficiency versus the current design which prioritizes maximum hauling capacity and attempts to squeeze out as much value from a single driver as possible.

The real driver for the retreat from legacy trucking stocks is perhaps the attitude in the industry. Much like the auto industry, the trucking industry feels that it has plenty of time to observe and react before Tesla is a real threat to their business. Michael Baudentistel, an analyst at Stifel Financial Corp. shared that the trucking industry is “a long way out from a real threat.”

Baudentistel, revealed on Monday that while he was confident the trucking industry had time to pivot to face the new challenger, Tesla was not to be taken lightly:

“Think what you will of Tesla; but, if nothing else, Elon Musk—and by extension, Tesla—is a great disruptor.”