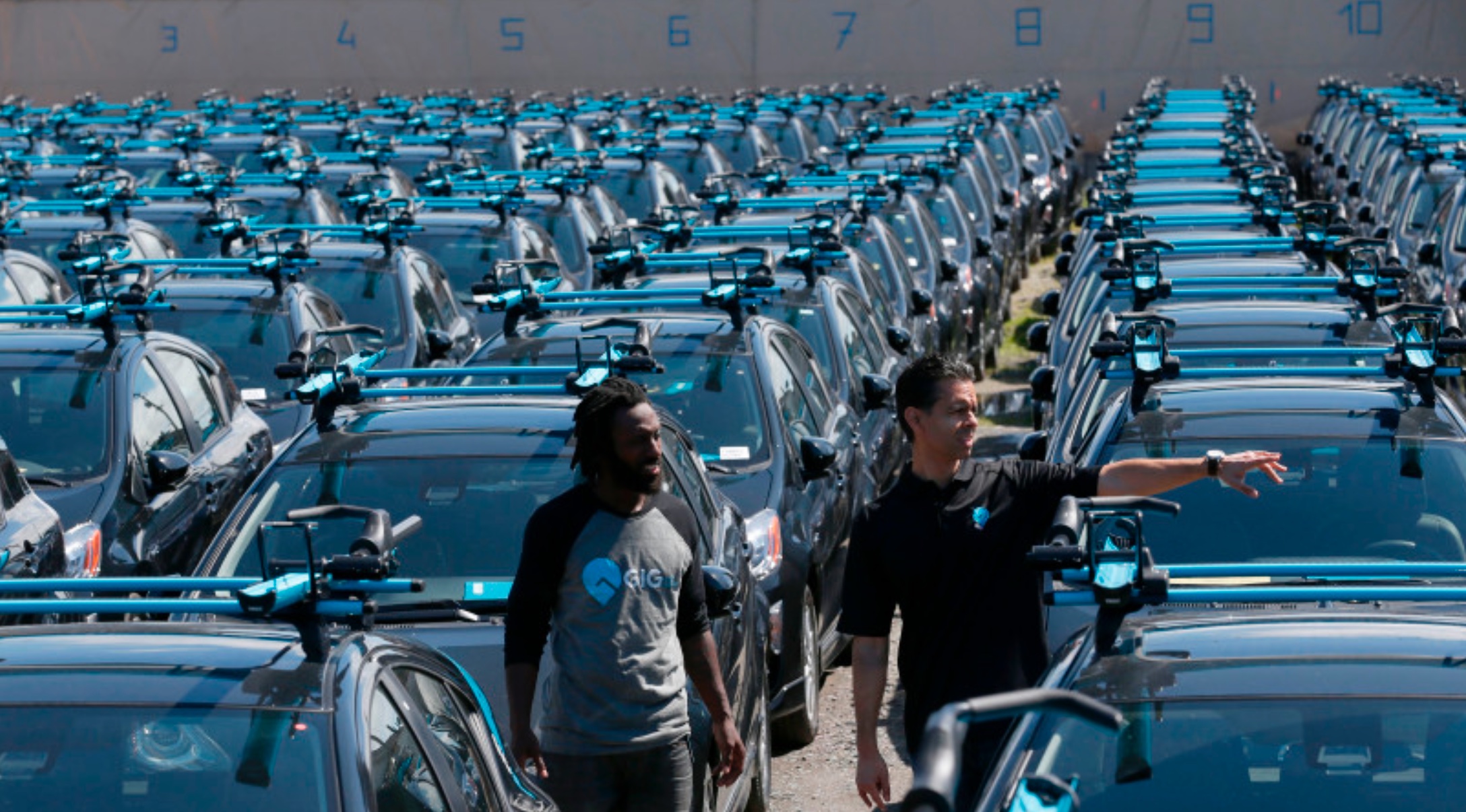 AAA is extending its services into the car-sharing market as a hedge to its core business, roadside assistance for owners. The company’s innovation lab is launching a car-sharing company called ‘Gig’ to provide drivers with easy access to vehicles in Berkeley and Oakland, Calif. Unlike other car-sharing companies, Gig isn’t affiliated with any manufacturer, but will be launching exclusively with a fleet of Toyota Prius Cs.

All of Gig’s 250 Prius Cs are equipped with bike racks and are set to be deployed on April 30th in Oakland. Customers can download the Gig app to setup their profile and register for the service, by uploading a photo of their driver license and including payment information.

DID YOU KNOW? Uber had the chance to do the right thing with tipping but if failed

According to a study by The University of California – Berkeley, car-sharing programs like Gig can remove roughly 10 cars off the road for each car they deploy. As Oakland, CA continues to be bogged down with traffic; the area residents will almost certainly support the new program. While rented cars aren’t limited to driving only thing Oakland, they do have to be returned within the “HomeZone” which is set to cover most of Oakland and Berkeley.

Gig vehicles will include gas, insurance, parking, and 24/7 support starting on April 30th. Pricing starts at $15/hr, $85/day, or $2.50/mile whichever is cheaper. The company’s software will dynamically shift between pricing models in order to provide the lowest cost for the consumer. Gig’s pricing seems to be more complex than other car-sharing programs, but in the end, the unique model may save the customer more money on faster or shorter trips. GM’s car-sharing company Maven includes the same features and starts at $8/hr, but usual reservations require a 1.5 or 2-hour minimum.  AAA members will get a 10% discount on the program. New registrants can get $85 in driving credits with the code, “HEYGIG” until April 30th.