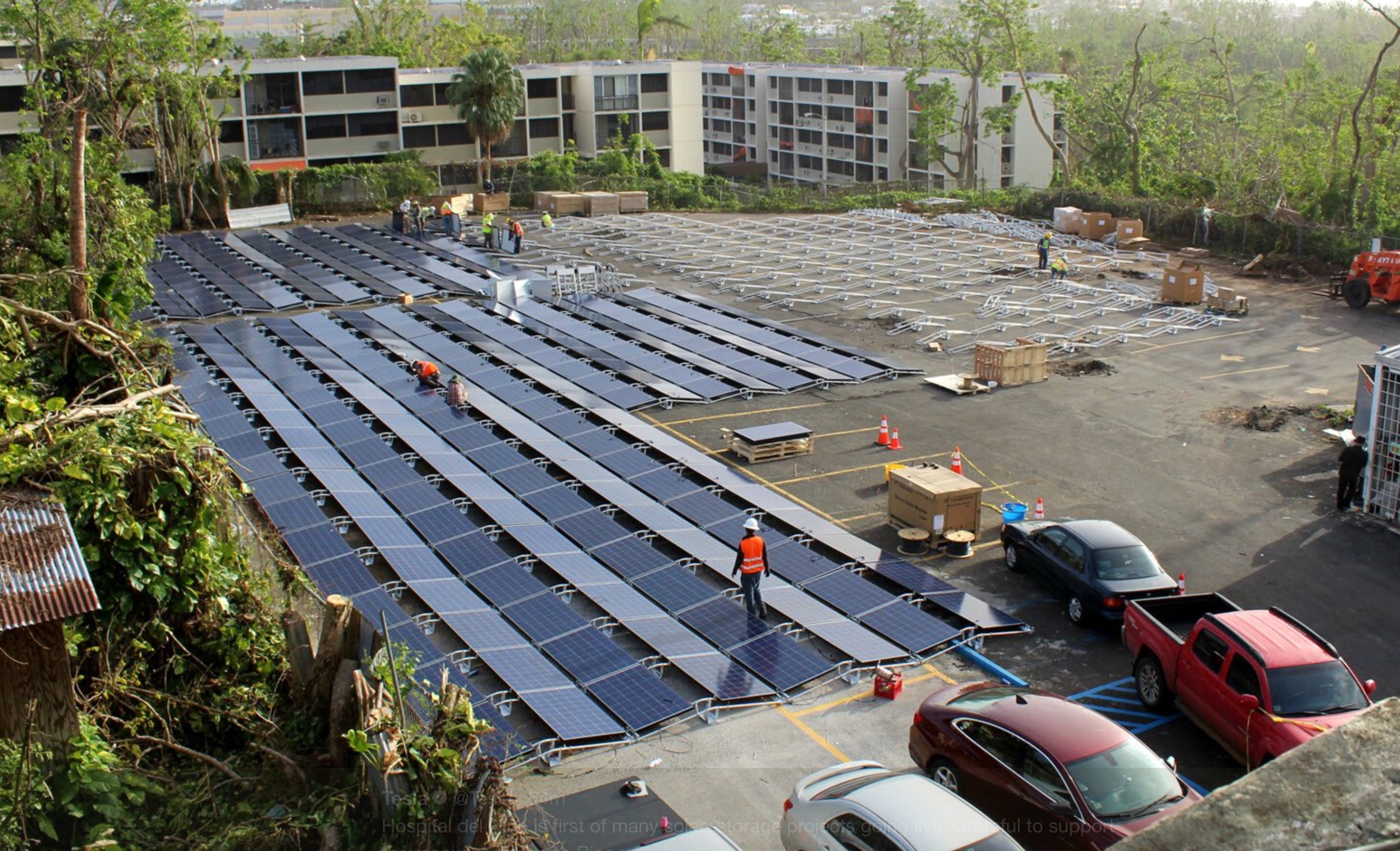 Tesla has revealed first photos of its solar and battery solution in Puerto Rico that’s being used to restore power to a children’s hospital in San Juan.

As Puerto Rico continues to recover from Hurricane Maria after the Category 4 storm destroyed nearly all of the island’s electrical infrastructure, Tesla CEO Elon Musk has pledged to work with officials on building microgrids aimed at solving Puerto Rico’s energy crisis through the use of  solar panels and the company’s Powerpack battery system.

“The Tesla team has done this for many smaller islands around the world, but there is no scalability limit, so it can be done for Puerto Rico too.” said Musk earlier this month in response to an outreach made by Puerto Rico Governor Ricardo Rossello.

In addition to providing early relief efforts in Puerto Rico after sending shipments of residential Powerwall units to the unincorporated U.S. territory that had some 3.5 million residents left without power, today’s tweet by Tesla reveals that the company was quick at work with restoring electricity to areas in the greatest need. 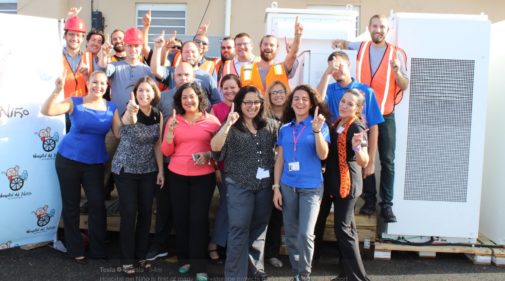 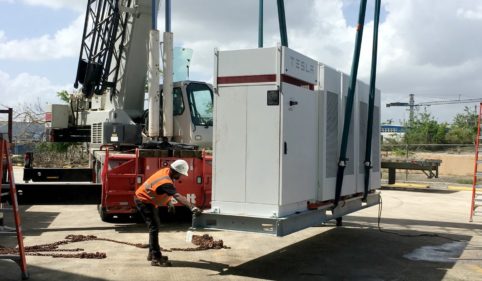 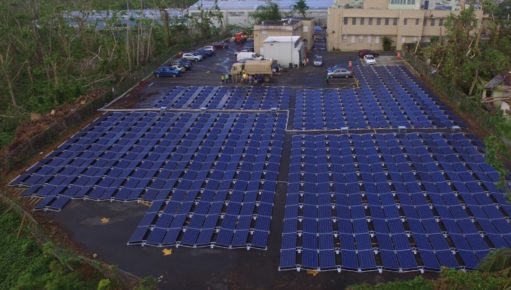 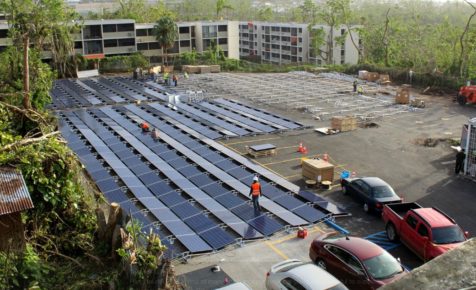 Now, over a month after Hurricane Maria made landfall on Puerto Rico, it’s reported that 85% of the island still remains without power and adequate supplies to keep its population alive. With costs expected to exceed $5 billion, according to Ricardo Ramos, chief executive of Puerto Rico’s Electric Power Authority, reconstruction of transmission lines and electrical infrastructure could take upwards of six months before power is fully returned to the island.