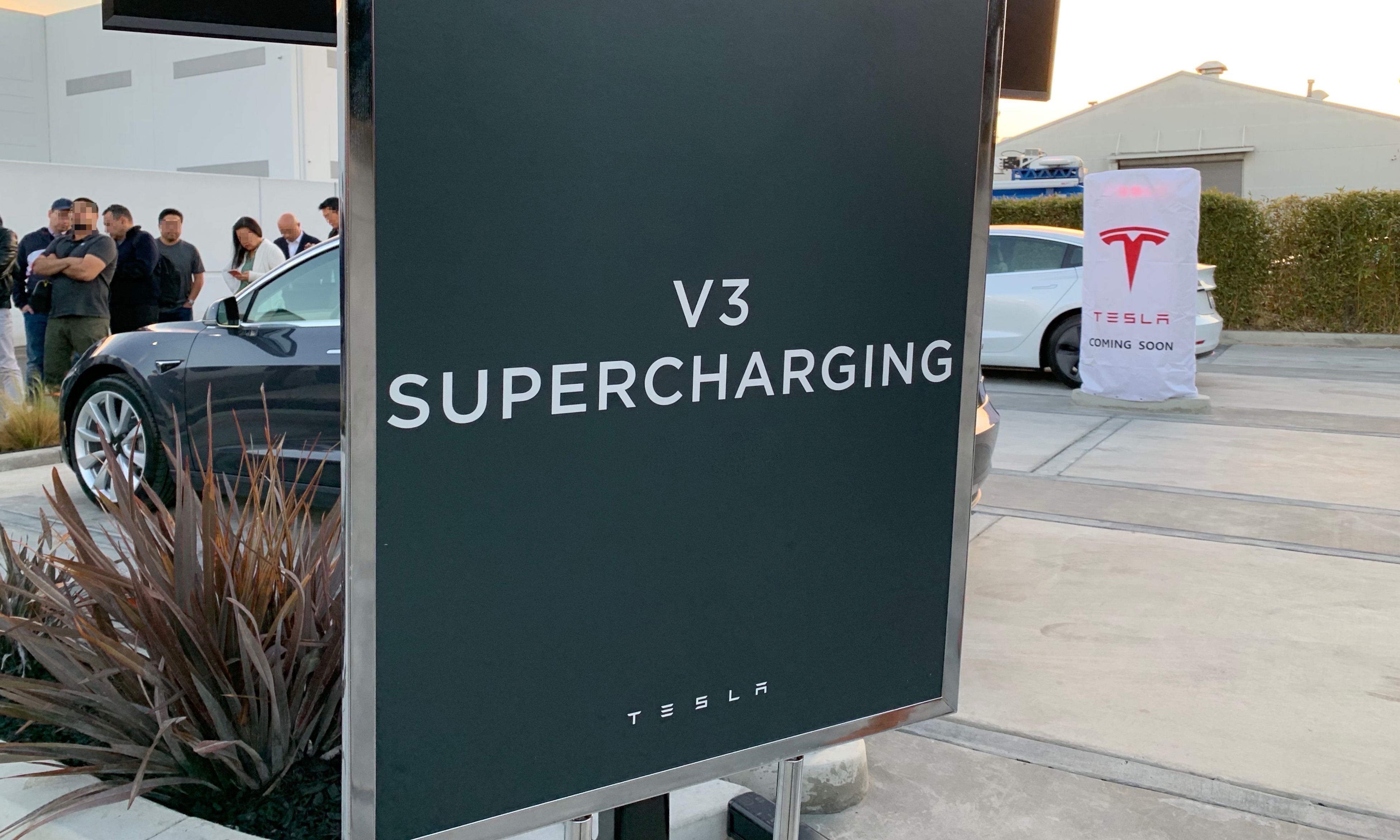 Tesla’s Version 3 (V3) Superchargers will first begin rolling out in locations used for long-distance travel, according to an update provided by CEO Elon Musk. He additionally revealed during a recent interview on Ride the Lightning, a weekly podcast hosted by Ryan McCaffrey, that first generation Superchargers will also be prioritized for replacement.

Despite Tesla’s open patents for utilizing its Supercharger technology and declared willingness to allow other manufacturers to access its network, Musk said that he hasn’t yet been contacted yet about sharing its facilities and technology. “Nobody’s contacted me, so…Maybe they’ve contacted other people at the company and they haven’t mentioned it to me. But, none of the other manufacturers have contacted me and said that they want to use it,” he explained.

Tesla does have preconditions for sharing its Supercharger Network, though, which may be part of the reluctance to taking the all-electric car maker up on its offer. “We do require that the car be able to charge at a high rate and then obviously share in the cost of the system,” Musk said. “Probably…we will get some takers down the road, but they don’t seem to be particularly interested right now.”

On the topic of developing its Supercharger Network, Tesla’s CEO also explained that the company tries to stay ahead of demand and avoid congestion, but empty Supercharger stations are not in the company’s best interest, either. Also, business permits can slow down expansion efforts despite Tesla’s best efforts to meet its customers’ charging needs. Overall, it’s a balancing act between congestion and freedom to travel.

The V3 Supercharger was unveiled in March this year at Tesla’s factory in Fremont, California where the first (beta) stalls are located. The V3 Superchargers are able to charge twice as fast the Version 2 (V2) with a maximum power output of 250 kW, or 1,000 miles per hour. Additionally, Tesla owners using V3 Superchargers will no longer need to split power with neighboring vehicles, thereby substantially increasing the charge rate and reducing the overall amount of charging time by nearly half.

In Tesla’s first annual report to New York’s Empire State Development Corp., the company announced that a new manufacturing line for the electrical components of Supercharger V3 stations were added at Gigafactory 2 in New York. The facility was originally designed to produce Tesla’s Solar Roof tiles, which look like conventional roofing material but are capable of functioning like solar panels. Given Tesla’s aggressive expansion of its Supercharger Network, this move towards expanded capability is indicative of plans for a quick rollout of its latest charging technology.