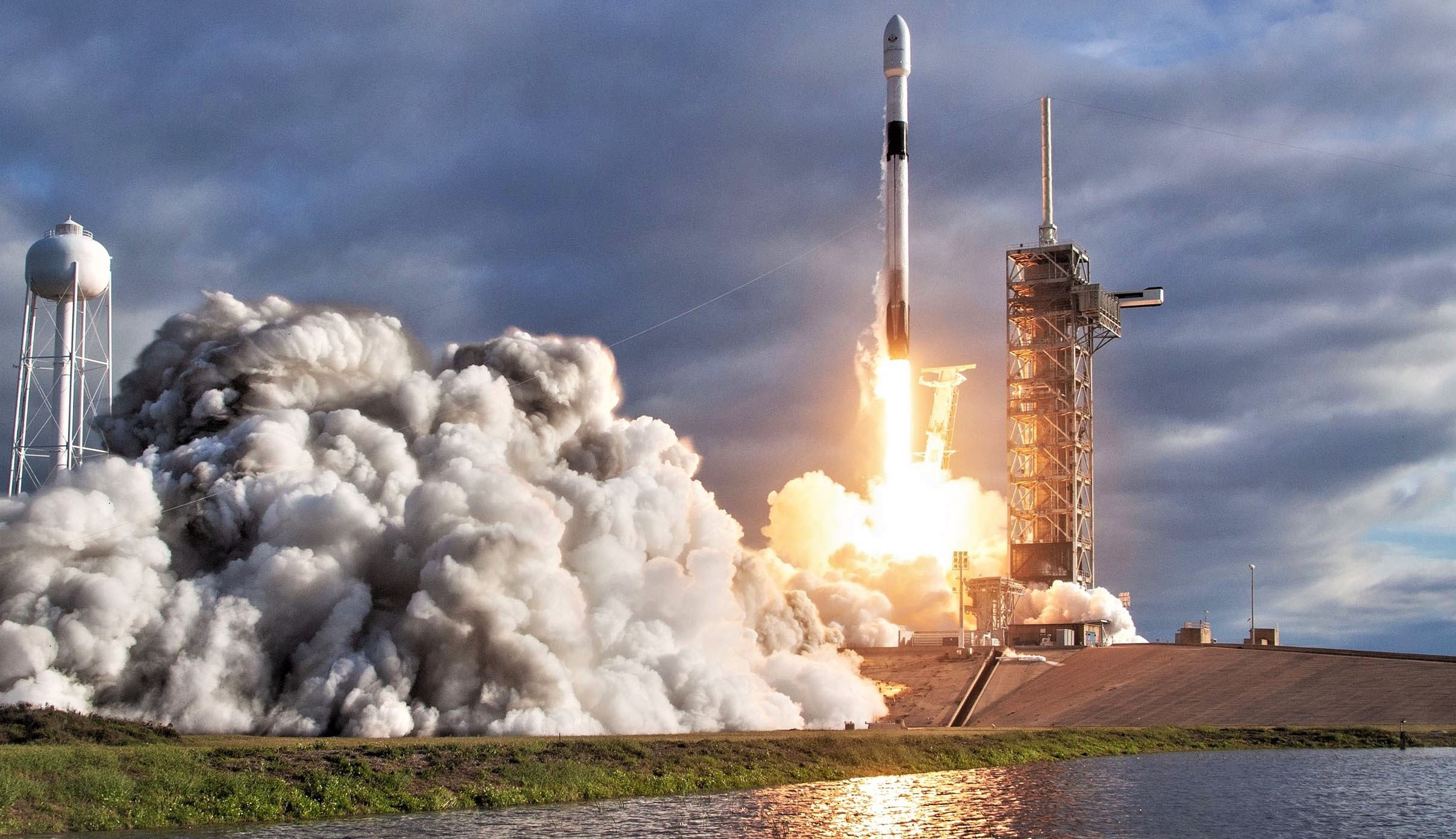 SpaceX's Falcon 9 rocket could ultimately become a backbone of an attempt at commercializing the Moon. (SpaceX)

NASA has announced awards worth $253M for three commercial Moon landers, scheduled to attempt their first lunar missions as early as 2020 or 2021. SpaceX’s Falcon 9 rockets is reportedly scheduled to launch at least two of the three spacecraft.

Known as the Commercial Lunar Payload Services (CLPS), the NASA program was created in 2018 to both take advantage of and expand a small undercurrent of commercial lunar spacecraft development. Including NASA’s latest awards, more than half a dozen companies are now seriously pursuing the production of commercial or partially commercial Moon-bound spacecraft, all with launch debuts sometime in the early 2020s. For the majority of those companies, the mixture of performance and affordability offered by SpaceX’s Falcon 9 is a critical enabler.

Although the practical motivations are unclear (if not nonexistent), a moderately organized return to the Moon is undeniably in the political air thanks to the European Space Agency’s (ESA) interest in a “Moon Village” and NASA’s own crewed “Artemis” program. Both are chronically conceptual, underfunded, over-ambitious, and to be preceded by far more realistic public-private partnerships that aim to land maybe 10-100 kg of usable payload on the Moon in the next 2-5 years.

Launched as a Falcon 9 rideshare passenger, a partnership between Israel’s IAI and SpaceIL became the first commercial team to orbit the Moon with its Beresheet spacecraft but fell just shy of a successful landing due to a fairly minor software issue. SpaceIL/IAI have already begun planning a follow-up attempt.

Thanks to SpaceX, Spaceflight, and SpaceIL’s successful demonstration of rideshare launch services as a viable method of sending spacecraft to the Moon, Falcon 9 (and perhaps Falcon Heavy) have been set up as excellent choices for any future commercial Moon landers. Given that 3 or 4 of the 5 landers with known launch vehicles are at least tentatively manifested on Falcon 9s, it’s clear that the industry is also aware of this fact.

Although most of the above companies have more ambitious (and thus larger) next-generation vehicles planned, it’s likely that all of the above launch debuts will be light enough to ride as copassengers on rockets like Falcon 9, Atlas V/Vulcan, or Ariane 5/6. At least for some of the companies aiming for the Moon, technical success could be quickly followed by commercial services that would offer regular launches to the lunar surface. Several companies have hinted at payload costs as low as $1-2M per kilogram delivered, an understandable premium that could actually transform commercial lunar transport services into a viable business.

Whether that market develops, the first burst of commercial landing attempts is set to make 2020 and 2021 an exciting time for both public and private space exploration.