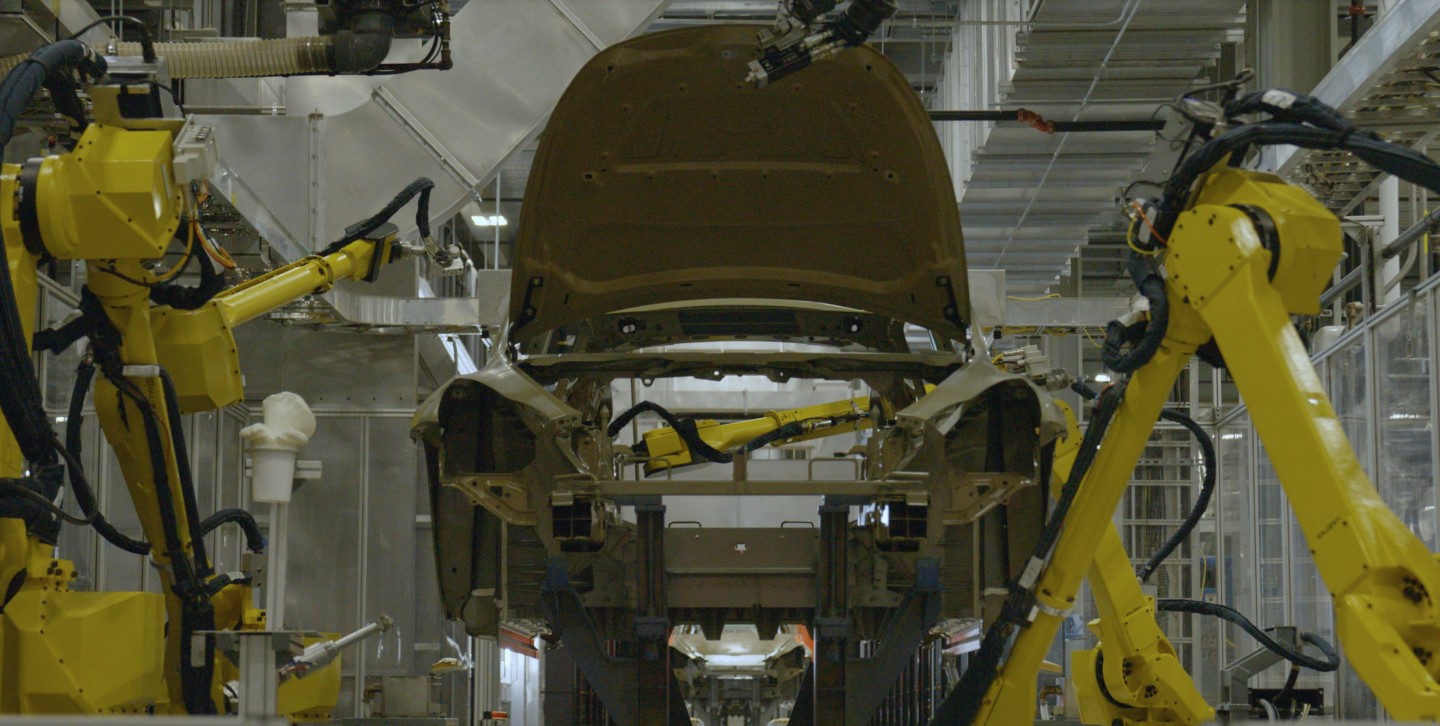 Tesla can still post 50% growth this year, but it’s going to take tons of work

Following its extremely challenging second quarter, it appeared that Tesla would probably have to be a bit conservative about its growth estimates for 2022. Over the years, Tesla’s development has been staggering, and the company has been pretty open about the idea that it is looking to sustain a 50 percent growth target every year.

Such a goal seems challenging this year, especially considering that the company delivered 936,172 vehicles worldwide in 2021. Yet according to Chief Financial Officer (CFO) Zachary Kirkhorn, there’s still a decent chance for Tesla to post 50% growth this year. The company would just have to work really hard to do it.

“Despite losing more builds in Q2 than expected, we’re still pushing to reach 50% growth this year. This target has become more difficult, but it remains possible with strong execution,” Kirkhorn said.

Tesla delivered a total of 564,743 vehicles in the first half of the year. This means that the company would have to deliver nearly 840,000 vehicles in the third and fourth quarters to hit its 50% growth target for 2022. That’s a pretty tough order, but Tesla seems to be setting the stage for a blockbuster Q3 and Q4 nonetheless.

This month, both Giga Shanghai and Giga Berlin were briefly halted to make way for upgrades that would significantly increase their output. Giga Shanghai is already Tesla’s primary vehicle export hub, so any improvements in its output would substantially improve the company’s numbers in the second half of the year.

Giga Berlin, while still in its initial production ramp, could help boost Tesla’s Q3 and Q4 numbers by ensuring that its vehicle production processes are as optimized as possible. The same is true for Gigafactory Texas, which is already producing Model Ys with structural battery packs.

Elon Musk did hint at a record-setting second half of 2022 during the Q2 earnings call. However, he also noted that this would only be possible provided that the company does not meet challenges that are outside of its control.

“We have the potential for a record-breaking second half of the year. I do want to emphasize this is obviously subject to force majeure, things outside of our control. The past few years have been quite a few force majeures, and it’s been kind of supply chain hell for several years,” Musk said.

Tesla can still post 50% growth this year, but it’s going to take tons of work