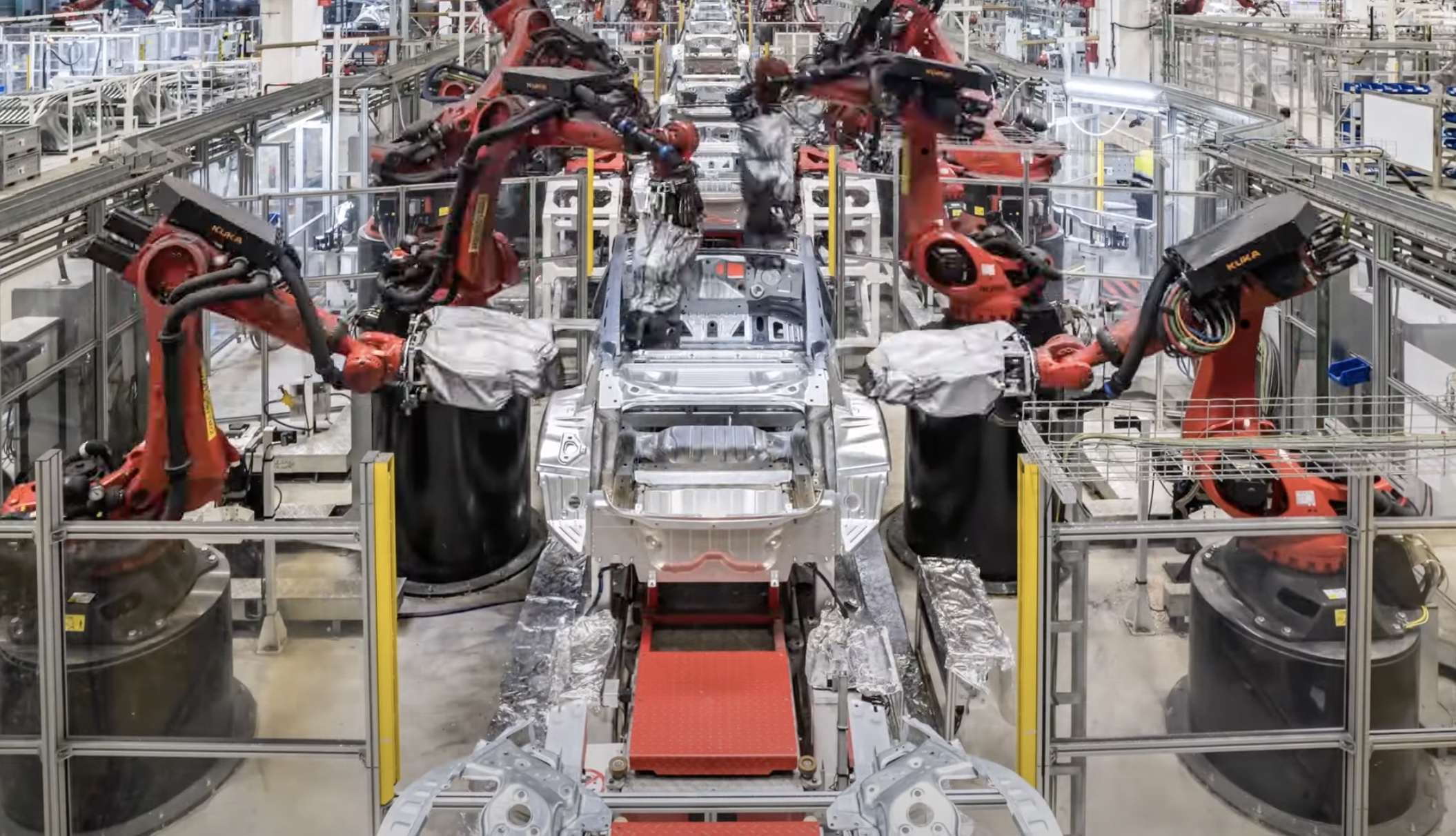 Tesla China is going for an annual output of one million cars per year, as highlighted by the company’s efforts to upgrade its Model Y and Model 3 production lines this coming July. The upgrades to Giga Shanghai are expected to be completed in early August, according to recent reports.

Citing individuals reportedly familiar with the matter, Bloomberg noted that the upgrades to Gigafactory Shanghai are expected to improve Model Y production to about 14,000 units per week. Tesla Model 3 production, on the other hand, is expected to increase to 7,700 vehicles per week.

Prior to the recent round of Covid-19 lockdowns in China, Gigafactory Shanghai was reportedly producing 11,000 Model Y and 5,500 Model 3 per week. The publication’s sources noted that eventually, Tesla China is planning to hit an annual production rate of 1 million units per year.

The upgrades to Gigafactory Shanghai will reportedly be performed in stages. The Model Y line will reportedly be upgraded first, with the company halting most production of the all-electric crossover during the first two weeks of July. The Model 3 line’s upgrades are expected to take place for 20 days starting July 18.

This suggests that by early August, the upgrades to Gigafactory Shanghai will likely be completed. And while Tesla China would lose a significant amount of vehicle production in the third quarter due to Giga Shanghai’s upcoming upgrades, the improvements in the facility should allow the company to produce an impressive number of Model Y and Model 3 for the last two months of the third quarter.