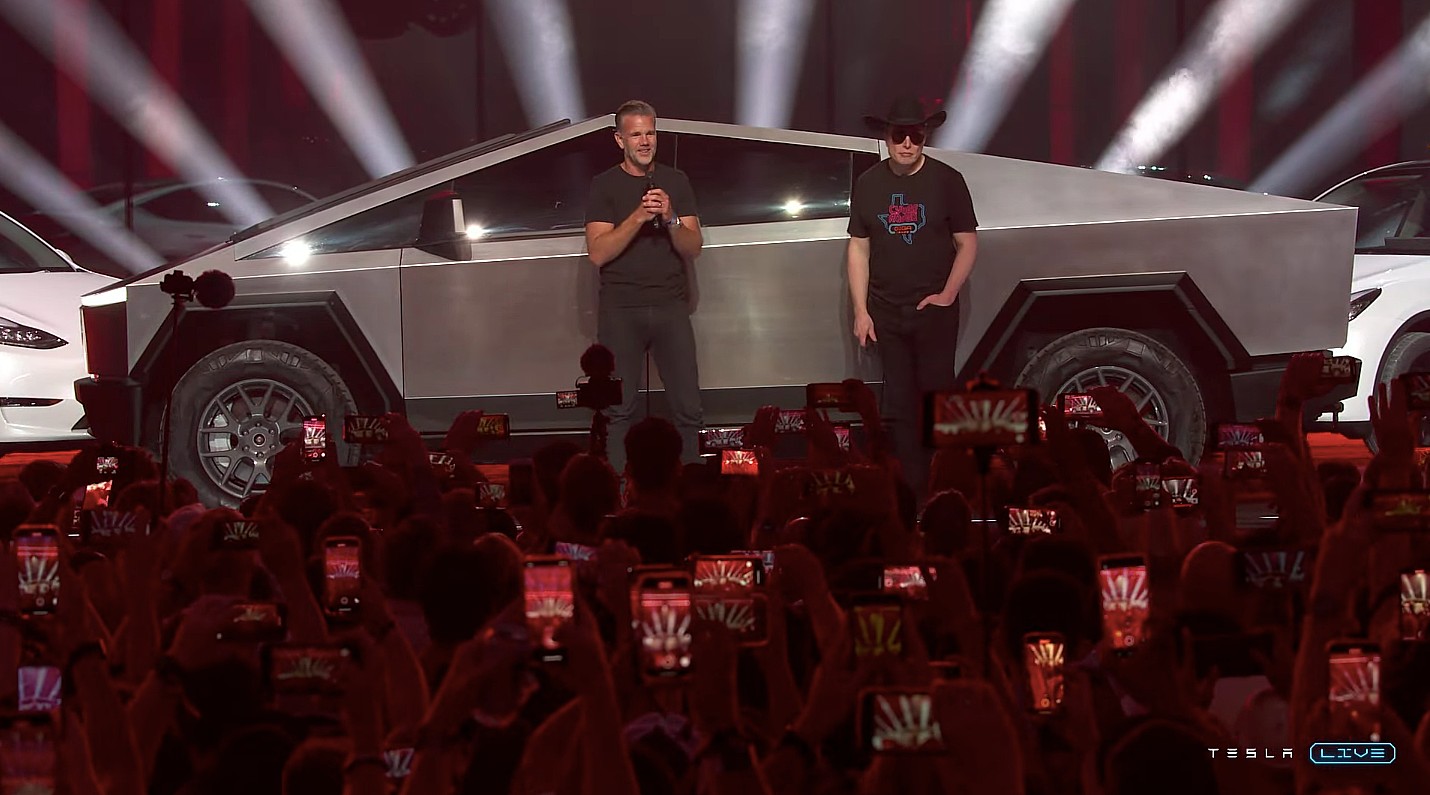 Tesla’s first-quarter earnings were extremely impressive, so much so that CEO Elon Musk ended up unlocking another three tranches from his high-risk, high-reward performance award from 2018. The three tranches that Musk recently unlocked are worth about $23 billion based on TSLA’s closing price on Wednesday.

Tesla’s Q1 2022 results were impressive, so much so that some Wall Street analysts have stated that they were left “speechless” by the company’s performance. Tesla revealed that it had generated a cumulative $62 billion in revenue and almost $15 billion in adjusted EBITDA over the past four quarters.

These results were enough for Musk to hit yet another three of the 12 milestones indicated in his 2018 performance award. Musk’s compensation plan required Tesla to post an annualized revenue of $55 billion and an annualized adjusted EBITDA of $12 billion and $14 billion over four consecutive quarters.

Musk also had goals to meet with regard to Tesla’s market cap, but those were comfortably exceeded by the company’s $1 trillion valuation today.

Every milestone that Musk reached unlocks stock options that would allow the CEO to purchase a tranche of 8.4 million TSLA shares at a price of $70.01 per share. That’s a discount of about 90% from Wednesday’s closing price of $977.20. At Wednesday’s prices, the three tranches that Musk just unlocked with Tesla’s Q1 results could generate a profit of about $23 billion or nearly $7.7 billion per tranche.

It should be noted that Musk’s latest milestones from his 2018 high-risk, high-reward performance award would have to be certified by Tesla’s Board of Directors first. Apart from this, Musk would also be required to hold on to the shares he would acquire from these latest tranches for five years.