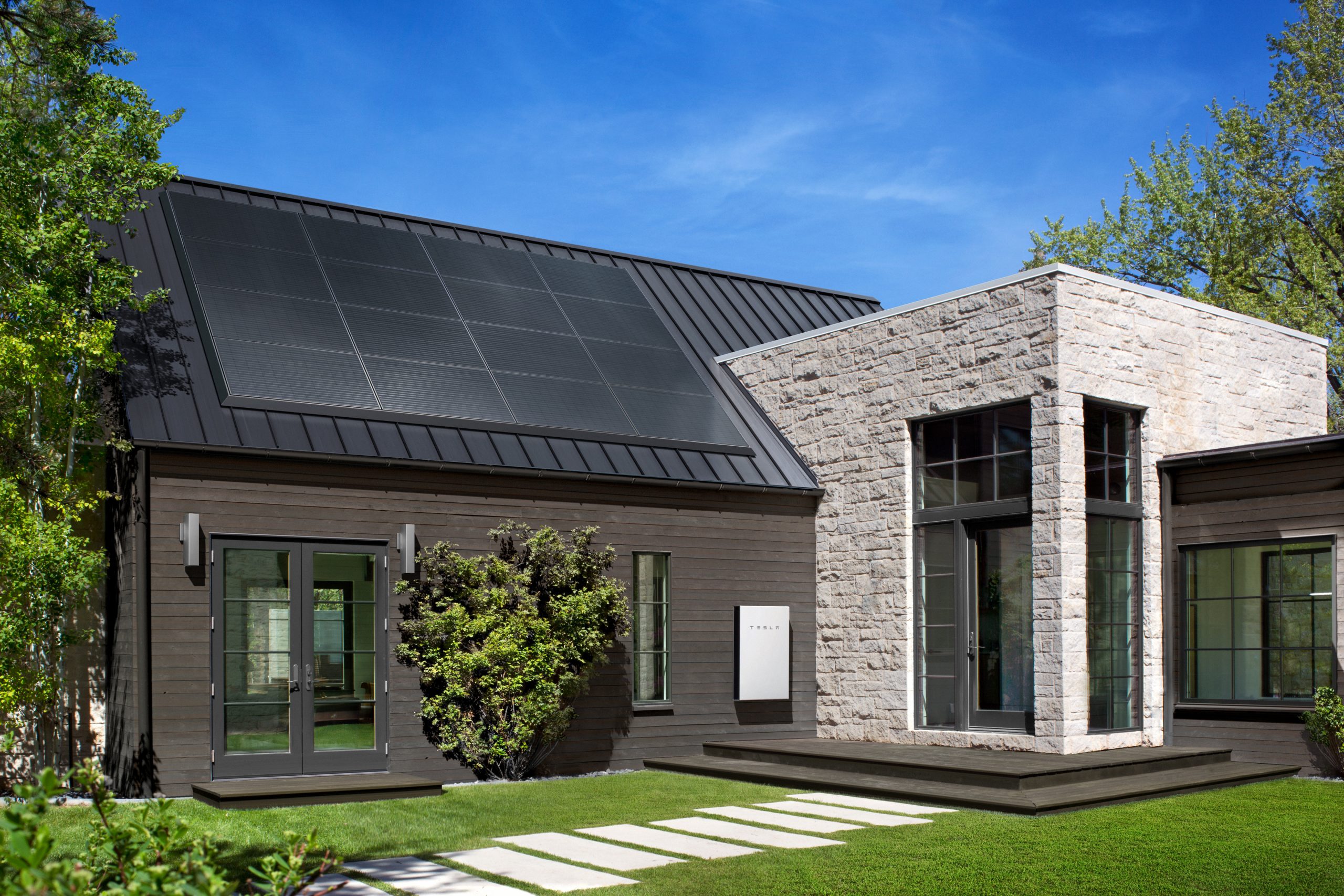 Tesla’s Solar deployments figures were hit hard by chip shortages and import delays “beyond our control” in 2022’s first quarter.

Despite the drop in installations, CEO Elon Musk still expects positive and encouraging developments in Tesla Energy in 2022.

“Solar deployments decreased by 48% in Q1 to 48 MW,” Tesla said in its letter. “This reduction was caused by import delays beyond our control on certain solar components. Solar Roof deployments continued to grow YoY. Cash & loan sales account for nearly all deployments.”

Reduced solar deployments across the board have been felt by energy companies everywhere. Last April, JP Morgan analysts indicated shipping for solar systems in residential settings was between 10 and 30 percent below demand levels because chip companies are unable to satisfy demand with current output levels.

Zachary Kirkhorn, who has been Tesla’s Chief Financial Officer since March 2019 and ‘Master of Coin’ since March 2021, commented on the company’s issues with solar output in Q1. Highlighting significant bottlenecks across the supply chain and a shortage of parts, Q1’s numbers really told the story. “The energy business has continued to be impacted by macro conditions, more severely than the vehicle business,” Kirkhorn said. “Our storage products, our need of chip supply and new import processes have impacted supply of certain components for our solar systems, which is reflected in our solar volume for the quarter.”

Tesla delivered a drama-free Earnings Call, a good sign for investors, especially as the tech sector has been hit by several surprises this week, namely $NFLX’s dramatic loss of subscribers. While the operating margin reached 19.2 percent, the highest so far in the company’s history, there was really no pushback or prying from analysts because the automotive division did so well in such a difficult time.

Musk offered a brief line of his expectations for the solar and battery storage sector for 2022: “We expect to address the part shortages that limited our progress with batteries and solar. So, we expect batteries and solar to also grow well this year.

Tesla will have to rely on suppliers and shipping processes to be better than in Q1. Solar components not making it to Tesla was an issue that was “beyond our control,” Tesla said, so it is not something to dial in and focus on. If it were an issue with the production of solar panels or a shortage of workers to install the systems, the Energy side of Tesla would not have a positive outlook for the rest of the year.

It sounds as if Musk is confident shipping bottlenecks will be resolved soon, and Tesla Solar will resume reporting impressive installation figures every quarter.

“And basically, the future is very exciting,” Musk’s said as his initial remarks on the call concluded. “I’ve never been more optimistic or excited about Tesla’s future than I am right now. Thank you.”