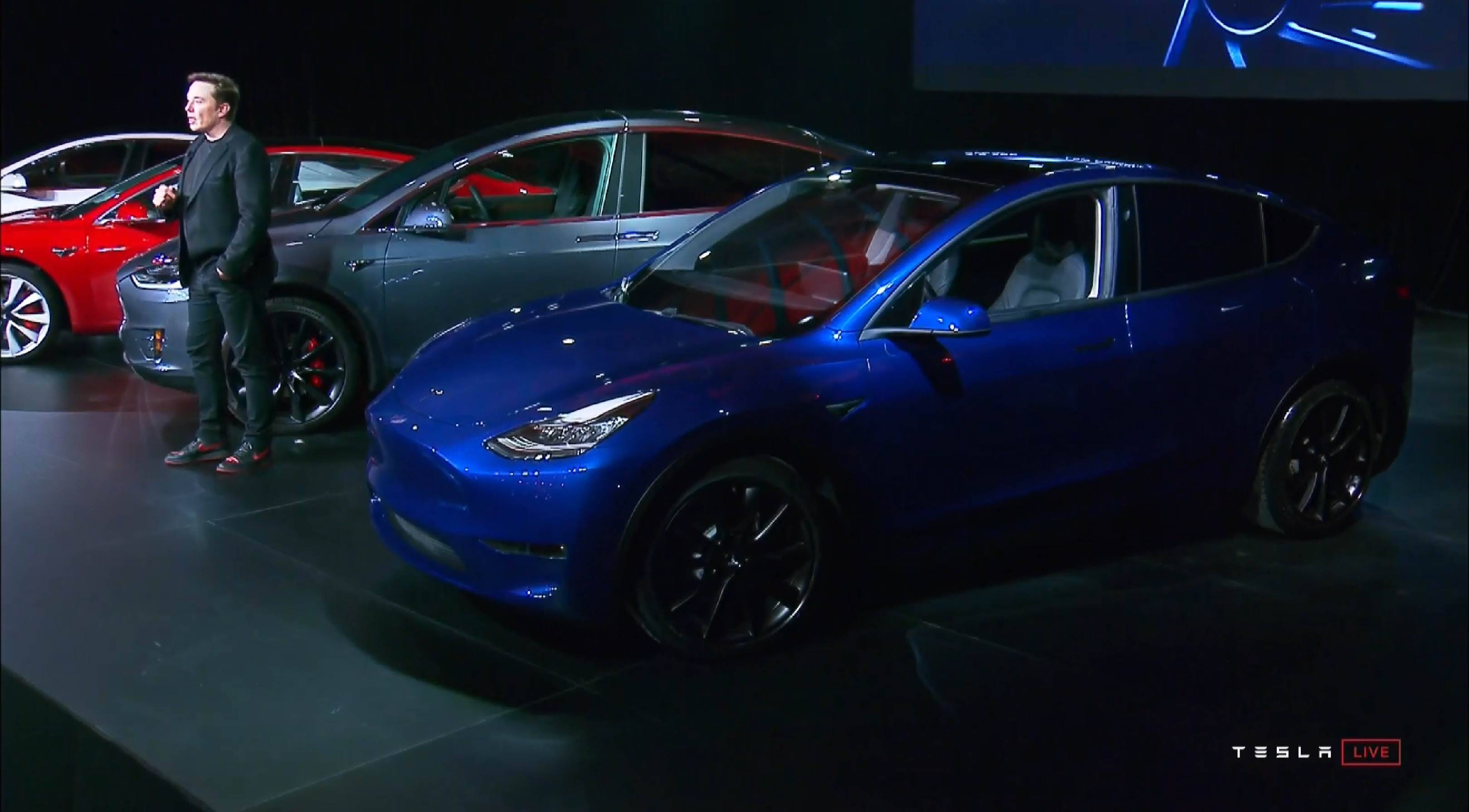 Tesla (NASDAQ:TSLA) is heading into what could be its most important earnings results yet, with the company riding a momentum that has built up since the dip that resulted from the results of its Q3 vehicle production and delivery reports. With Q3 2019’s earnings call just around the corner, here are Wall Street’s current expectations for the Silicon Valley-based electric car maker.

Thirty-three analysts polled by FactSet expect Tesla to report an adjusted loss of $0.46 a share for the third quarter of 2019. This contrasts with an adjusted profit of $2.90 per share that Tesla exhibited in Q3 2018, a period that surprised critics with its GAAP and adjusted per-share profits.

On the other hand, Estimize, a crowdsourcing platform that aggregates estimates from Wall Street analysts, buy-side analysts, company executives, academics, fund managers, and the like, expects Tesla to show an adjusted loss of $0.29 per share.

FactSet analysts expect the electric car maker to report sales of $6.45 billion, down from $6.82 billion from Q3 2018. This is partly due to the majority of the company’s deliveries now being focused on the much more affordable Model 3 sedan, which is shipping in higher volumes compared to the flagship Model S and X. Compared to the flagship sedan and SUV, the Model 3 is yet to prove that it can be a fully profitable vehicle for Tesla. Q3 2019 could thus be a pivotal point for the all-electric sedan.

Estimize, on the other hand, expects Tesla to show a revenue of $6.60 billion.

The stock so far

Tesla shares have experienced a steep fall in 2019, losing around 22% of its value and down less than 1% in the past 12 months. This compares unfavorably to the S&P 500, which has gains of 20% and 16%, respectively; as well as the Dow Jones Industrial Average, which has shown an advance of 9% and 7% for the 12-month period.

Analysts polled by FactSet have an average price target of $269.67 for TSLA stock. That’s an upside of about 4% from the electric car maker’s current levels.

“With Tesla young and trying to scale up, I’m always interested in their free cash flow or burn for a quarter. That’s the most important thing to me because it’s a measure of health and ultimately of its ability to service its debt. The shift to the Model 3 while Model S and Model X sales are declining, plus increased costs with a raft of planned new vehicles and investments in driverless-car technologies “always create the question of: ‘Is volume sufficient enough to make up for reinvesting in the business?’ Tesla is a long-term story, and one quarter is unlikely to make or break the company,” he said.

Bill Selesky, an analyst with Argus Research, is also convinced that demand for Tesla’s vehicles remain robust despite the stock’s headwinds this year. “Tesla still enjoys strong demand for its vehicles, especially for the Model 3, and from people who did not put down deposits. That’s a good sign for me, telling me that things continue to get better on the demand side. They just need to get production issues corrected and focus on cost controls,” he said.

Tesla will be posting its financial results for Q3 2019 after the market closes on Wednesday, October 23, 2019. The company would be issuing a brief advisory with a link to its Q3 2019 Update Letter, which will be accessible from Tesla’s Investor Relations website. A live Q&A session is set for 3:30 p.m. Pacific Time (6:30 p.m. Eastern Time) to discuss the electric car and energy company’s financial results and outlook.