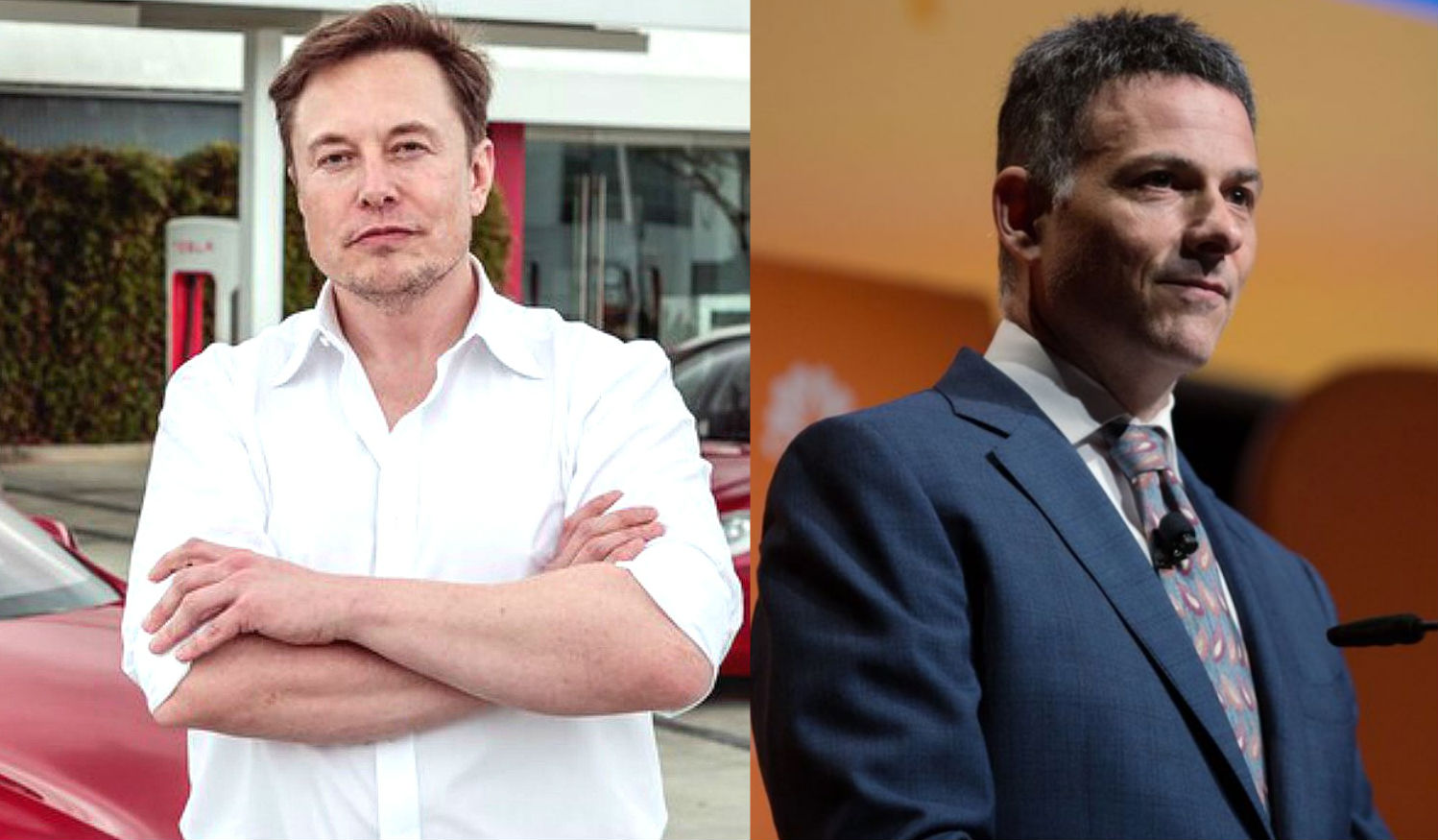 Tesla (NASDAQ:TSLA) short and hedge fund manager David Einhorn has issued a response to Elon Musk’s invitation to meet and visit the electric car maker’s facilities. Einhorn agreed to meet with Musk in his response, though he had a number of odd demands and remarks that went along with his acceptance.

Similar to Musk’s letter, Einhorn’s response was long and posted on Twitter via a screenshot. In it, the Greenlight Capital President challenged the Tesla CEO, claiming that while both his hedge fund and Tesla “struggled” last year, his business has generated “real profits for investors” since it was established in 1996. He also denied that his TSLA short has performed badly as well, arguing that it has merely “fluctuated.”

Following is Einhorn’s letter to Musk in full.

I am glad that you read our October letter and would like to discuss it. You say we “made numerous false allegations against Tesla.”

Could you be more specific? Can you point to at least one sentence that is false and refute it with facts? We certainly are capable of making mistakes and if we said anything false, we will correct it for the record. Facts do matter to us. I can’t imagine how it would feel to have entire websites like https://elonmusk.today chronicling your untruths.

Our business have some similarities and differences. We both struggled last year. However, a key difference is that Greenlight’s business has generated real profits for our investors since we began in 1996. Tesla’s business financials reflect a decade of annual losses and an accumulated deficit of $6 billion, despite billions of dollars of taxpayer subsidies.

As for our short of Tesla, it’s fluctuated. In a multi-year bull market, it hasn’t performed badly. By continually changing the narrative and narrowly averting crisis after crisis, you have certainly kept it interesting. We shall see what happens from here.

We welcome your offer to let us learn more about Tesla and will take you up on it. This is a stark contrast from Tesla’s prior position, as your IR team has refused several requests from us to converse directly and answer our questions.

I think facility visits would be fun (can we start in Buffalo?). I might learn the difference between your alien dreadnought factory and cars made by hand in a tent.

The truth is we are much more interested in, and have many questions about, your financial statements.  Perhaps, we could spend some time together with your CFO, Zach Kirkhorn.

As an example, my understanding of auto sales is that car buyers don’t typically drive off the lot without paying for the car. Publicly-traded auto dealers have only a couple days of account receivable balances. Yet, Tesla is owed over $1 billion by its customers. With customers paying up front, why are the balances so high? In September 2018, you said the receivables doubled up because the quarter ended on a Sunday. That answer wasn’t very satisfying at the time. This year, the quarter ended on a weekday. Sales are lower than they were a year ago and yet, the receivables were high. We are curious.

I truly appreciate your offer to build a direct communication so we can learn more about Tesla. Please advise on how we should go about scheduling. And have a nice weekend.

Looking at Einhorn’s response, it appears that the TSLA short is not really taking an open-minded approach in responding to Musk’s letter. Instead, Einhorn seems to be doubling down on his allegations of fraud against Musk with his suggestion that the electric car maker’s finances don’t line up. With such a response, including snide, outdated references to GA4, it would not be very surprising if Tesla does not choose to go forward with Elon Musk’s initial invitation.

This is quite ironic considering that Einhorn himself and his fund, Greenlight Capital, were fined by the UK Financial Service Authority (FSA) for £7.2 million (US$9.27 million) for insider trading. According to the FSA, Einhorn engaged in “market abuse” in relation to a fundraising by pub group Punch Taverns in June 2009. Greenlight has also struggled over the past year, being unable to beat the market and declining 34% last year, its worst year since the fund was founded.