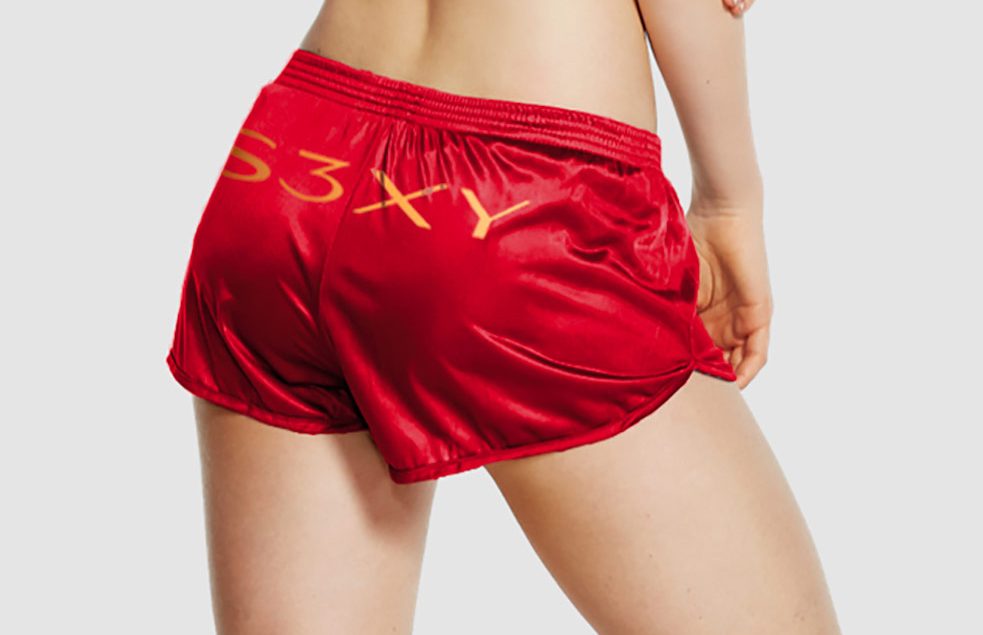 Tesla is no longer the most-shorted stock. Short sellers haven’t learned their lesson.

Tesla (NASDAQ: TSLA) spent over two years as the most shorted stock on Wall Street before it was finally overtaken by Apple as the company with the most short interest on the stock market. However, this is not to say that Tesla short sellers have actually learned their lesson, as short interest still grew month over month.

Tesla has been the subject of much skepticism among the notable short sellers in the financial industry. Jim Chanos, David Einhorn, and countless others have lost billions upon billions of dollars cumulatively due to their short interest in Tesla stock. Chanos actually congratulated CEO Elon Musk for a job well done at one point. While Chanos, arguably the most notable and vocal short seller for Tesla stock, essentially raised the white flag with that statement, countless other skeptics continue to bet against the stock that has blossomed 23,797.66 percent since its first day as a publicly traded stock on Wall Street.

Data from MarketBeat, a site that tracks short interest among publicly traded companies, reveals that short interest in Tesla stock has increased in the past 15 days, despite the automaker being overtaken by Apple in overall short interest.

Apple’s short interest has spiked to $18.4 billion, according to S3 Partners, while Tesla’s was roughly $1 billion less at just $17.4 billion.

S3’s managing director of predictive analytics, Ihor Dusaniwsky, said that changes in Apple’s shorting volume were not the cause of the switch. Rather short sellers trimmed their exposure to Tesla, MarketWatch reported.

Tesla is no longer the most-shorted stock. Short sellers haven’t learned their lesson.