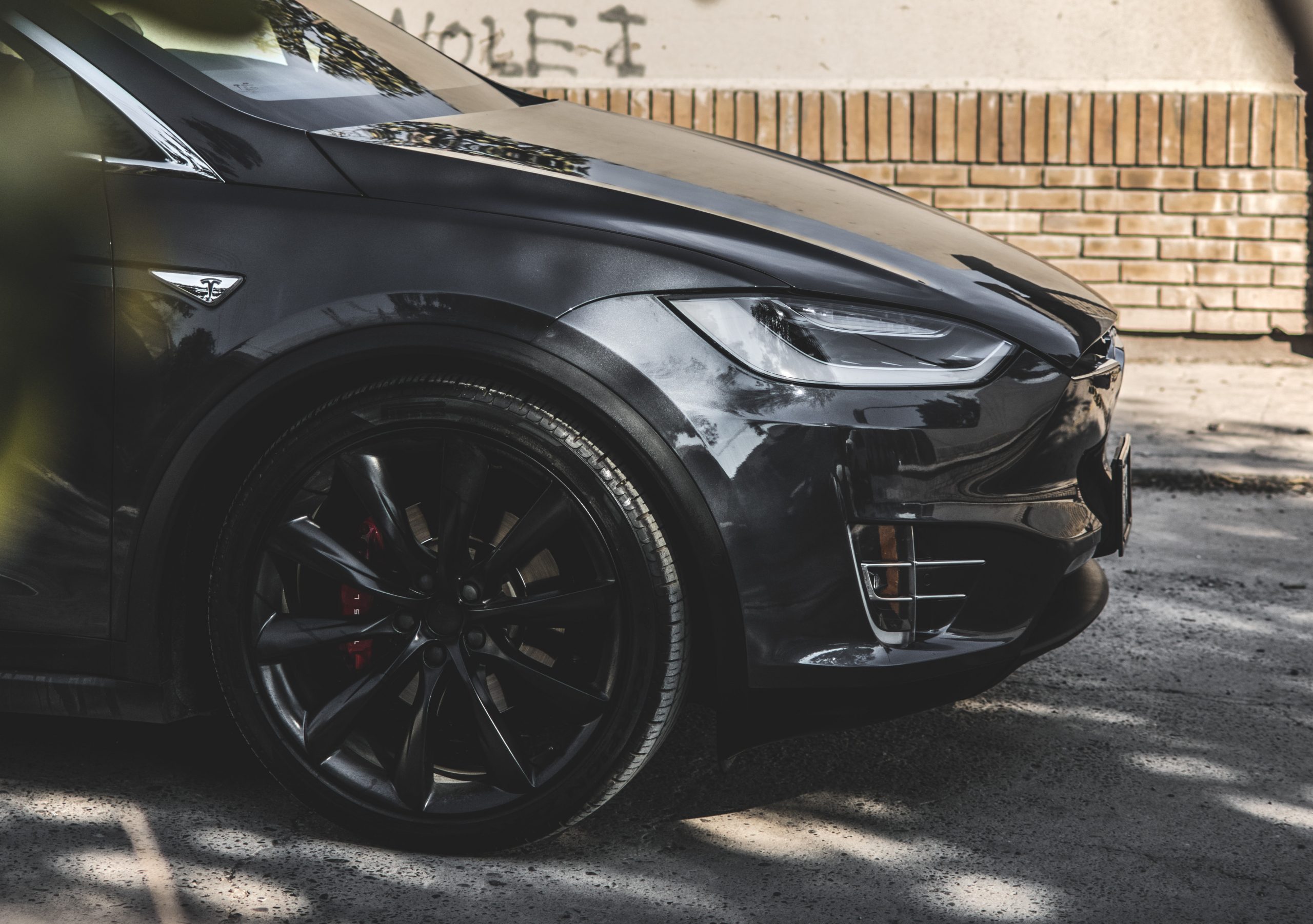 Tesla (NASDAQ:TSLA) stock saw a monster 11.20% rally on Monday, ending the day with a market cap of $342 billion at $1,835.64 per share. With this new milestone, the electric car maker has overtaken the S&P 500’s 11th biggest company by market cap, consumer product behemoth Procter & Gamble, which has a market cap of $337 billion.

What is rather remarkable was that Tesla stock experienced its meteoric rise on Monday despite reports that its vehicle registrations in China fell by about 24% in July. China is a key market for the electric car maker, as evidenced by the company’s construction of its Gigafactory Shanghai facility in the country, which produces Model 3s for the local market.

Tesla still retains its trademark volatility, but the company has experienced quite an impressive run recently. Tesla shares are now up about 339% this year amidst anticipation that the company will be included in the S&P 500. The electric car maker has posted four consecutive profitable quarters, allowing the company to qualify for the esteemed index.

Even Wall Street, which has mostly maintained a notably skeptical stance on the company, appears to be warming up to the electric car maker. On Monday, Dan Ives of Wedbush Securities, who expressed “major concerns” about Tesla’s “code red” state last year due to Elon Musk’s “sci-fi projects,” gave the company a price target of $1,900 per share due to its new battery tech and potential in China.

In an interview with Yahoo Finance following the release of his note, Ives explained that even the headwinds faced by Tesla today will likely be balanced out by the company’s strengths in other regions and aspects of its business. “I think right now, in the EV market, it continues to be Tesla’s world and everyone else is paying rent, especially in those core markets,” he said.

Morgan Stanley’s Adam Jonas, who also gave TSLA stock a “worst case” estimate of $10 per share last year, noted on Monday that the company has an edge when it comes to attracting the best talent available today. “The best people in batteries, chemistries, software, rockets, you name it, they don’t want to work for some conglomerate in a traditional 1970’s oriented, little bit by bit evolutionary. They want to put their skills to work to just go completely and take it up a notch,” the Morgan Stanley analyst said.

Tesla appears to be maintaining its momentum today, with TSLA stock trading 3.89% at $1,907 per share on Tuedsay’s pre-market.