Tesla’s first V3 Supercharger in China went online today and is now officially open to the public in Jinqiao, Shanghai. The 250 kW Supercharger, capable of charging at over 1,000 miles per hour, is one of many to come as the electric carmaker prepares for mass deliveries of its locally-made Model 3 electric sedan. Tesla currently has nearly 300 Superchargers across 140 cities in China and will continue to upgrade its charging infrastructure with third-generation Superchargers.

By cutting the charging time of Tesla’s electric vehicles, especially at busy locations like the Shanghai Supercharger in Jinqiao, Tesla will ensure better throughput at each station thereby minimizing the need to increase the number of stalls, while supporting a higher volume of vehicles. 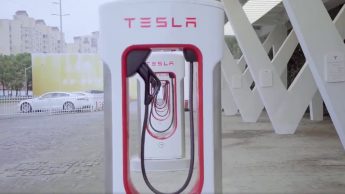 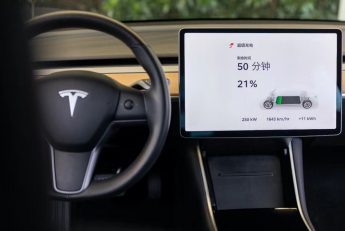 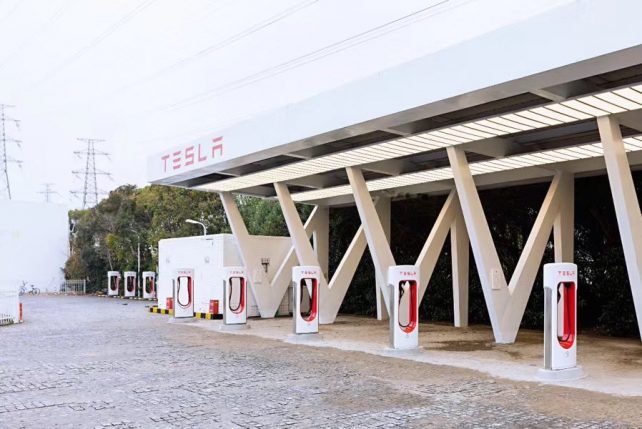 “Supercharger stations with V3’s new power electronics are designed to enable any owner to charge at the full power their battery can take – no more splitting power with a vehicle in the stall next to you. With these significant technical improvements, we anticipate the typical charging time at a V3 Supercharger will drop to around 15 minutes,” Tesla wrote on its blog.

Overall, Tesla has around 15,000 operational Supercharger stalls across the globe, a big milestone it achieved earlier this month. This network handles around 64,000 sessions a day and uses roughly 2.25GWh of energy.