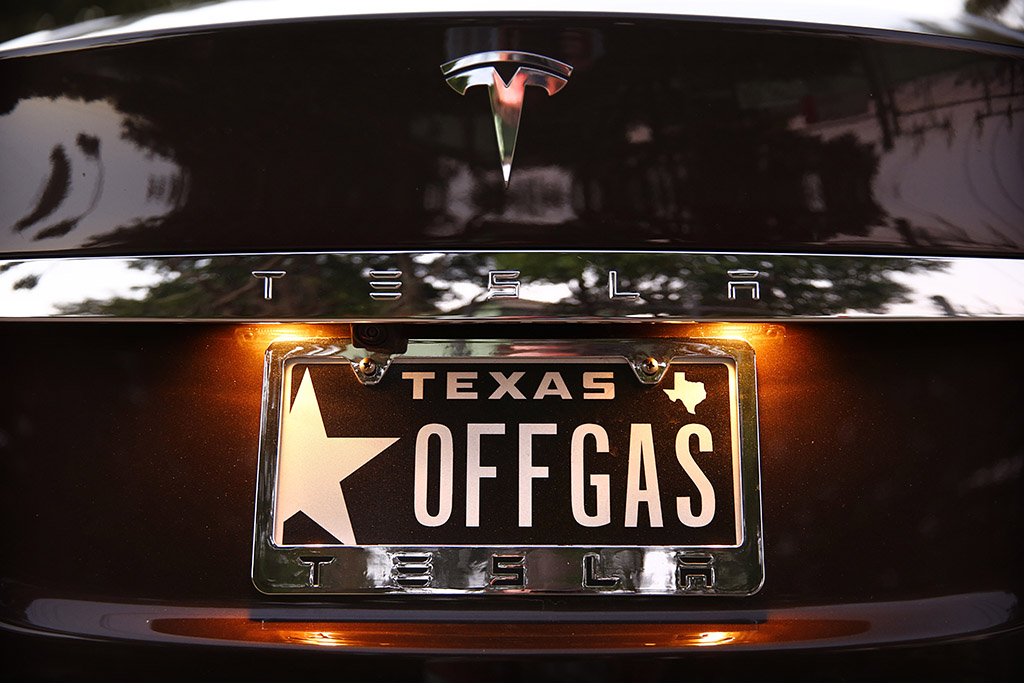 Texas is one of the last handful of U.S. states that prohibits the sale of automobiles by manufacturers to customers. Current legislation allows Tesla to operate service centers in the state where it can show customers its vehicles and take them on test drives, but cannot discuss pricing or encourage sales of the vehicles. To look at pricing and to make a purchase, customers must purchase them online or in a neighboring state.

With most Tesla sales happening online around the world, the challenge faced in Texas is not a major barrier but a technicality that forces Tesla to tread carefully in its showrooms and service centers. Even when a Tesla is ordered online, the car will arrive with California registration. Owners then have to register the vehicle in Texas, separately.

In addition to the ban on direct sales of new vehicles to customers by manufacturers, Texas has also enacted the similarly progressive bill that prohibits cities from enacting local regulations that would block or otherwise prevent practices such as fracking and drilling by oil companies. That’s right, the great state of Texas has banned the banning of oil production, effectively taking away local authority from cities as it relates to oil production.

Tesla commented on the bill’s failure noting the failure of the Legislature to accommodate the will of the people, stating that, “once again, the legislature failed to act on Texans’ demands for 21st century car-buying options, meaning the state will continue to fall behind and lose out on valuable economic development opportunities.”