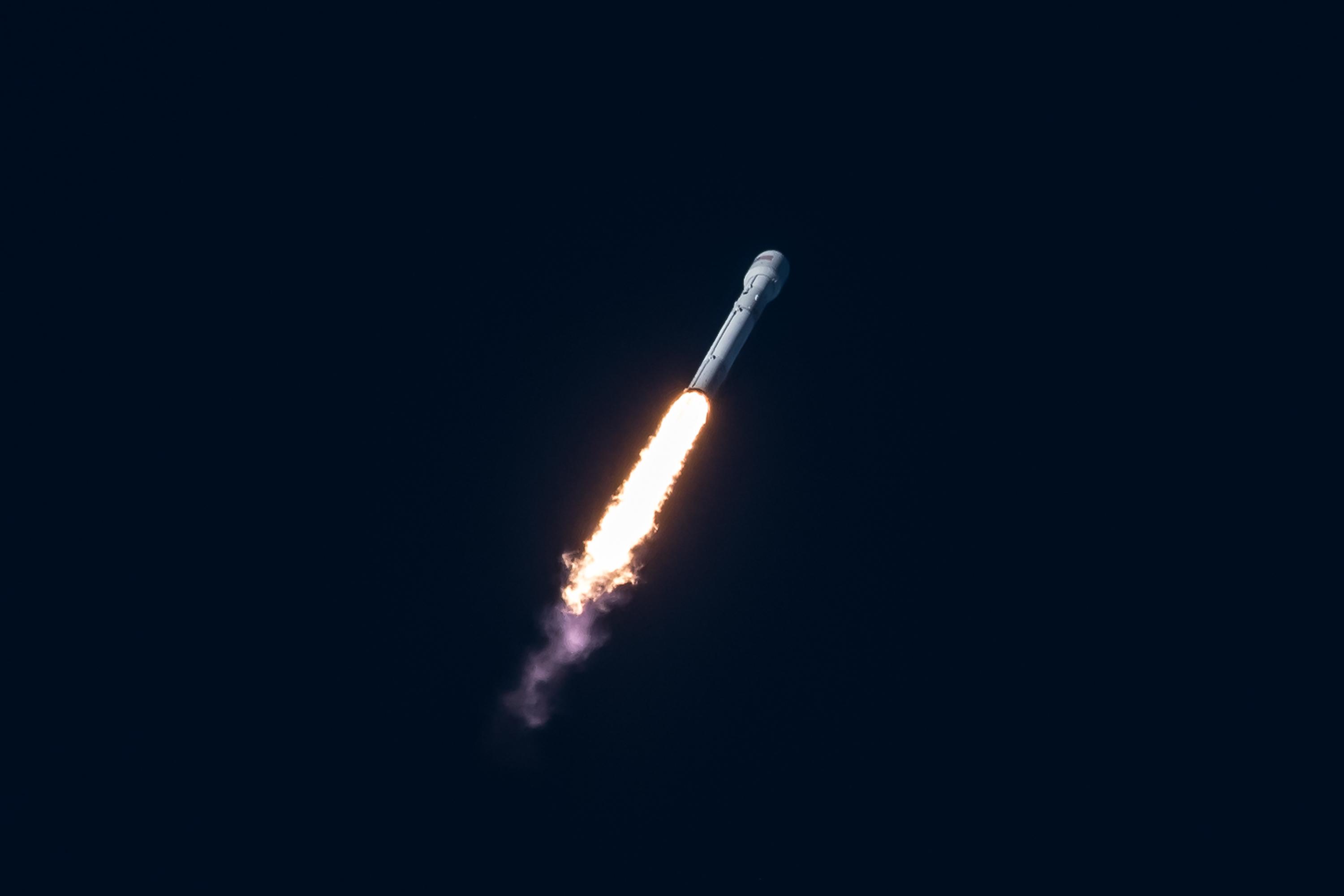 With the launch of Intelsat 35e just minutes ago, SpaceX has completed their third successful launch in just under two weeks. The last mission SpaceX has scheduled for the rest of July, Intelsat 35e is also the largest geostationary payload the company has yet to launch, weighing in a bit less than 6,800 kilograms. This required an expendable Falcon 9, meaning that the vehicle did not have the legs and grid fins characteristic of SpaceX’s reusability efforts.

After two automated aborts on Sunday and Monday, SpaceX stood down an attempt on July 4th out of an abundance of caution, and the launch team instead conducted a full review of the vehicle and pad systems late last night. No hardware issues were detected, and the launch control software was modified in an attempt to prevent the same abort from occurring a third time. This implies that the previous aborts were largely software-related, although it is not entirely clear.

The successful launch of Intelsat 35e is the company’s 10th launch this year, meaning that SpaceX has conducted more launches in 2017 than in any previous year, in spite of the fact that there are nearly six full months left in the year. While the Eastern Range is preparing to undergo approximately a full month of maintenance this July, SpaceX has many as 15 more launches at least tentatively planned for 2017. Beginning as early as August 10th, once the Eastern Range reopens, SpaceX will begin to once again attempt regular bi-weekly launch cadence as they whittle down their 2017 launch manifest.

Update: Falcon 9 and SpaceX’s GNC (guidance and navigation computers) have verified that Intelsat 35e has been placed in a good orbit after the second stage completed its second burn just over five minutes ago.

The final milestone, separation of the satellite from the second stage, occurred seconds ago and marks the completion of SpaceX’s 10th successful launch of 2017. As discussed earlier today, SpaceX will likely utilize this time to ready Falcon Heavy for a fall or winter launch this year, which will also require the activation of LC-40 and modification of LC-39A, which was used today. Falcon Heavy will mean that SpaceX can launch heavy geostationary satellite like Intelsat 35e while still attempting first stage recoveries. The addition of a second Eastern pad to SpaceX launch facilities will also eventually allow the company to aggressively ramp up cadence, or at least have a pad dedicated solely to Crew Dragon and Falcon Heavy launches.

Here’s to another successful launch and to the SpaceX teams who sacrificed their July 4th celebrations to ensure the safest possible launch for Intelsat.