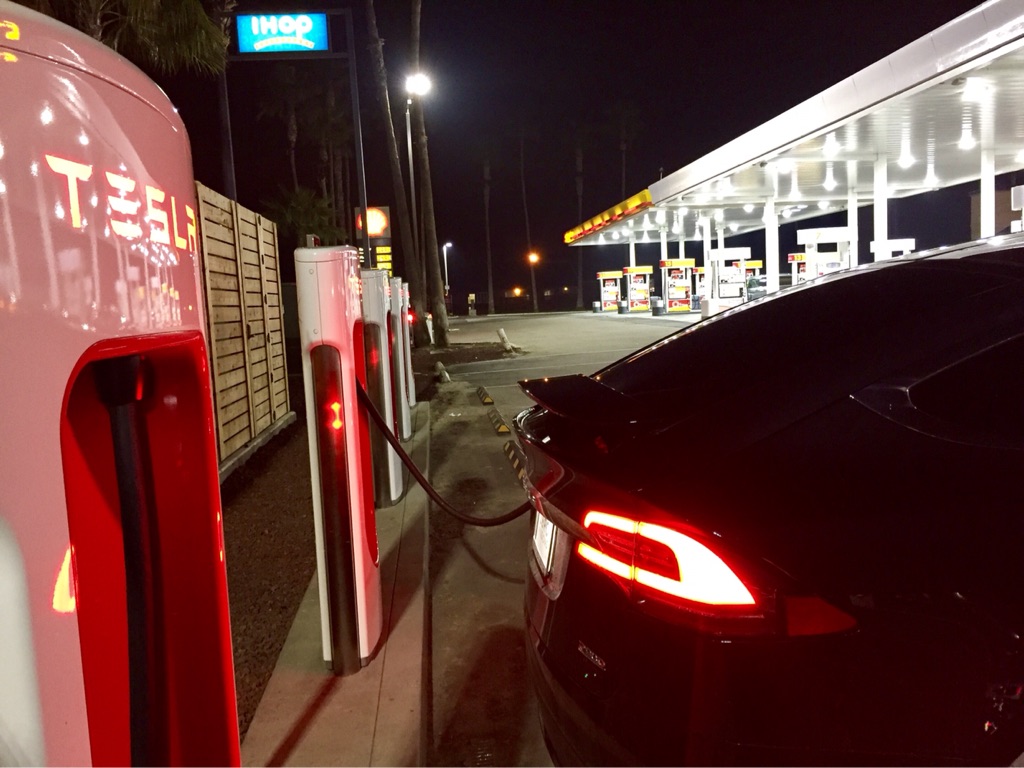 The automotive world has been filled with rumors for the past week about what the Trump administration plans to do about the latest Corporate Average Fuel Economy (CAFE) standards put in place by the previous Obama administration.

Now, two unnamed sources have revealed the president’s plan to fly to Ypsilanti, Michigan on Wednesday, March 15, to announce that his administration will revisit the action taken by the EPA at the end of the Obama administration.

Major car companies have been pressuring the president for months to undo the determination made by the EPA in January that locked in proposed CAFE standards to 54.5 mpg by 2025. Automakers maintain that rules calling for higher fuel economy standards will drive up the price of new cars. As a result, fewer cars will be sold because customers won’t be able to afford them, which will lead to the loss of up to 1 million manufacturing jobs in the US.

An administration official has confirmed the trip to the Detroit suburb but not the subject of the president’s remarks. Chief executives from all three US car makers are expected to be in attendance as well as officials from Japanese and German car companies.

Whatever the president announces is likely to lead to legal action by environmental groups who dispute industry claims that the rules as presently set will damage the US economy. The EPA was careful to document the reasons for its actions. Environmentalists maintain the rules are backed by copious amounts of data.

Courts are reluctant to strike down rules put in place by administrative action that are based on detailed information. Rolling back the rules is not as easy as merely signing an executive order. The administration will need to convince the courts that the EPA data is inaccurate or unreliable in order to prevail.

The impact of the president’s announcement may have a significant impact on the market for electric vehicles and Tesla in particular. The president is expected to endorse new policies that would permit manufacturers to build more pickup trucks and SUVs, both of which struggle to meet the higher fuel economy standards environmentalists say are necessary to limit carbon emissions from motor vehicles.