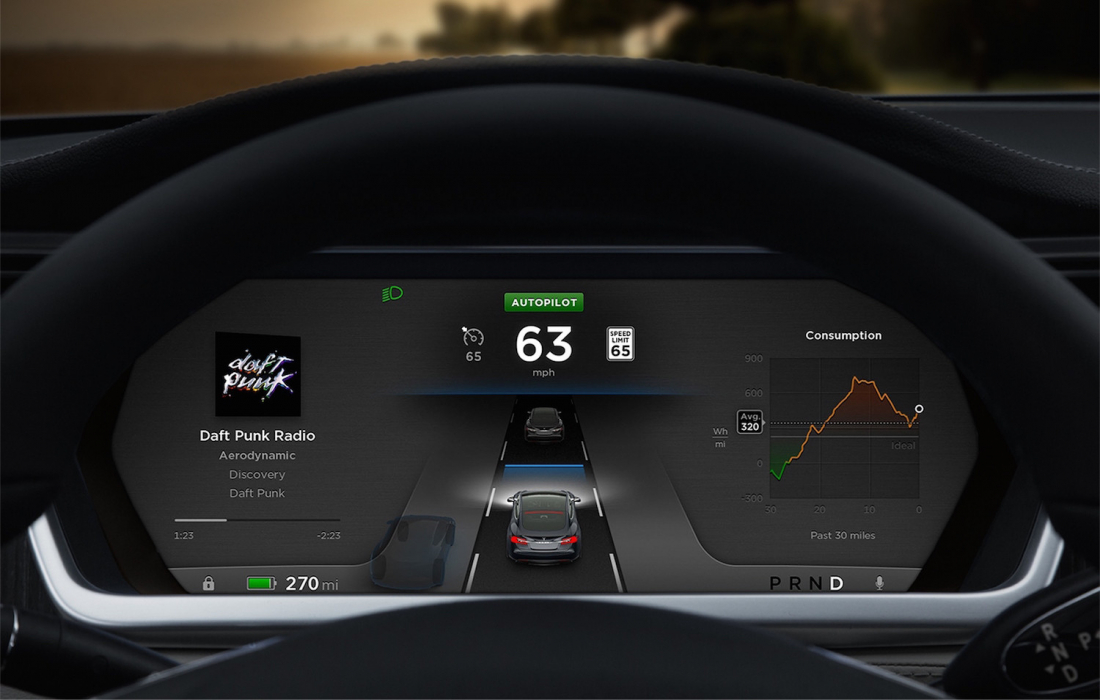 Intel announced on March 13 that it has agreed to acquire Israeli self-driving technology company MobilEye for $15.3 billion. The transaction is expected to close within the next 9 months. In a joint press release, the two companies say the deal is expected to” bring together Mobileye’s leading computer vision expertise with Intel’s high performance computing and connectivity expertise to create automated driving solutions from cloud to car.”

The acquisition is the largest purchase to date of a company involved solely in the autonomous driving sector. MobilEye currently has 70% of the worldwide market for collision avoidance and driver assistance systems. Last year it agreed to work with Delphi, one of the world’s largest Tier One suppliers to auto manufacturers, and it is currently working with BMW on autonomous driving systems. 40 self-driving cars from the Bavarian auto maker are expected to begin testing on public roads by the end of this year.

MobilEye originally worked with Tesla to develop the first Autopilot system which debuted on the Model S in October, 2015. What once seemed like a solid business relationship fell apart after the first fatality occurred while a Model S driver operating on Autopilot collided with a large semi-truck. Both companies publicly blamed one another for the tragedy.

Today’s deal announcement may have been triggered by QualComm’s decision last October to acquire NXP for $47 billion. NXP is the largest maker of computer chips for the automotive industry. Until recently, MobilEye has relied on chips manufactured by European chip maker STMicroelectronics but intends to use Intel’s fifth generation chips in the autonomous driving system it is developing for BMW.

The two companies said in their joint press release, “This acquisition will combine the best-in-class technologies from both companies, spanning connectivity, computer vision, data center, sensor fusion, high-performance computing, localization and mapping, machine learning and artificial intelligence. Together with partners and customers, Intel and Mobileye expect to deliver driving solutions that will transform the automotive industry.”

As cars and computer technology converge, the amount of data created by connected vehicles is expected to surge. Intel says by 2020, it thinks self-driving cars will generate 4 Terabytes of data every day. Once the acquisition is finalized, MobilEye will continue to have its headquarters in Tel Aviv and be led by Amnon Shashua, Mobileye’s co-founder, chairman, and CTO.