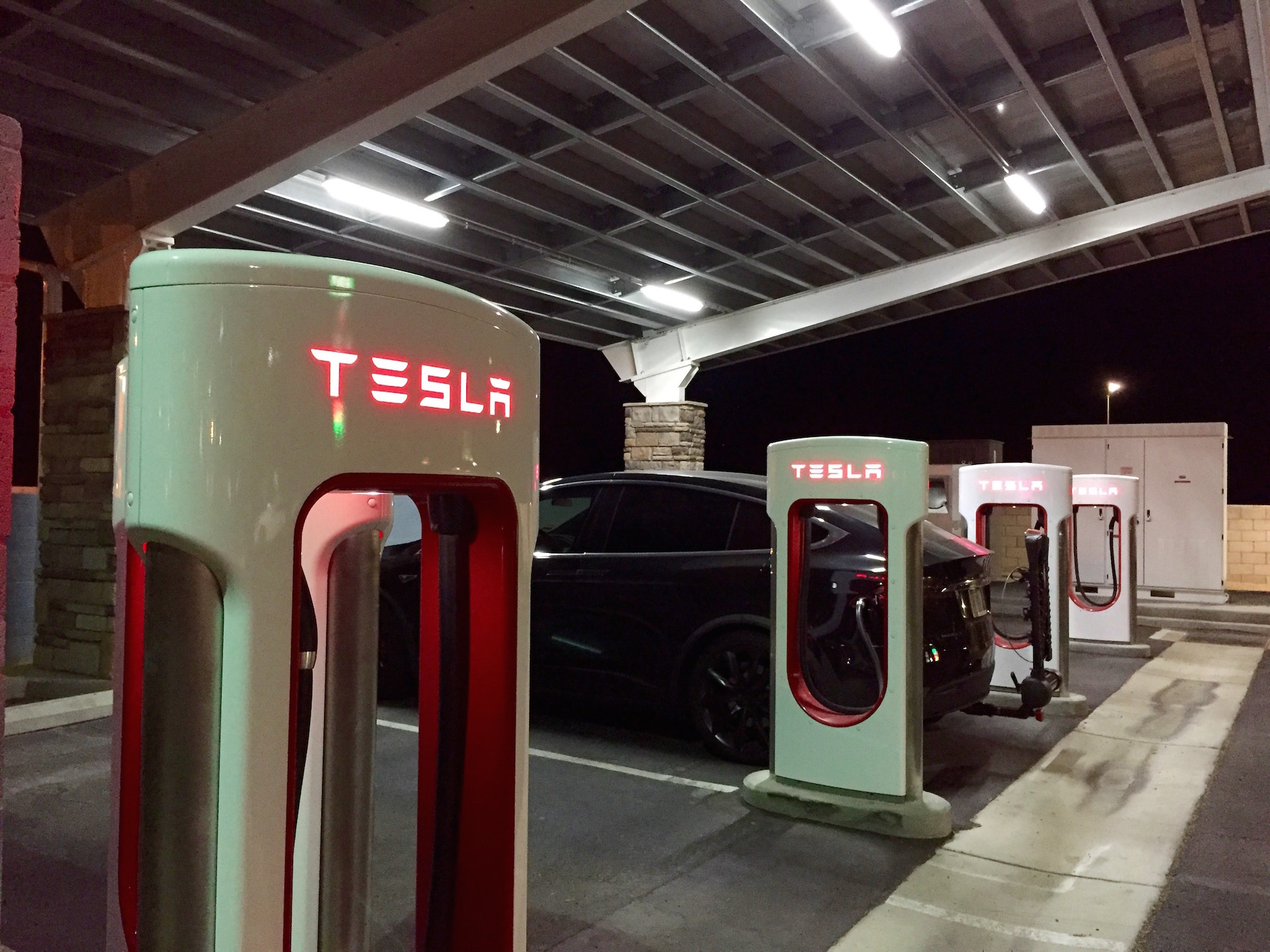 It has not been an easy two weeks for Tesla in the news. Lately all the news has been fairly negative:

That mass of negative reporting would normally kill any stock. But what was the effect on $TSLA for the past couple of weeks? Not much.

We had one week of still higher highs on the stock, followed by flat “compression” last week. This week $TSLA stock is back up again, especially Wednesday ahead of the company’s release of its “Masterplan Part 2”. The stock shot up by $1 in the span of 10 minutes, after CEO Elon Musk tweeted that the plans would be released later in the day.

Now that the Master Plan Part Deux has been published, it will be interesting to see Thursday what will be the response to the Plan from the broad market.

Looking at the $TSLA stock chart for the past couple of weeks, the technicals are still greatly in its favor. The latest Heikin Ashi – MACD “swing” has provided already an upside of over $11 since the MACD crossed to the bulls on June 30. Anyone that pulled the trigger on that day on the buy side is now sitting happy on a nice gain. Anyone trading options is sitting happy on huge gains.

Right now $TSLA stock is all fired up: Heikin Ashi green for 13 out of the past 17 sessions, stock above the 200-day moving average, MACD positive and still crossed to the bulls. By the way, the charts from Wall Street I/O have an unique “smart study” that back-calculates all the effects of indicators like the MACD over a period of time. As one can see from the chart above, $TSLA is a wonderful stock for MACD “swing” traders.

I, like everybody, am anxiously waiting for the street’s response to Tesla’s Master Plan 2.0.

“It doesn’t really matter — this stock is so heavily shorted ,” Cramer said on Wednesday. “It can’t be borrowed, thank you Doug Kass for giving me that information.”

“Remember they had a big secondly [offering] – it was gobbled up. Tight as a drum, Tesla,” Cramer said.

Lastly, on July 19 Tesla sent a letter to investors indicating that “Tesla will post its financial results for the second quarter ended June 30, 2016, after market close on Wednesday, August 3, 2016. ” According to the letter, “Tesla management will hold a live question & answer webcast that day at 2:30pm Pacific Time (5:30pm Eastern Time) to discuss the Company’s financial and business results and outlook.” These are the details of the Q&A Webcast:

$TSLA stock is off by $3 at $225. The initial reaction to the second iteration of the master plan from Wall Street analysts “seems to have failed to assuage investor’s fears”, as reported by TheStreet.com.