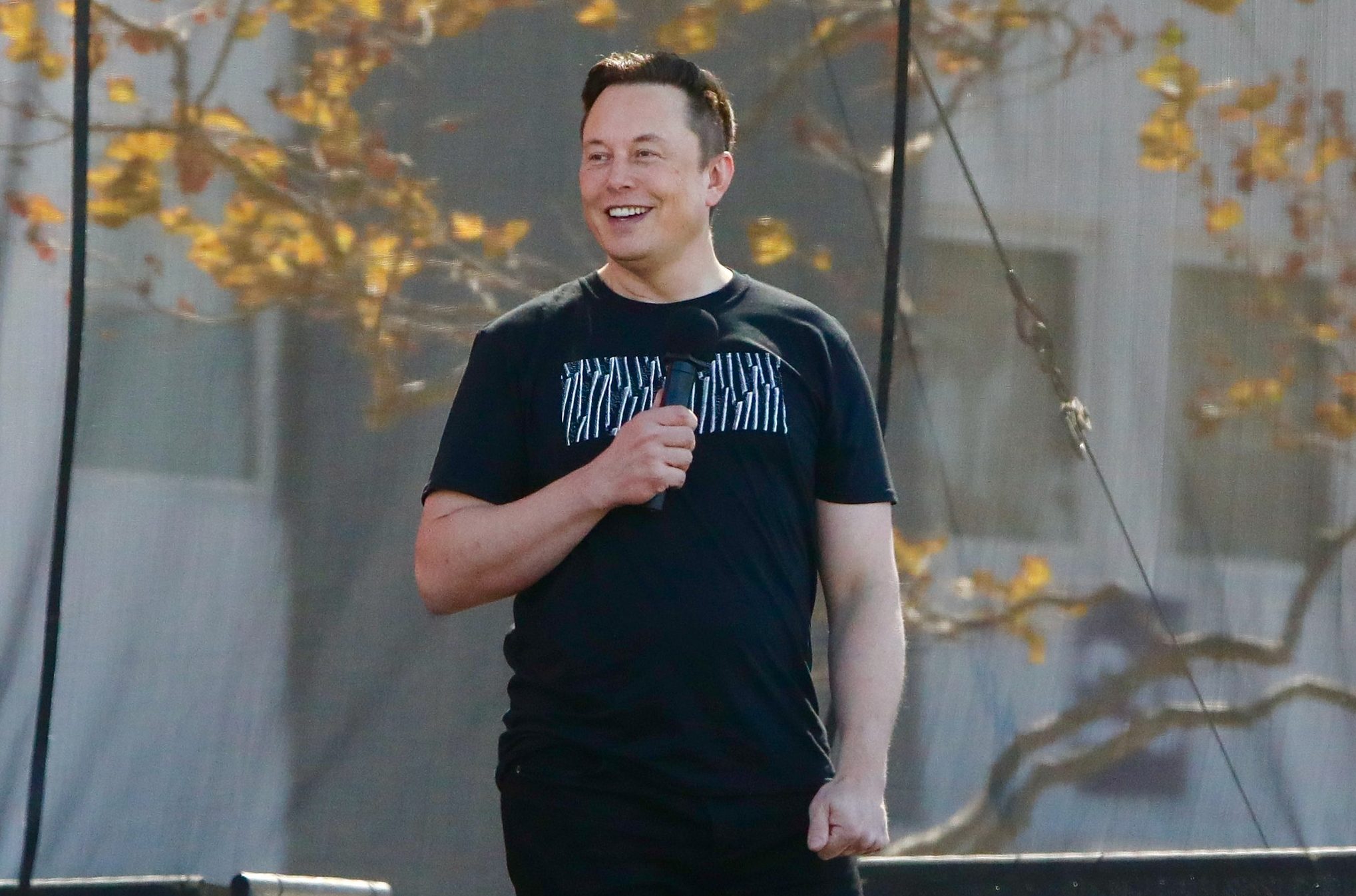 “Litigation on the schedule Twitter proposes permits the parties and their experienced counsel ample time to assemble a trial record,” Twitter’s lawyers noted.

Following a long dispute with Twitter’s bot data, Musk announced that he is pulling out of his $44 billion acquisition of the social media platform. In response, Twitter Board Chairman Bret Taylor noted that the company will be pursuing legal action to enforce Musk’s buyout. Taylor also mentioned that Twitter is confident that it could prevail in court. The lawsuit against Musk was filed on Tuesday.

Twitter’s legal team is hoping to start the non-jury case against Elon Musk on September 19. If Twitter’s lawyers could indeed prevail against Musk in four days, this should already provide enough time for a judge to rule and have the Delaware Supreme Court review the ruling before October 24, the closing date for the transaction. This is an extremely optimistic stance for Twitter’s legal team. Wedbush analyst Dan Ives, for one, noted that Musk and Twitter’s legal battle could be long and arduous.

That being said, Twitter’s legal team may be correct in the idea that the Delaware Chancery Court could move pretty fast in the social media company’s case against Elon Musk. As noted in a Bloomberg report, Chancery judges, which are known to be well-versed in business law, have been able to parse through the legal thickets of complex merger and acquisition disputes very quickly in the past. Some complex business cases are often argued before a judge within six or seven months of their filing.

Elon Musk and his lawyers have not issued a response to Twitter’s lawsuit yet, though the CEO has posted a number of comments and memes about the matter on Twitter. Musk has, for example, joked that by taking him to court, Twitter would likely end up telling the truth about its bot data anyway, which is what he has been asking for ever since the company stood by its estimates that less than 5% of its users were fake or spam accounts.

So far, a judge has not been assigned to the Twitter vs. Elon Musk case, though Chief Judge Kathaleen St. J. McCormick is speculated to potentially pick up the dispute, especially considering her experience with investor suits.