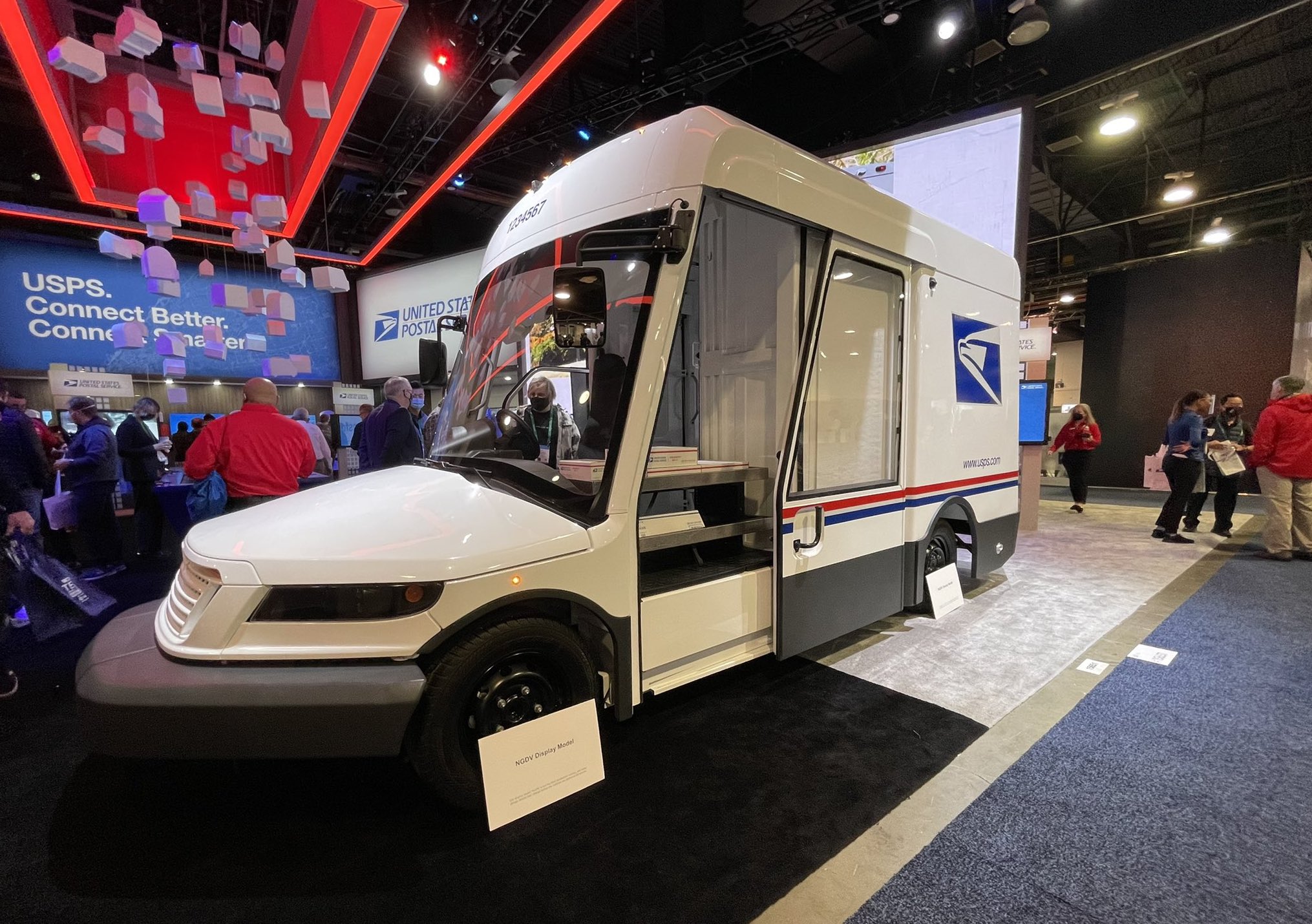 The United States Postal Service has officially doubled the number of electric delivery trucks it planned to order from 5,000 to at least 10,019, officials for the agency said last week.

The Postal Service planned to order just 5,000 electrified models of its delivery trucks when it announced previous plans in February. A January report from the USPS had initially planned for a massive replacement of ICE vehicles with EVs. However, cost barriers, which would have required an additional $2.3 billion in investments for 75,000 all-electric delivery vehicles, prevented the USPS from committing to such a drastic transition of vehicle powertrains.

Eventually, the government budget allowed the USPS to purchase 5,000 EVs, with eventual plans to phase the delivery fleet to at least 70 percent battery electric vehicles by 2030. Pushback from a group of U.S. lawmakers in the House Oversight Committee sent a letter to the USPS asking for a more thorough investigation into the agency’s order. “We write to request that the Postal Service Office of Inspector General (OIG) initiate an investigation into the Postal Service’s compliance with the National Environmental Policy Act, particularly the filing of the Environmental Impact Statement (EIS) for the Next Generation Delivery Vehicle,” the letter said.

The Postal Service admitted that NGDVs (Next Generation Delivery Vehicles) would make up at least 10 percent of the overall fleet. However, it would make time to transition the fleet to a higher concentration of BEVs because of the increased cost of ownership. “…BEV NGDV(s) ha(ve) a significantly higher total cost of ownership than the ICE NGDV, which is why the Preferred Alternative being implemented does not commit to more than 10 percent BEV NGDV. Finally, the Postal Service notes that the Preferred Alternative as implemented contains the flexibility to significantly increase the percentage of BEV NGDV should additional funding become available from any source,” a USPS report said.

“The actual timeline and quantities of NGDV purchased and delivery vehicle types replaced would be contingent upon the Postal Service’s operational needs, including individual carrier route needs, and financial position,” the USPS Environmental Impact Report for 2021 also said.

Now, the USPS has officially upped its order to 50,000 new vehicles, with at least 10,019 being electric, according to Federal Times. The order apparently demonstrates “that the Postal Service is fully committed to the inclusion of electric vehicles as a significant part of our delivery fleet.” However, more than around 80 percent of the new vehicles will be combustion engine powertrains.

New York Democrat and Chair of the House Committee on Oversight and Reform Carolyn Maloney said there needs to be more effort into transitioning the USPS to EVs. “The Postal Service must prioritize the acquisition of electric vehicles or it will be stuck with outdated technology that further pollutes our environment for decades,” she said.

It would cost an additional $3.3 billion to convert the entire USPS fleet to electric vehicles. That money was included in the stalled Build Back Better plan that never made it through Congress.