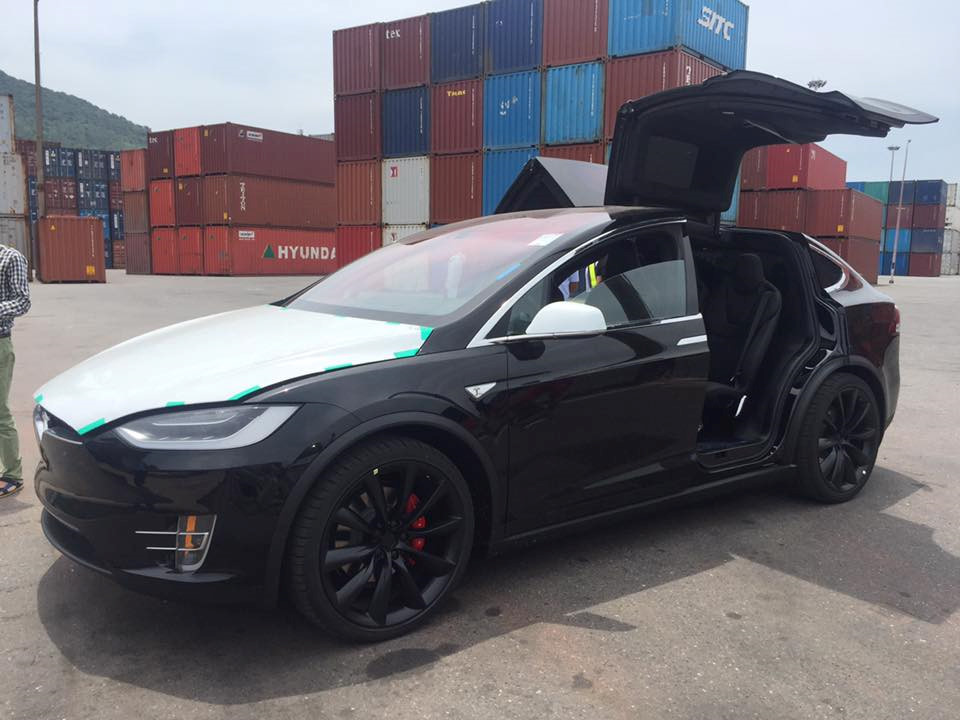 A local reader of Teslarati sent us a video showing a fully loaded Ludicrous Model X P100D in 7-seat configuration rolling out from a shipping container at Vietnam’s third largest port. According to a representative of HC Auto, the luxury car dealership responsible for importing the vehicle, the Tesla Model X was ordered to the exact specifications of its customer in Hanoi, and will be delivered to them after completion of customs clearance. HC Auto did not provide specifics on how much the customer paid to import the electric SUV that costs upwards of $160,000 in the US. 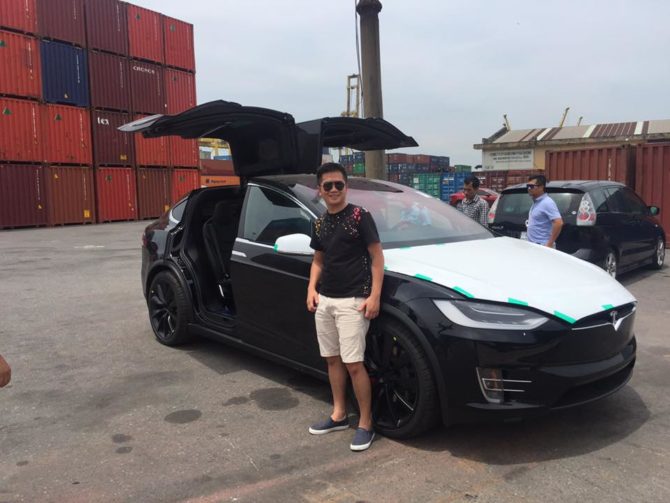 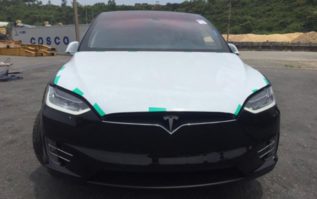 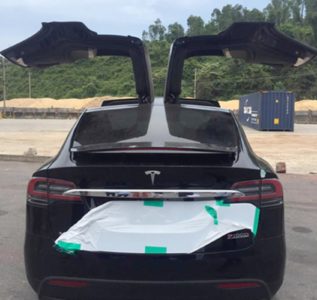 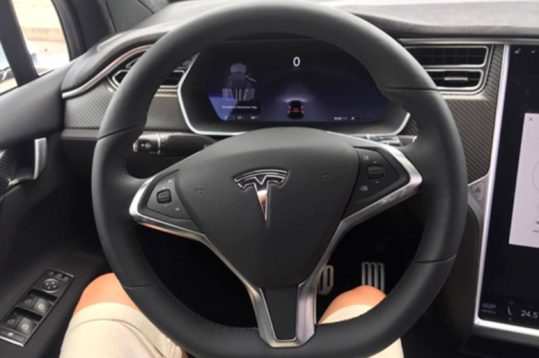 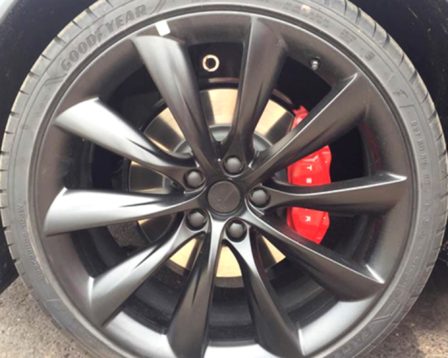 Tesla’s charging map currently shows no plans to expand its charging network into Southeast Asia which could make it especially difficult for the new customer to embark on continuous long distance travels despite having Tesla’s long-range 100 kWh battery pack. The lack of a Tesla Service center within the country, combined with a government that discourages high energy consumption – a large majority of electricity is purchased at a high rate through Chinese utilities – and one inevitably questions whether this Ludicrous X will be driven, if at all, or become a stationary status symbol.

Watch this gorgeous black Ludicrous Model X P100D as it drives out of a shipping container and touches down in Vietnam.