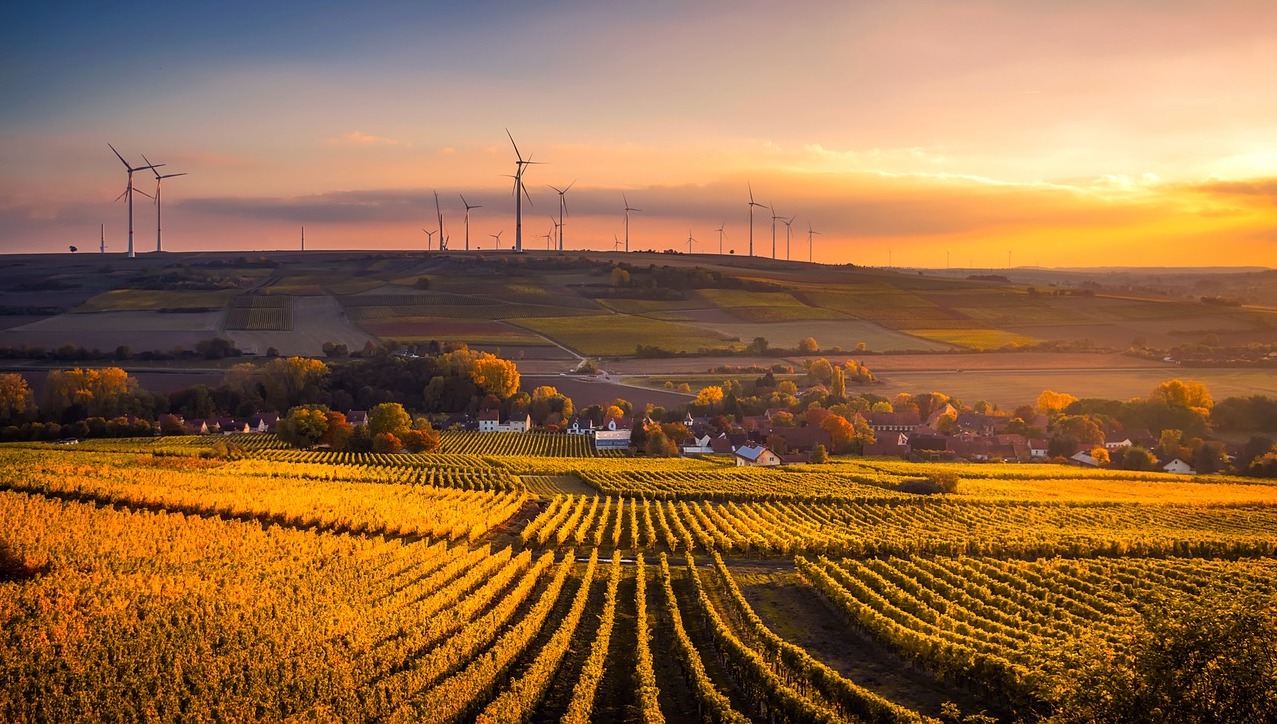 The rules of the competition were strict: The teams’ devices had to extract 2,000 liters of water from the air per day using 100% renewable energy for a maximum of two cents per liter. Rising to the challenge of the narrow parameters, 98 teams submitted proposals, and five had ideas that made it to the final round before the winner was chosen after the two-year time frame allotted for development.

Having an on-demand water supply anywhere air is available may sound like a cool idea in itself, but why exactly was XPRIZE involved in making the idea arguably even better?

The scene has already been set in numerous cartoons and films: It’s hot, the middle of nowhere (most likely a desert), and the main character is in desperate need of water. Then, suddenly, an oasis appears in the distance, offering the salvation of a beautiful body of blue liquid complete with a palm tree for shade. As in many of those same scenarios where the oasis turns out to be a mirage, such a water supply doesn’t exist in underprivileged parts of the world. More than that, according to Water.org, there’s a scarcity that has grown to the tune of 844 million people living without access to safe drinking water. The team at XPRIZE took up this issue head-on with this competition, the oases being akin to the competitors’ devices.

As amazing as the concept of harvesting water from the sky is, it’s not new technology. With directly relevant patents dating back to at least 1926 (U.S. Patent No. 1,816,592), innovation-minded people have long recognized that, since the air we breathe is full of the same molecules that make up what we drink, there should be an easy way to tap into it via engineering. After all, grade school science classes taught us about the liquid-to-gas transformation of H2O (as does forgetting about boiling water on the stove), so the reverse concept of an air-to-water device might seem plausible.

If you live in a region where rainy seasons and basements co-exist, the workings of a dehumidifier may have also crossed your mind while contemplating the concept of removing moisture from the air. Also, even the winner of the XPRIZE Water Abundance competition owns multiple patents directed to this technology and is already in the marketplace with their Atmospheric Water Generation (AWG) products, or rather, manufactured “rainwater in a box”. It has even had celebrity clients to date and has been providing its technology to governments, militaries, and emergency relief efforts around the world.

So, why then, was this idea in need of a million-dollar-plus prize?

The difference brought on by the XPRIZE was the accessibility of the technology. Namely, the high energy needs of the systems historically put areas without access to such energy at a great disadvantage towards tapping into its potential. Skysource/Skywater Alliance made a key development to meet the requirements of the competition in adapting their products to produce water via sustainable, low-cost power methods like solar panels and biomass gasifiers. As specified, their modified devices operate on 100% renewable, affordable energy sources.

Thanks to motivation brought on by the Water Abundance competition, clean drinking water may soon be within reach of populations at most risk from water shortages. As for the rest, moving a little more in the direction of sustainability for consumables is a win-win for all.