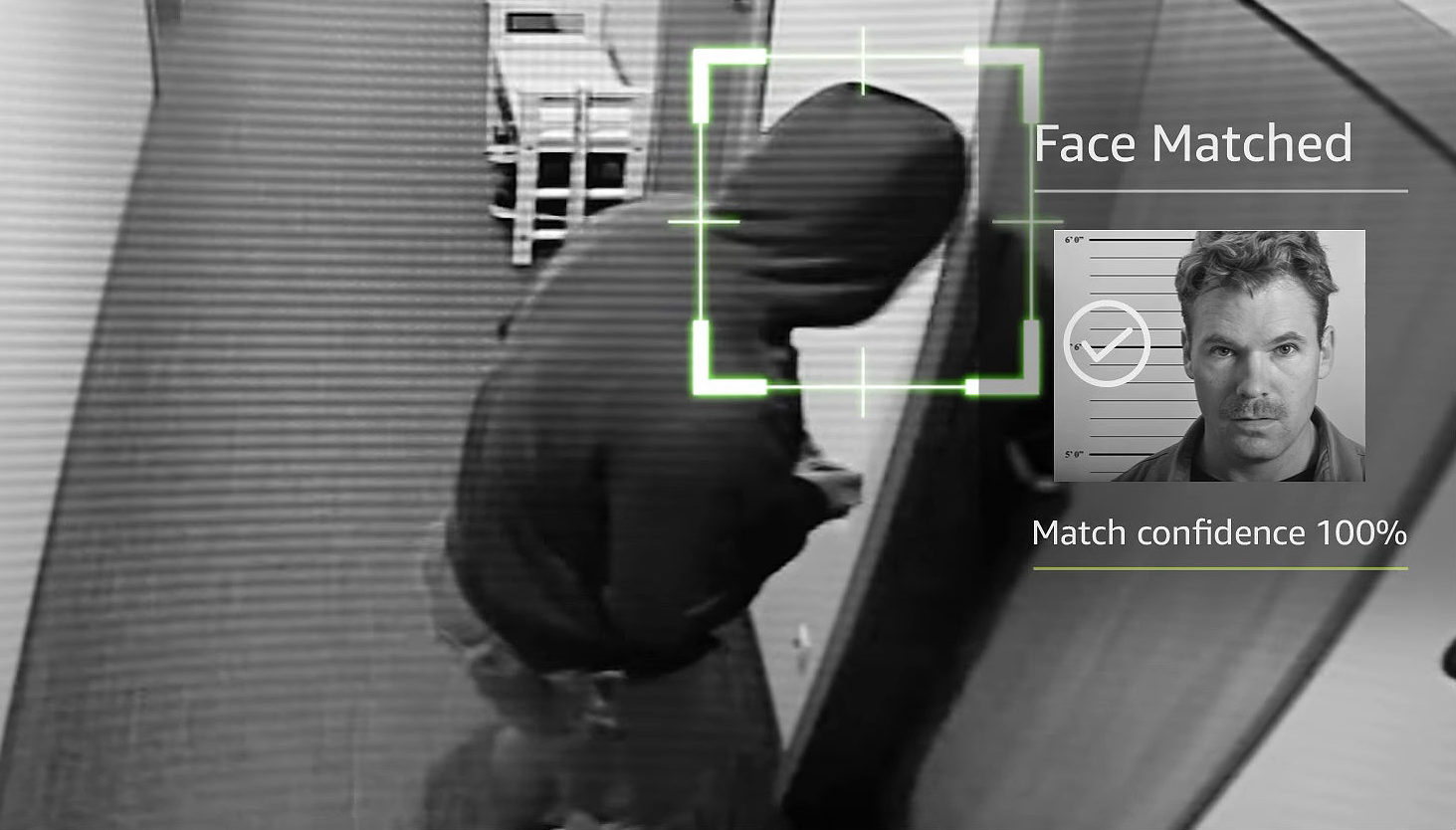 Amazon workers have penned a letter to Jeff Bezos calling on the CEO to immediately cancel the access of law enforcement agencies to its Rekognition facial recognition system. The employees’ letter comes on the heels of several Amazon shareholders who have also asked the e-commerce giant to stop selling Rekognition to the police.

As could be seen in the letter to the CEO, Amazon’s employees stated that they do not agree to have their work used for purposes that could target marginalized groups. The letter also cited the United States government’s practice of separating children away from their parents at the border as a key reason why Amazon should cancel its contract with law enforcement agencies. Amazon workers further called for the removal of Palantir, a data-mining company, from the client list of Amazon Web Services (AWS). Palantir, a company founded by Peter Thiel, currently has a contract with ICE and is actively involved in the agency’s deportation and detention programs.

Rekognition is, at its core, an API for deep learning-based analysis to detect, track, and analyze people and objects in videos. In Amazon’s advertisement for the service on YouTube, the company could be seen promoting Rekognition’s facial tracking capabilities such as smart home monitoring, celebrity detection in videos, and more serious applications such as the recognition and tracking of persons of interest. An investigation conducted by the American Civil Liberties Union earlier this year determined that Amazon actively marketed Rekognition to law enforcement officials, citing the software’s advanced face tracking capabilities. 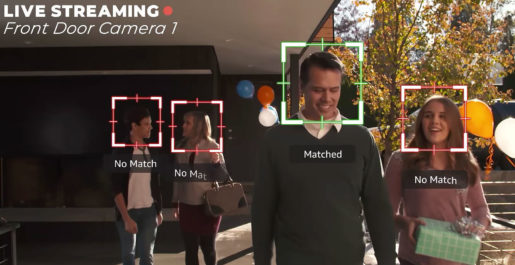 A demonstration of the capabilities of Amazon Rekognition. [Credit: Amazon Cloud Services/YouTube] 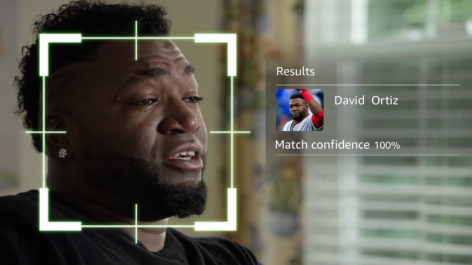 A demonstration of the capabilities of Amazon Rekognition. [Credit: Amazon Cloud Services/YouTube]

The Amazon employees’ initiative against the company’s ties to law enforcement comes on the heels of similar protests in Microsoft and Google.  Earlier this year, Google was beset by a brief exodus of workers and employee protests after it was revealed that the company had aided the Pentagon in its AI-driven Project Maven initiative, which uses artificial intelligence to effectively analyze footage from military drones. While Google stated that the work it has done with the Pentagon was mundane, the company ultimately opted not to renew its Project Maven contract, while also announcing new ethics principles to govern its artificial intelligence work.

Microsoft also found itself in hot water last May after it was revealed that the company has a $19.4 million contract with the United States’ Immigration and Customs Enforcement (ICE). In a letter addressed to CEO Satya Nadella, Microsoft employees stated that they “refuse to be complicit” in ICE’s practice of marginalizing select ethnic groups and actively separating families. In a response to its employees’ protests, Microsoft noted that the company only provides non-surveillance services such as mail, calendar, messaging and document management to the government agency.

The Amazon workers’ full letter to Jeff Bezos could be read in full below.

We are troubled by the recent report from the ACLU exposing our company’s practice of selling AWS Rekognition, a powerful facial recognition technology, to police departments and government agencies. We don’t have to wait to find out how these technologies will be used. We already know that in the midst of historic militarization of police, renewed targeting of Black activists, and the growth of a federal deportation force currently engaged in human rights abuses — this will be another powerful tool for the surveillance state, and ultimately serve to harm the most marginalized. We are not alone in this view: over 40 civil rights organizations signed an open letter in opposition to the governmental use of facial recognition, while over 150,000 individuals signed another petition delivered by the ACLU.

We also know that Palantir runs on AWS. And we know that ICE relies on Palantir to power its detention and deportation programs. Along with much of the world we watched in horror recently as U.S. authorities tore children away from their parents. Since April 19, 2018 the Department of Homeland Security has sent nearly 2,000 children to mass detention centers. This treatment goes against U.N. Refugee Agency guidelines that say children have the right to remain united with their parents, and that asylum-seekers have a legal right to claim asylum. In the face of this immoral U.S. policy, and the U.S.’s increasingly inhumane treatment of refugees and immigrants beyond this specific policy, we are deeply concerned that Amazon is implicated, providing infrastructure and services that enable ICE and DHS.

Technology like ours is playing an increasingly critical role across many sectors of society. What is clear to us is that our development and sales practices have yet to acknowledge the obligation that comes with this. Focusing solely on shareholder value is a race to the bottom, and one that we will not participate in.

We refuse to build the platform that powers ICE, and we refuse to contribute to tools that violate human rights.

As ethically concerned Amazonians, we demand a choice in what we build, and a say in how it is used. We learn from history, and we understand how IBM’s systems were employed in the 1940s to help Hitler. IBM did not take responsibility then, and by the time their role was understood, it was too late. We will not let that happen again. The time to act is now.

We call on you to: