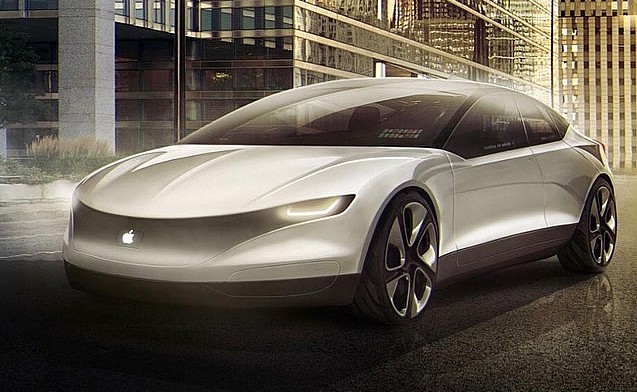 Apple has officially recruited Moore to help develop a self-driving vehicle, people familiar with the matter told Bloomberg earlier this week. Moore will report to another former Tesla executive in Stuart Bowers, who joined Apple in late 2020.

Following many months of speculation, Apple’s electric car project is evidently taking a turn for more seriousness and urgency. While details regarding Apple’s concrete plans to develop an electric vehicle were all but confirmed, the company has spent 2021 ironing out the finer details of the car. Apple will work on the car independently, as it previously had plans with companies such as Toyota and Hyundai for vehicle development and production.

Moore left Tesla shortly after California DMV documents had revealed that he felt CEO Elon Musk had not accurately described the capabilities of Tesla’s Full Self-Driving suite. Moore stated that Musk’s description of FSD did not “match engineering reality.” Musk has never stated that FSD is a fully-autonomous driving system, and has stated on several occasions that he believes Tesla will achieve Level 5 Autonomy.

Moore was also called to be a witness in a lawsuit in Florida that is investigating the 2019 death of a man who utilized Autopilot for ten seconds before being involved in a fatal accident. Data showed that the man was not using Autopilot correctly, as his hands were not on the wheel at the time of the accident.