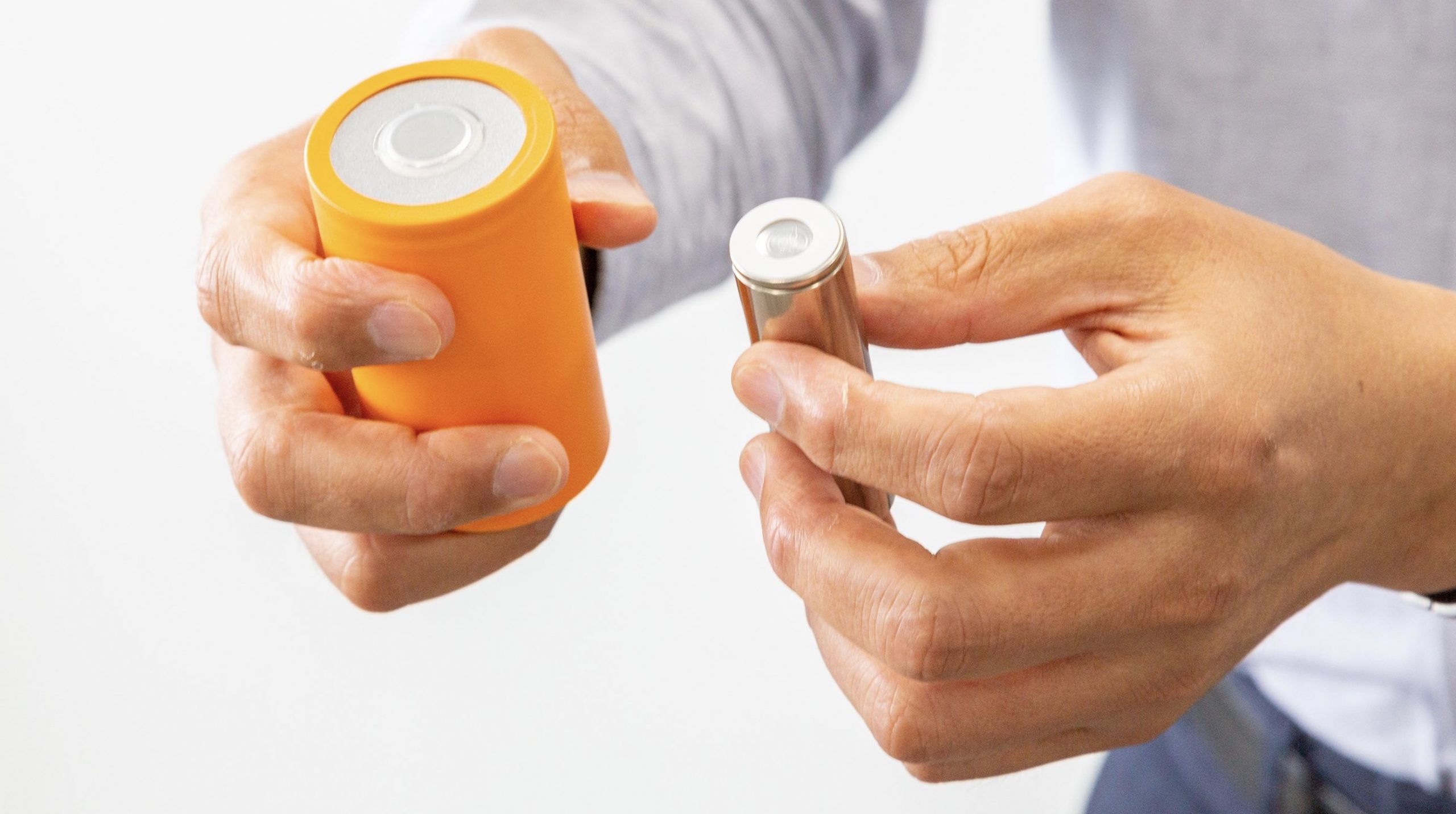 BMW has so far been using prismatic cells for its EVs. But while prismatic cells are practical in the way that they can be densely packed due to their shape, cylindrical batteries have made a lot of headway in the past years. A lot of this likely has to do with the success of Tesla, whose vehicles have dominated the EV market while being powered by cylindrical cells.

Citing sources familiar with BMW’s battery strategy, Reuters reported that EVE had signed contracts to be the German carmaker’s battery supplier in Europe for new EVs that are expected to hit the market from 2025. The publication’s sources added that BMW follows Tesla in adopting new technologies.

Interestingly enough, Reuters‘ sources also hinted that EVE’s batteries that will be supplied to BMW would likely be similar in size to Tesla’s next-generation 4680 cells. This does not seem to be too farfetched, considering that EVE’s filings have revealed that the battery maker is currently planning on building a large cylindrical battery plant in central China.

Both BMW and EVE have remained silent about the matter, at least for now.

When Tesla unveiled its 4680 cells, the electric vehicle maker made it a point to note that the larger cylindrical cells can pave the way for improvements in range, performance, and production costs. EVE and BMW may be looking at similar advantages if they are indeed looking to roll out large cylindrical batteries for the automaker’s new generation of EVs.