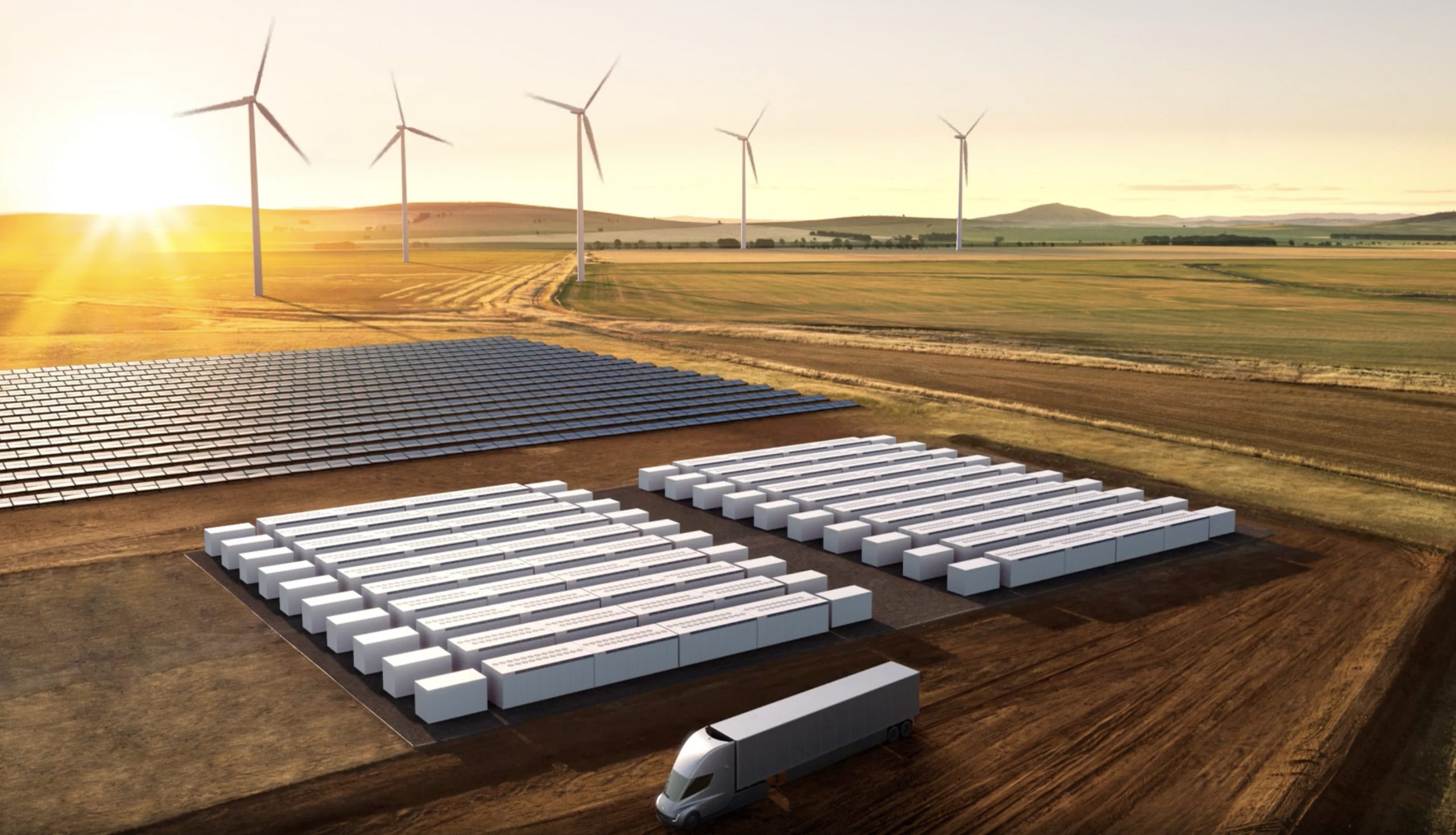 California Proposition 30 will allow residents to vote on a tax increase on those who make over $2 million annually to fund EV incentives and charging infrastructure.

According to the upcoming ballot initiative, to help fund California’s aggressive climate goals and help the state transfer to electric vehicles, the approval of Proposition 30 would increase taxes on those who make over $2 million a year by 1.75%. Specifically, the state would use the money raised to fund EV incentives, charging infrastructure, and wildfire protection.

According to the most recent polling by the Public Policy Institute of California, in July, 63% of respondents supported the Proposition, while 35% opposed it. And if passed, the taxes rate on $2 million annual earners would increase from 13.3% to 15.05%.

Those in support of the bill have stated that the Proposition would be a crucial part of achieving California’s climate goals. However, those in opposition believe corporate interests are attempting to avoid paying for new charging infrastructure or electric vehicles for their fleets.

Most of the criticism has been pointed at Lyft, which has invested over $15 million into supporting the bill, according to Ballotpedia. And this criticism has come from some of the most influential voices in the state. California’s governor Gavin Newsom has stated, “Prop. 30 is a special interest carve-out — a cynical scheme devised by a single corporation to funnel state income tax revenue to their company,” according to ABC7 Los Angeles.

At the same time, California is facing a federal lawsuit from a group of 17 states over the state’s controversial 2035 new ICE vehicles ban. This ban serves as the backbone of California’s aggressive CO2 reduction goals, and if they are prevented from acting, the state may need to shift funds if ICE vehicles continue to sell past 2035.

The Proposition will be available for Californians to vote on later this year, but it remains unclear how current sentiment lies or the likelihood of the bill passing.