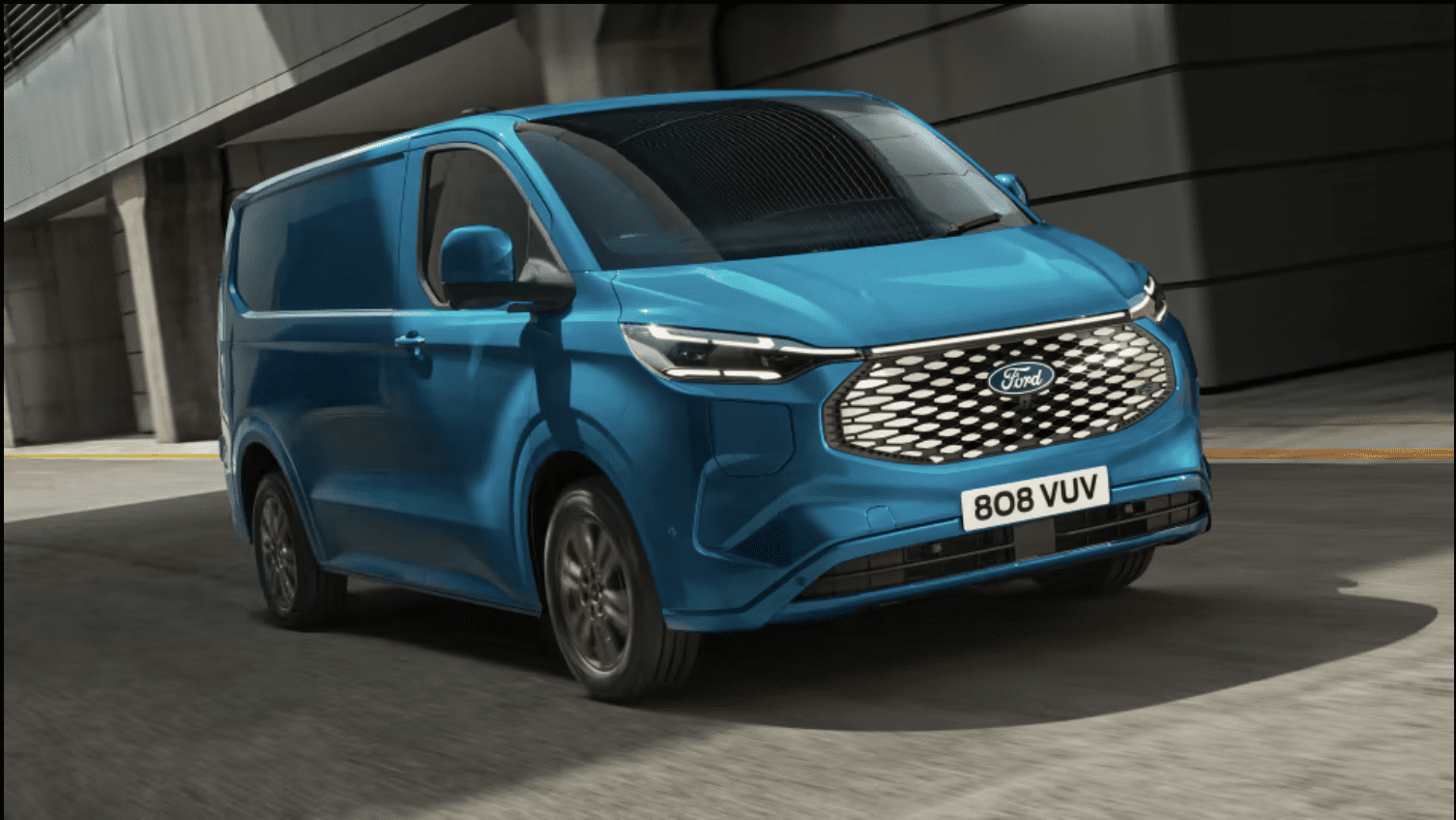 Ford has unveiled their next generation E-Transit Custom with some much-needed upgrades.

Ford’s 2022 E-Transit has dominated the electric van market but has remained relatively niche compared to the market sales of gas models. Ford has worked to address the issues faced by their first generation. Ford was wise to quickly introduce an electric van offering that maintained the form factor freedom of their gas equivalents; long or short wheelbase, short or tall roofline, and even cargo van/cutaway/cab and chassis options are all available. But the first generation suffered from a lack of range, only capable of 126 miles with the most compact version of the van, preventing it from more viral success.

According to CarScoops, the new generation has addressed that exact issue. With the smallest version of the new Ford E-Transit cargo van, drivers can expect a WLTP range of 236 miles while offering up to 214 horsepower and 306 pound-feet of torque. And the vehicle will even receive a facelift that ditches the more traditional van styling for something futuristic yet simple and professional. 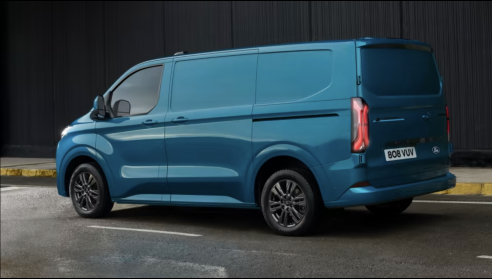 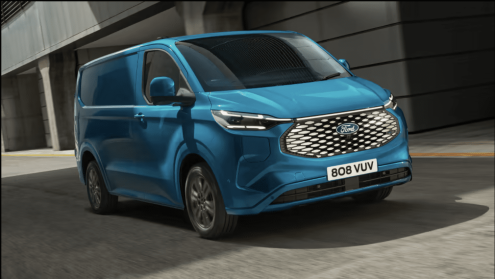 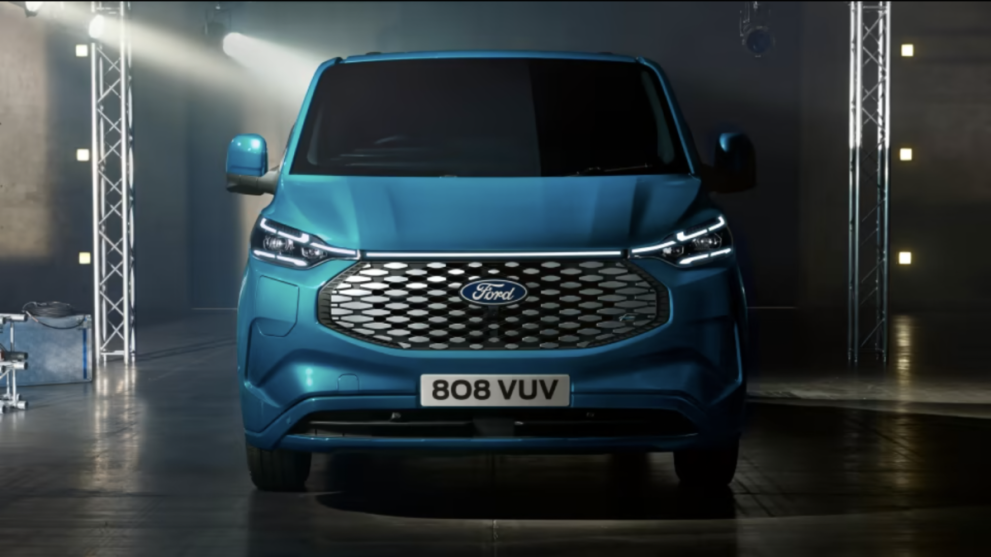 The vehicle will go into production in the Fall of next year and will be available for sale in Europe in 2024, it is unclear if it will be made available for U.S. sale.

The new van does face one significant challenge; price. The ultimate question for commercial products of any kind is price, and the question for the E-Transit is, will it continue to be price competitive?