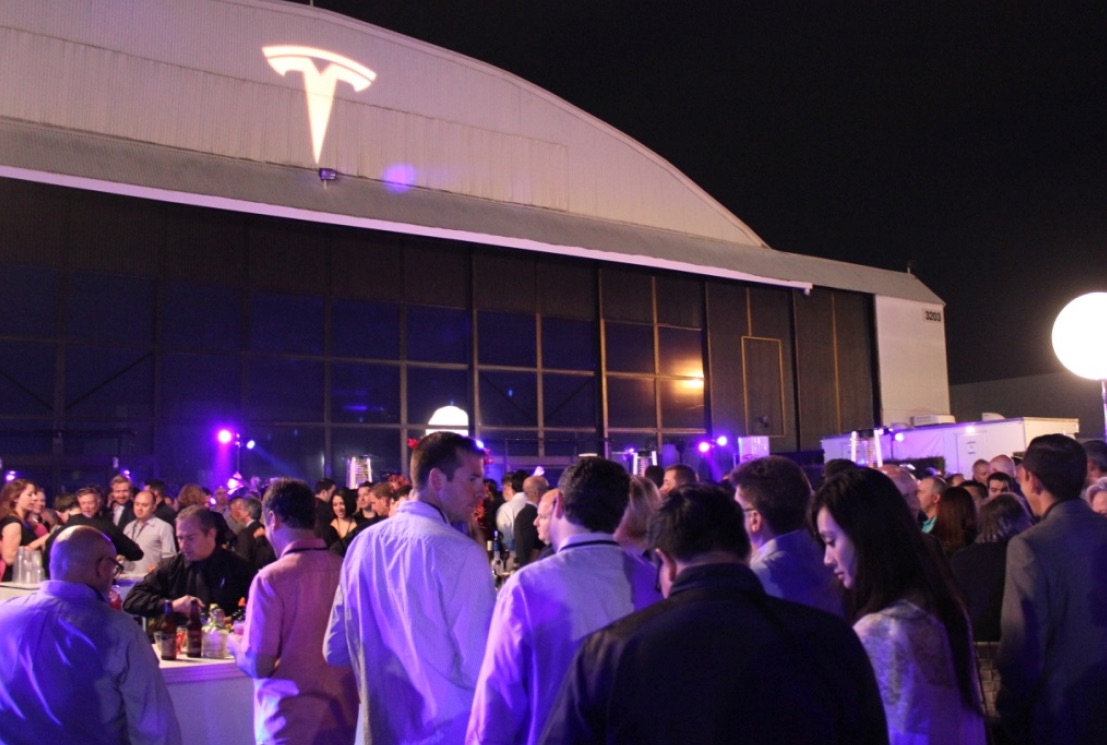 Just one week before the official Model 3 unveiling, fans are already organizing camp out gatherings at Tesla stores across the world with high hopes on snagging an early reservation number. A spreadsheet created by a Model S owner has begun circulating across the forum community with the simple goal of connecting people that intend on visiting the same Tesla store location.

With Model 3 hysteria at an all time high following the Tesla announcement that less than 800 people will witness the live unveiling of its affordable mass market electric vehicle, both existing owners and those looking forward to becoming a Tesla owner are coming together in the “camp out spreadsheet“ – some offering to bring donuts and coffee to the early risers. Perhaps the most extreme of cases are fans near the Tesla store in Montreal, Canada. They intend on camping out as much as two days ahead of the official March 31st 10am reservation opening.

Mad Hungarian from the TMC forum writes, “The Montreal staff has told me they now estimate overnighters will be into the hundreds, I assume the scene at our store will be one of the biggest. I hope we see this level of commitment in at least a few other cities to get the desired media buzz!” 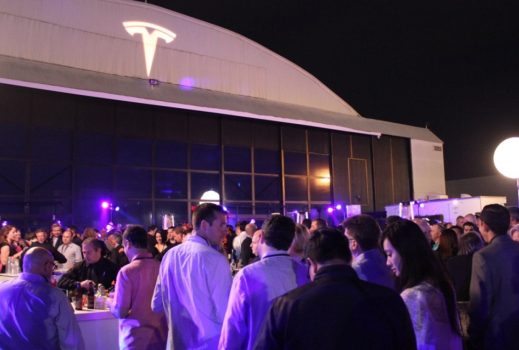 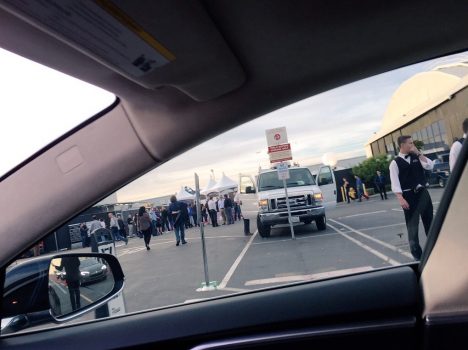 The reason for such enthusiasm and dedication to be first in line may have a drastic upside. An early or late reservation number can mean the difference between a half a year, or worst case, over a year longer in wait time than someone with an early reservation number. Your chances of becoming an early owner of Tesla’s fourth production vehicle, said to have an entry price of $35,000 and capable of traveling 200 miles on a single charge, will largely depend on your Model 3 reservation number but also the configuration of the vehicle.

Tesla’s Model 3 unveil will be available on live stream beginning at 8:30pm Pacific March 31, during which time the company will also open online reservations for the vehicle. If you intend on lining up at a Tesla store that morning, please be sure to join in on the fun by adding your info to the Model 3 camp out spreadsheet.