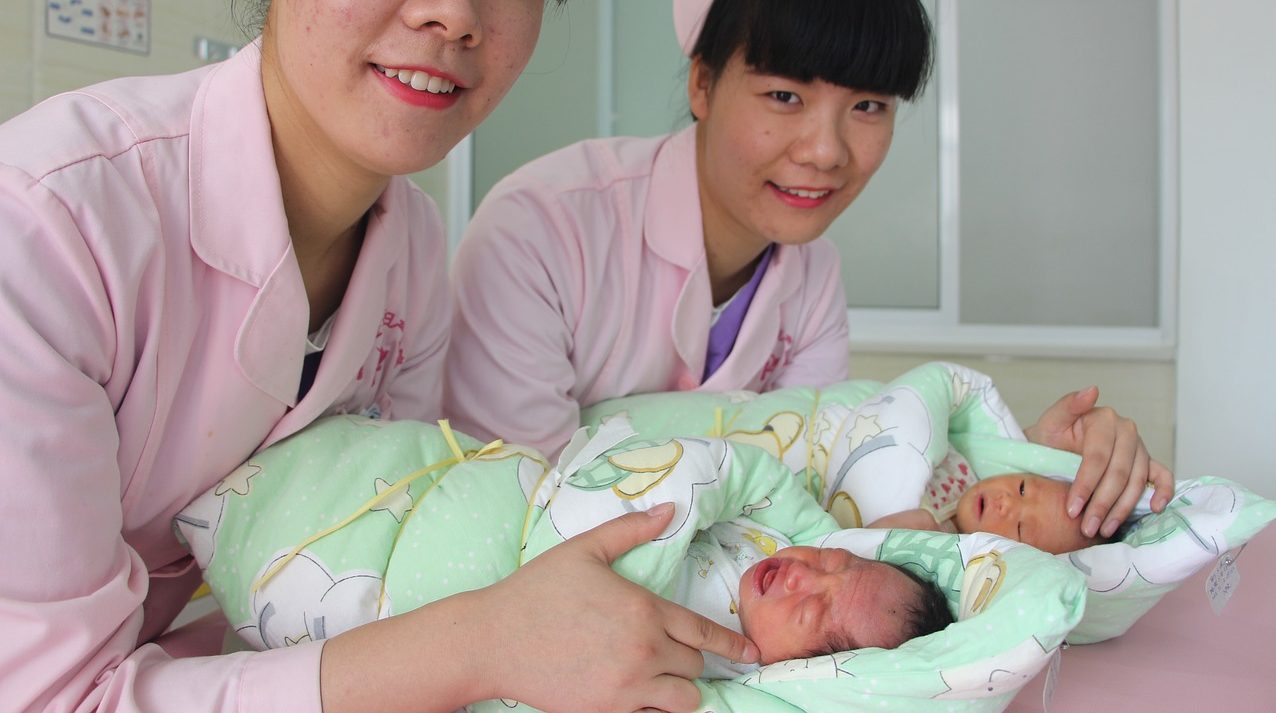 A Chinese scientist and professor named Dr. He Jiankui claimed this week that he edited the genes of recently born twin girls while they were embryos. Using a technique called CRISPR-Cas9, the gene responsible for allowing HIV to infect the body was altered to mimic a natural genetic variation in some humans that confers strong resistance to the virus. The father of the babies in the study is HIV positive, a fact which motivated the study and the family’s willingness to take part.

The study’s twins, referred to as “Lulu and Nana”, are said to be in excellent health, and the full details of the corresponding study promised to be provided for public review in the near future. Dr. He, who studied at Rice University in Texas and Stanford University in California, is expected to speak at the Second International Summit on Human Genome Editing in Hong Kong on Wednesday where further evidence may be presented. Thus far, none has been made available, although Dr. He’s previous work is well known to those in the field, giving certain merit to his claims.

The response to Dr. He’s announcement has, thus far, been overwhelmingly negative along with the validity of the claims being questioned. The ethics of gene editing in babies is decidedly set against the practice in the global scientific community, and a significant number of organizations have issued public statements strongly condemning the professor’s work. The Chinese government has also since ordered an inquiry. While an explicit ban on gene editing on embryos intended for reproduction does not exist in the country, strict ethical guidelines recommend strongly against the practice.

Additionally, Dr. He adamantly denies that his research and work in gene editing serves the purpose of the infamous “designer baby” concept. “For forty years, regulations and morals have developed together with IVF [and gene editing is another] advancement…only meant to help a small number of families,” he stated in his video published November 25th. In an interview with the AP, he defined his goal as bestowing traits that resist future infections from diseases like HIV, the AIDS virus.

The process involved in editing the twin girls’ DNA, as described, began as a regular In Vitro Fertilization (IVF) process wherein the mother’s eggs were fertilized by the father’s sperm to create an embryo in a laboratory environment. At that stage, a CRISPR/Cas9 protein with gene editing instructions was introduced to amend the embryo DNA, and those embryos were subsequently implanted in the mother. Dr. He has claimed that the resulting genomes were assessed at the embryonic stage, during pregnancy, and after birth to confirm that the intended gene alone was changed.

The hospital claimed to have approved Dr. He’s research, Shenzhen Harmonicare Women’s and Children’s Hospital, has denied having a relationship with Dr. He or any involvement in the experiment. They have also lodged a police report in this regard. Additionally, Southern University of Science and Technology, the university where Dr. He is employed, stated that the professor has been on unpaid leave since February 1, 2018, thus the research involved with the twins was not affiliated with the school.

One of the primary concerns with editing genomes at the embryo level is the long-term impact on both the humans in question and their offspring who will inherit the modified genes. The edited DNA would eventually enter the general population as it passed on through generations. In this study, CCR5, a gene used to make a protein HIV needs to enter cells, was disabled in the twins’ DNA, an edit which effectively shuts off the “gateway” through which the virus infects the body. Although no unintended consequences have yet been observed in this example, scientists overall point to years of study still needed before clinical treatment can ethically be conducted.

One of the ethical guidelines involved in gene editing is restricting its use to only addressing medical needs which cannot be effectively treated through other means. In denouncing the driver of Dr. He’s study, specifically in addressing HIV via gene editing, safe-sex was recommended as a preventative along with current medical treatments in the case of infection by the director of the Oxford Uehiro Centre for Practical Ethics at the University of Oxford. Opposing the opinion of the medical community, however, a recent study by the Sun Yat-Sen University in China found that around 60% of Chinese people have a favorable view of gene editing for disease therapy. Professor He has also pointed to the discrimination faced by Chinese people with HIV as further motivation for his controversial work.

Watch the below video He Jianjui published announcing the gene surgery: